Firefighter Injured in Fall Through Stairs of Burning Brockton Home

A firefighter is recovering after falling through a set of stairs while responding to a house fire in Brockton, Massachusetts

A firefighter is recovering after a mayday call at a house fire in Brockton, Massachusetts.

The blaze broke out on Tilton Avenue. The man fell through a set of stairs around 8 p.m. Tuesday.

Chief Brian Nardelli says the firefighter is an eight-year veteran of the Brockton Fire Department.

He ran into the burning home, was confronted by heavy fire, and was making his way up to the second floor when the burning stairs gave way, causing him to fall to the basement.

"I was just with him about five minutes ago. He wanted to come back to help his members of the Brockton Fire Department to clean this up, so he is doing well, he is laughing and joking," said Nardelli. "He said he was a little anxious, obviously, when it happened."

No one was home at the time. Neighbors said construction had recently been going on at the house.

Nardelli says the firefighter was able to make his way out on his own.

"He's a big guy, a big, athletic kid, anyway, so I think his concern was to get out of the way of any other part of the stairway that may have been coming down after that," the chief said.

The firefighter was brought to Good Samaritan Hospital.

"This is not a job for the faint of heart, by any means. This is a job that these guys were at the firehouse just a couple of minutes ago, and they're out here now, trying to save someone's life and property, and one of their own members go through the floor," said Nardelli. 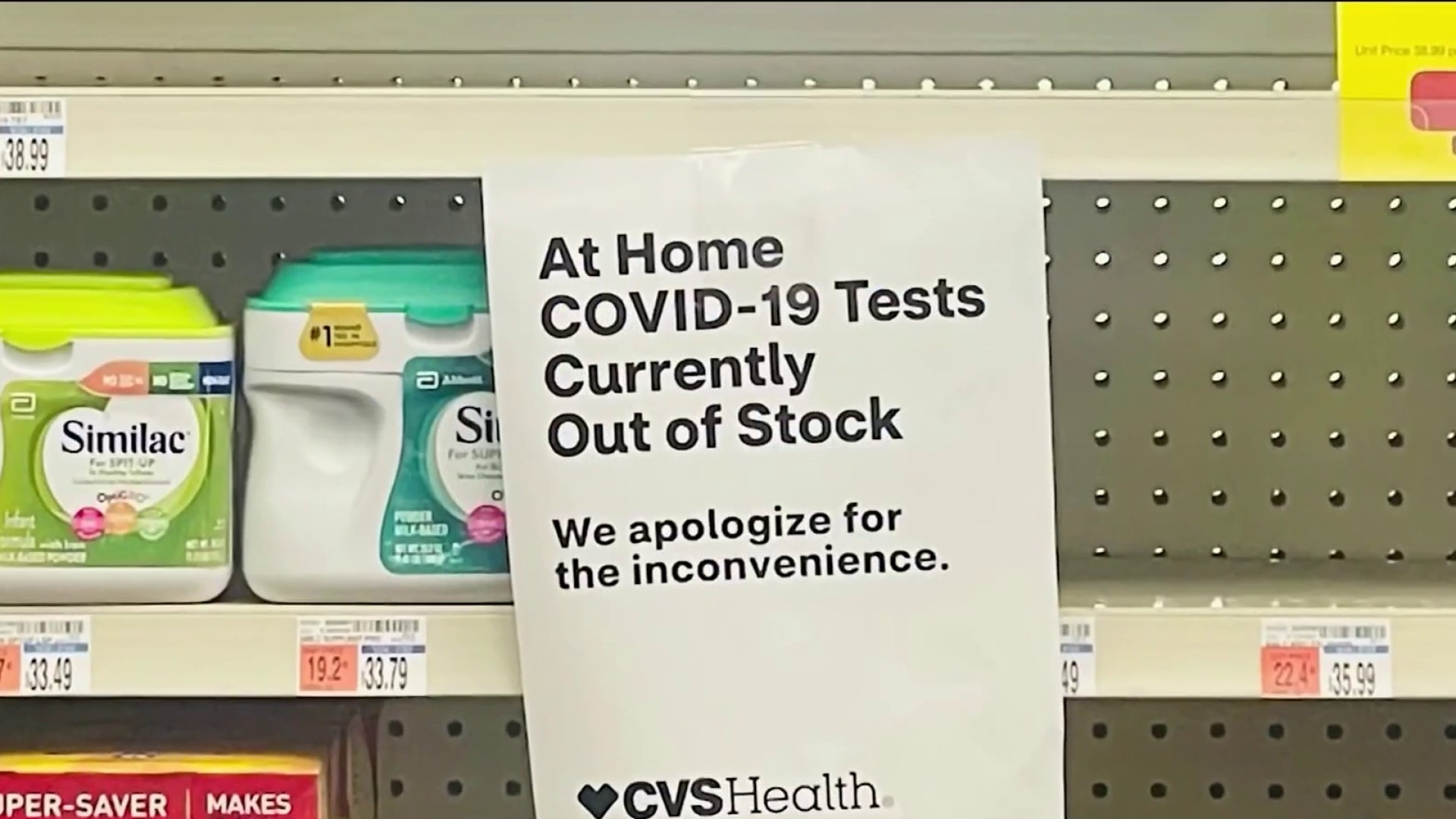 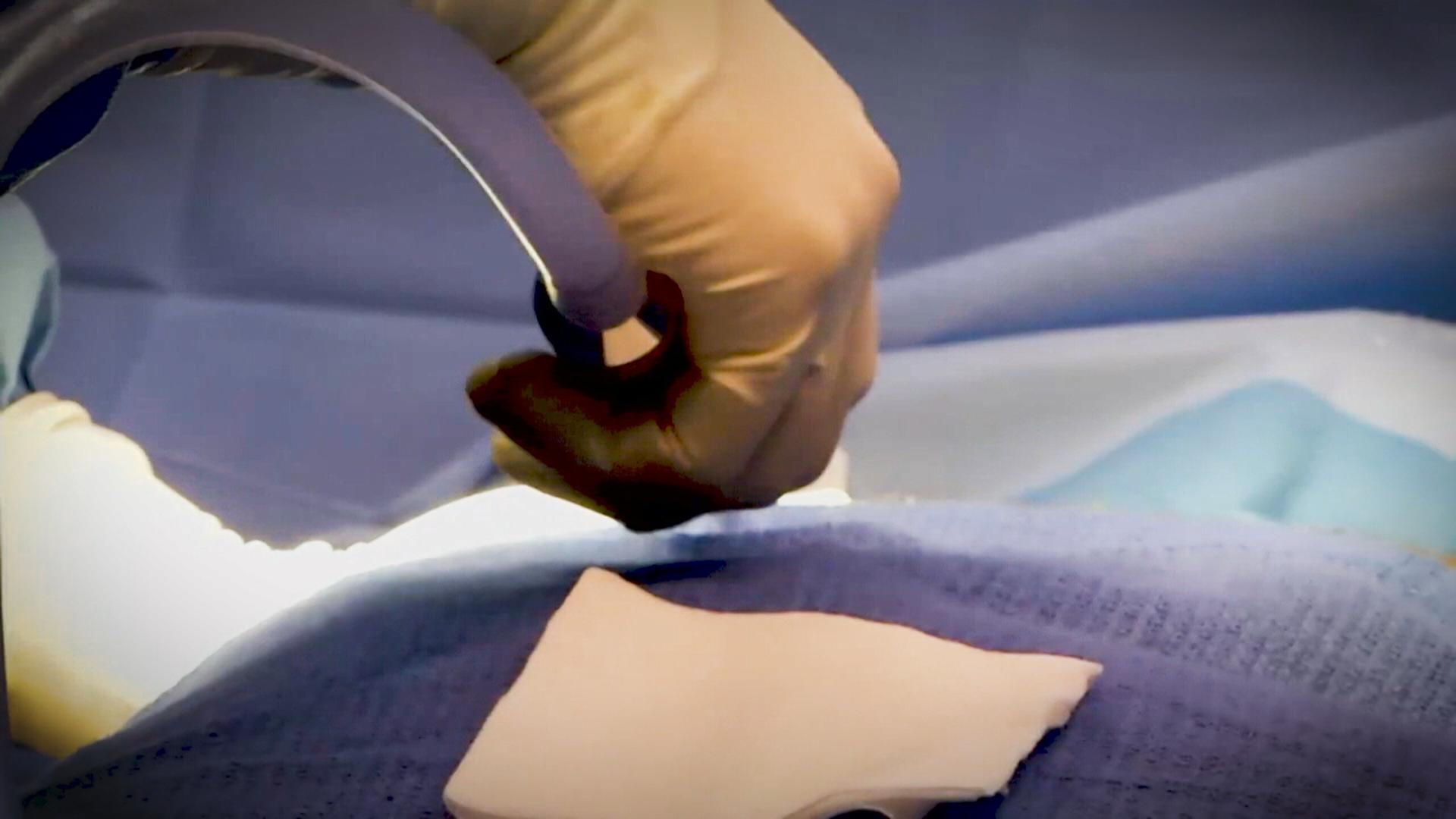