Several employees were inside, but no one was injured

Firefighters are battling a blaze inside an industrial building in Newburyport, Massachusetts, on Saturday.

The fire broke out shortly after 10:30 a.m. at Bradford & Bigelow, a printing business located in an industrial park on Perkins Way.

Upon arrival, firefighters found heavy smoke and flames coming from an array of solar panels on the roof of the building. Crews were able to knock down the flames, limiting the fire damage to the roof and solar panels. But the building did sustain some water damage.

The fire was declared under control around 11:10 a.m. Overall damage is estimated at $2 to $4 million.

Several dozen employees were inside the building but were able to evacuate safely before firefighters arrived at the scene. No injuries were reported.

Firefighters from numerous area departments in Massachusetts and New Hampshire are at the scene.

“I would like to commend the professional and aggressive work done by our firefighters and mutual aid partners which prevented significant damage to the building,” Newburyport Fire Chief Christopher LeClaire said. “Thanks to their quick work, we were able to contain the fire and rapidly extinguish the flames.” 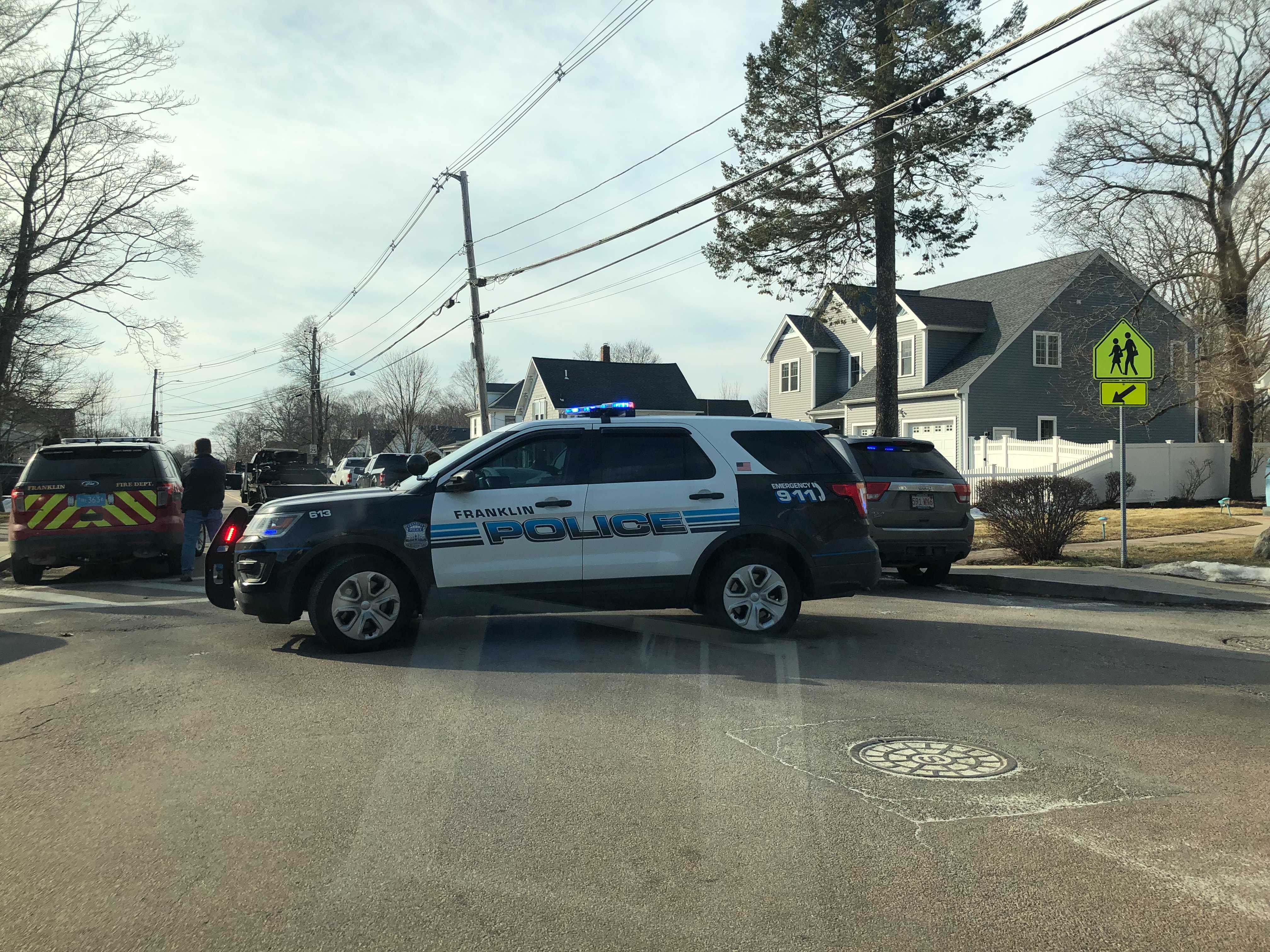 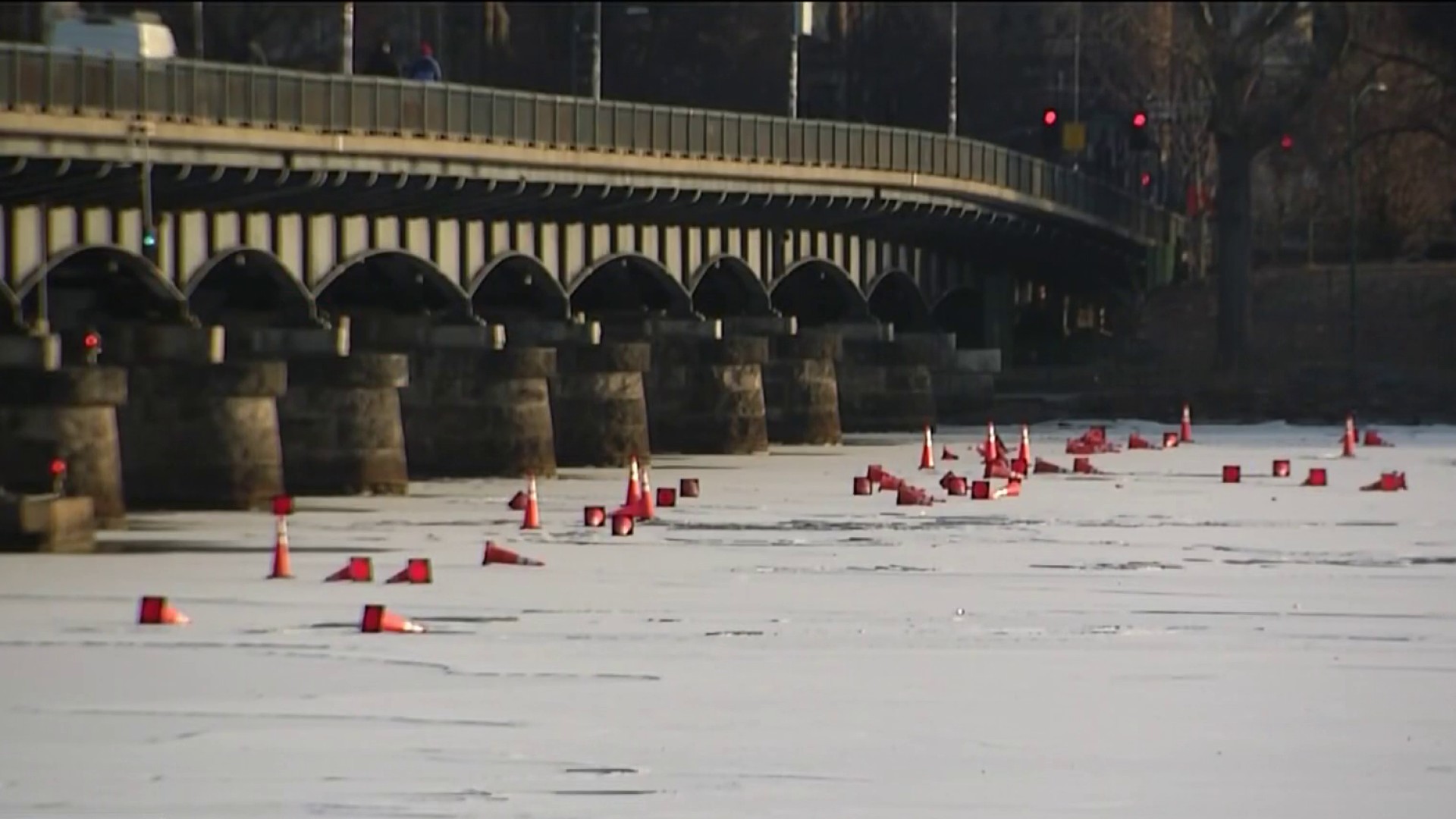 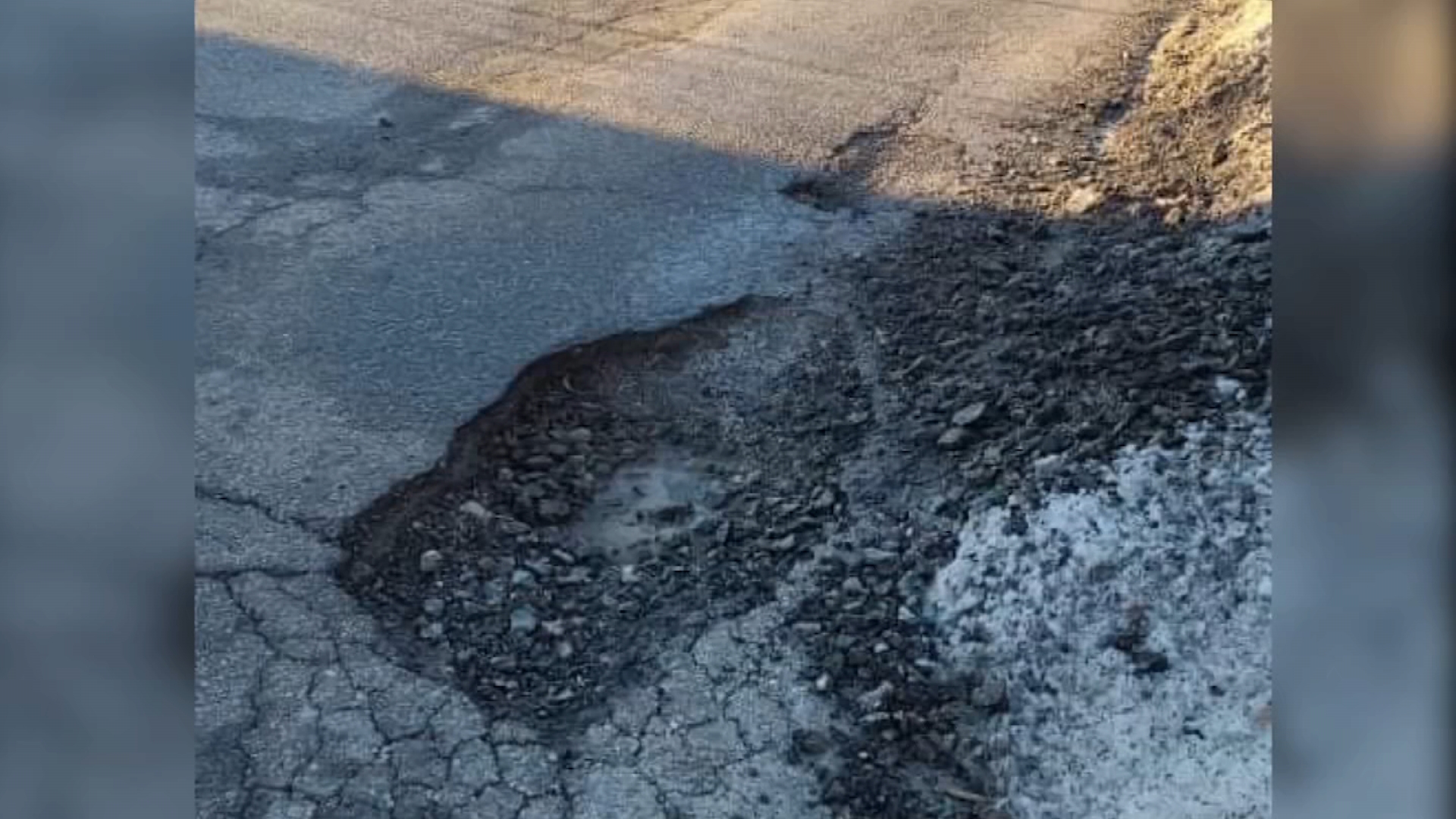 ‘It Was a Nightmare': Potholes Pop Up Across Mass. Amid Temperature Swings