The fire was reported shortly before 9:30 a.m. on Auburn Street

Firefighters battled a fire in a home in Everett, Massachusetts, on Monday morning.

The blaze was first reported shortly before 9:30 a.m. on Auburn Street.

The Everett firefighters union said on Twitter that a preliminary search of the second floor did not turn up anyone inside and that the roof was being vented.

There were initial reports that someone might have been trapped inside the building, but no injuries were reported.

The flames were reportedly knocked down by about 9:50 a.m. but crews were expected to remain on scene extinguishing any remaining hot spots. 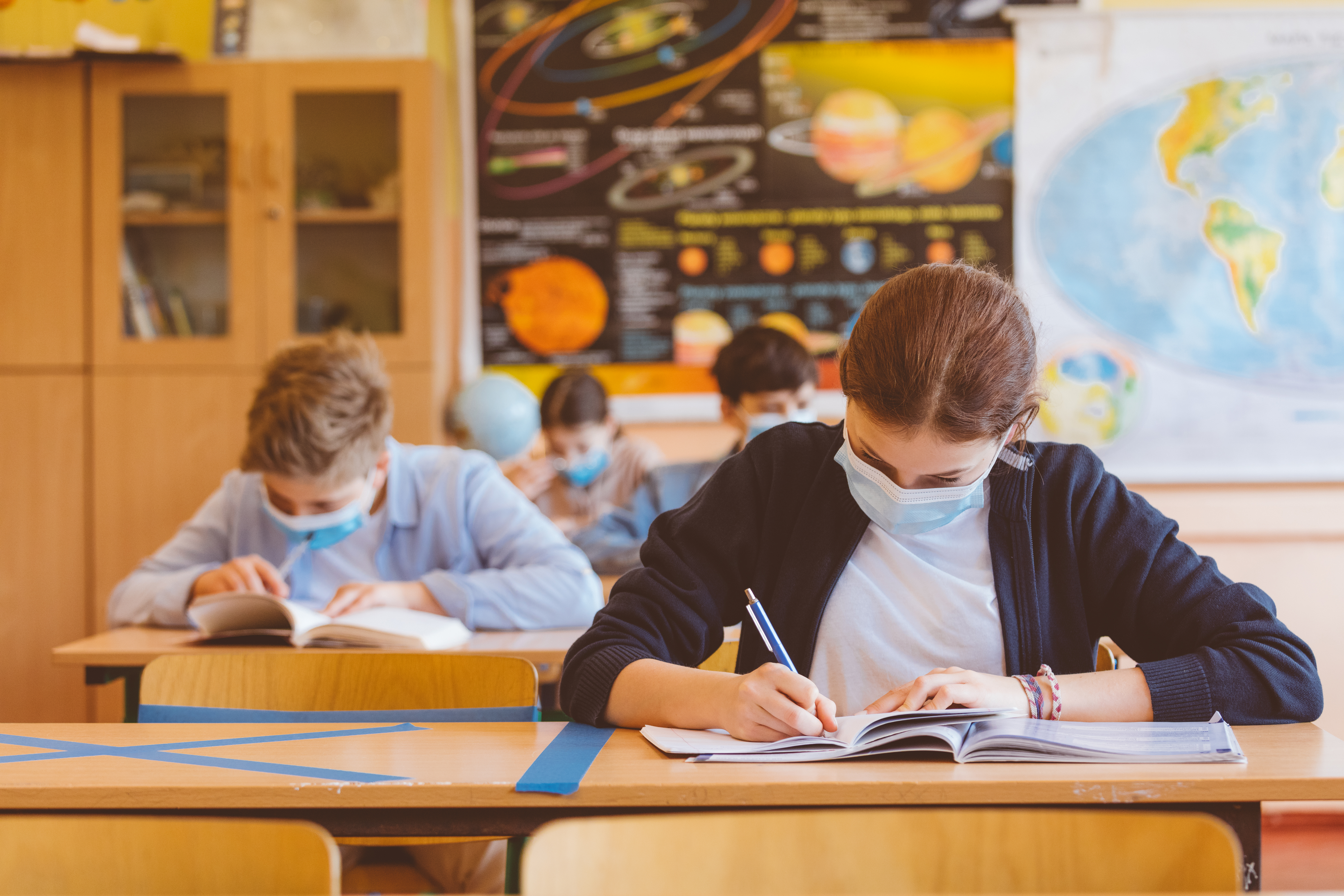 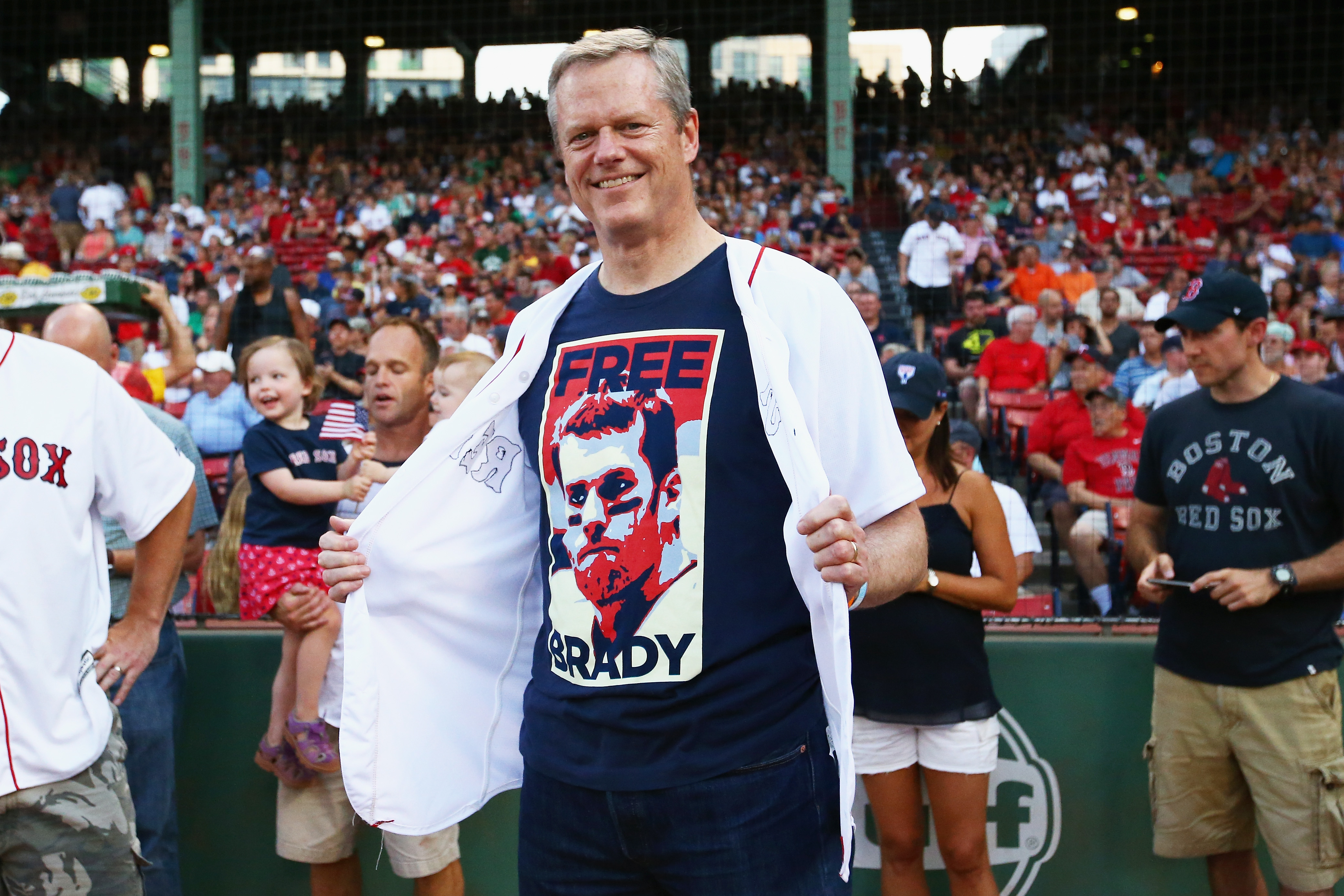