The first firefighters called to the scene had tried to wade to the dog from land, but that didn't work, so the hovercraft was deployed

Massachusetts firefighters broke out some heavy equipment Friday to save a dog that had fallen through the ice in a Shrewsbury pond: their hovercraft.

The Shrewsbury Fire Department shared a photo of the rescue, in which a firefighter waded out into the water from the vehicle to help get the dog, named Rocky, to safety from the middle of Flint Pond, officials said. And the dog seemed to appreciate it.

"Once he saw the hovercraft, he pretty much decided on his own, that's where he's going," said firefighter Brendan Palumbo, who assisted his colleague Kenny Massaro from the vehicle.

The first firefighters called to the scene, around 9:20 a.m., had initially tried to wade to the dog from land, but that didn't work because of the bed of the pond, so the hovercraft was deployed, firefighters said.

"As I approached the dog I very calmly actually talked to the dog, to gain its attention, show that I'm not a threat," he said.

A dog in Turkey followed an ambulance which was taking his owner to the hospital and sat outside for days waiting for his owner to be released.

The dog was spirited to the pond's boat ramp, where its owners were waiting, firefighters said.

Shrewsbury fire Chief James Vuona said it was good that the dog's owners called for help rather than try to rescue Rocky themselves.

"During the winter months, temperatures can fluctuate and cause the ice to weaken, so it's important that residents do not attempt to walk out on any, regardless of the depth of water," he said in a statement. 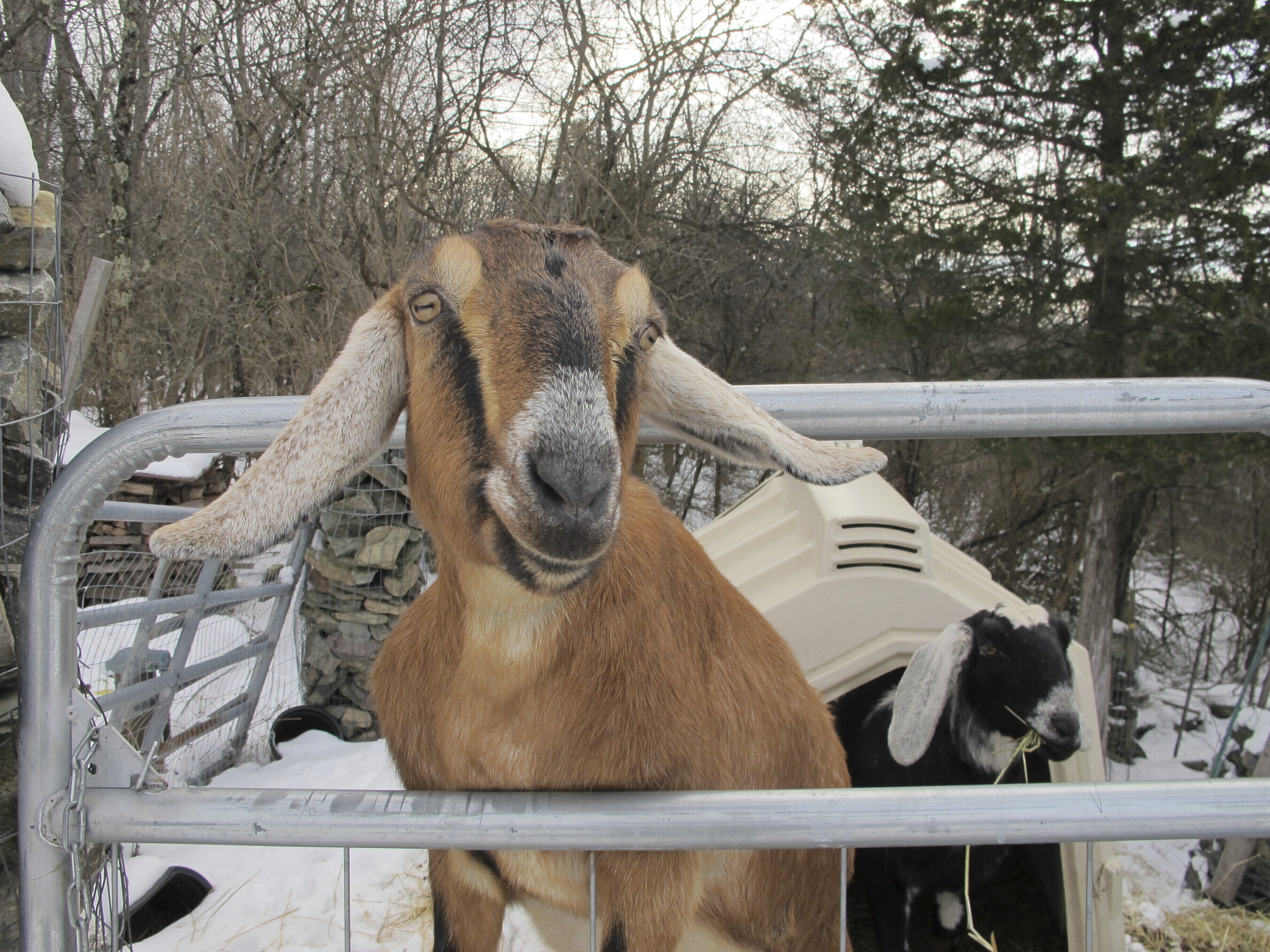 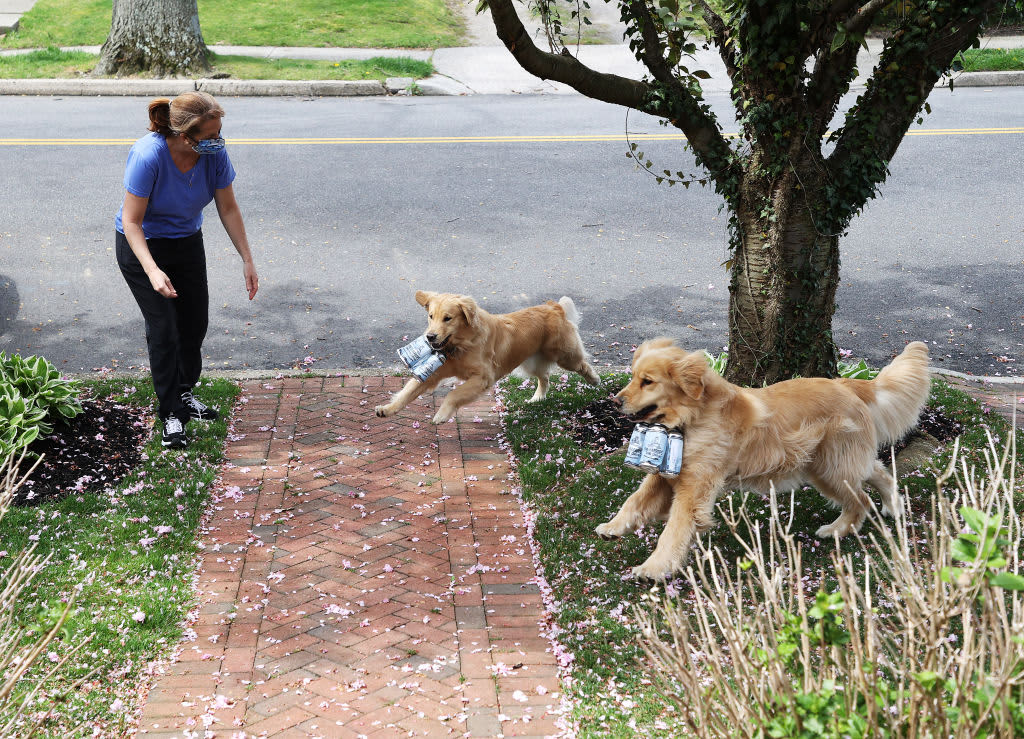 Vuona added that the rescue showed how important the hovercraft is, given that ice in Shrewsbury can be thin in the winter.

Shrewsbury is landlocked, but there are still places where the hovercraft can be used -- it has several ponds and borders Lake Quinsigamond.

The hovercraft was purchased in 2017, a year after $40,000 were donated for that purpose by Barbara Donahue, who is, according to The Worcester Telegram, a local philanthropist.

The Shrewsbury Fire Department isn't the only agency in Massachusetts to use a hovercraft, either. Carver firefighter Austin White told NBC10 Boston in 2018 that the floating vehicles can go over any terrain, "broken ice, water, mud, land."

If this storm season has taught first responders anything, it’s to be ready for everything.