The North River in Salem, Massachusetts, was all mud at low tide, and a man who was trapped had to be rescued

Firefighters are being credited with an amazing rescue of a man who was trapped in mud in Salem, Massachusetts.

The incident happened during low tide Wednesday, so the North River was all mud.

"I took a look out at the river and noticed a man stuck in the mud," said witness Christina Stout.

"He wasn't really familiar with the area, so he started walking out toward the water," said the man's girlfriend, who did not want to be identified.

She says her boyfriend had gone out to fish.

"He said it was fine, just a little muddy, then all of a sudden, he took a couple steps and he was, like, thigh-deep in the mud and couldn't get out," she said.

When firefighters arrived, they knew rescuing the man would be a challenge.

"He had no chance of getting out of there himself," said Salem Fire Captain Richard Thomas.

Crews couldn't take a boat out because even though water was starting to come back in, it was still too low. And they didn't want the rescuers heading out on their own because they could have gotten stuck, as well.

So they devised a plan and picked up some plywood at a nearby lumber shop.

"We put our guys in the plywood," said Thomas. "Laid them down one after another, made their way out there."

It wasn't easy. The man was about 100 yards from shore.

It took about an hour to paddle out on the plywood — skimming the top of the mud, digging the man out, then putting him on the plywood and rowing back to land.

"He was in there pretty deep," said Thomas. "One of his legs was almost waist-high, and his other leg was knee-deep."

Stout, a long-time resident who lives near the scene, has a warning.

"Do not ever go in the mud like that when the tide is out," she said. "If you see mud like that, it's like suction, it will pull you down, you cannot get out."

Time was of the essence to get the man out because the water was already starting to come in.

He was not injured in the incident. 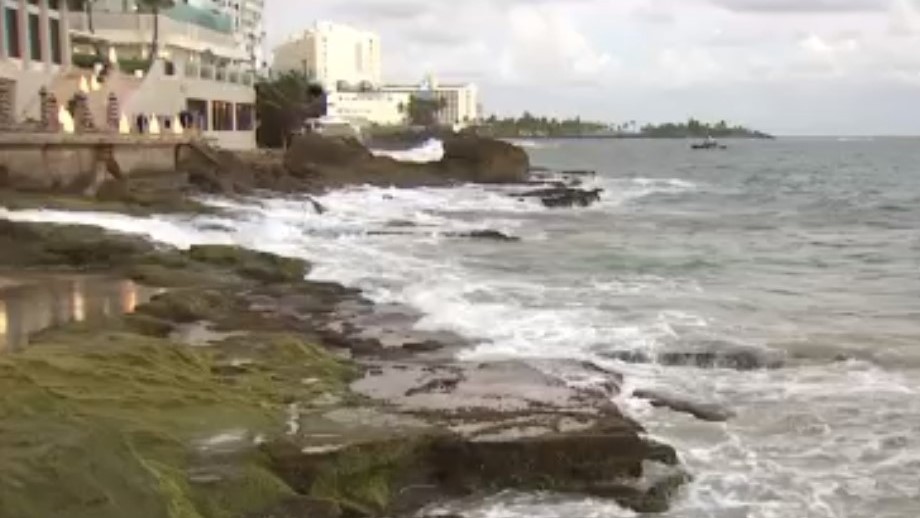