According to Chelmsford Fire Chief Gary Ryan, firefighters were called to 19 Buckman Drive around 10:54 a.m. for an investigation.

The fire crew arrived at the site to find one female who had sustained minor burns from a gas wood stove, Ryan said. She was transferred to a local hospital by neighbors after declining emergency medical attention.

Authorities believe a flammable product used to repair a chimney leak by the resident could be the source of the accident.

The cause of the fire is still under investigation. 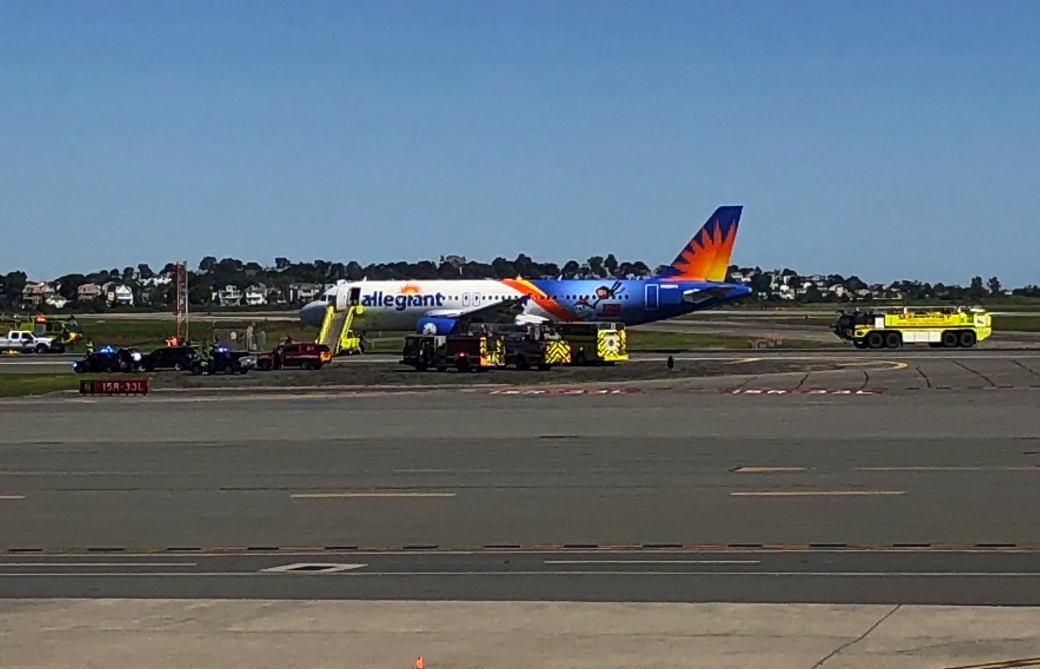 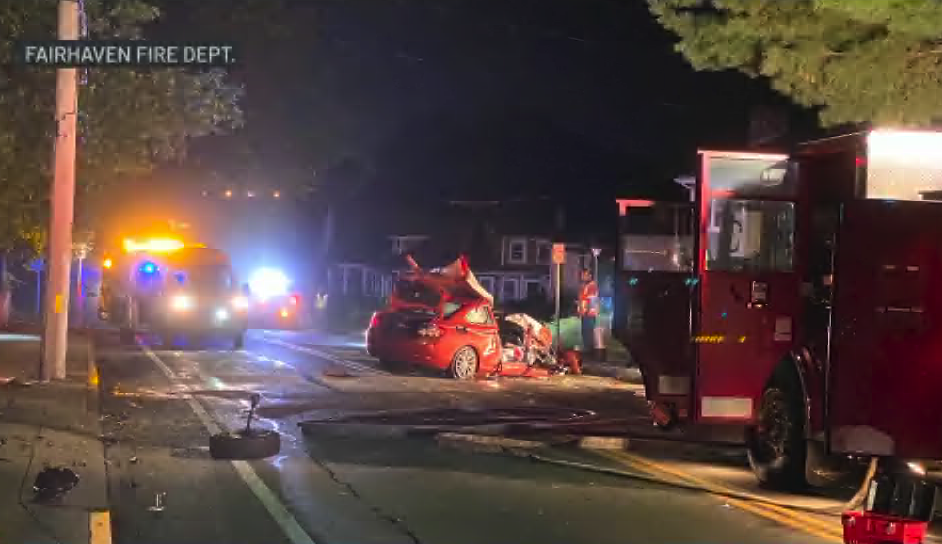