Firefighters responded to a 3-alarm fire in Waltham, Massachusetts.

Watertown firefighters, who assisted in the response, said the blaze was reported on Athletic Field Road. Crews from Newton, Wellesley, Watertown and Arlington also responded to the scene.

Aerial footage from NBC10 Boston's Sky Ranger Helicopter showed plumes of smoke coming from what appeared to be a pool services building. 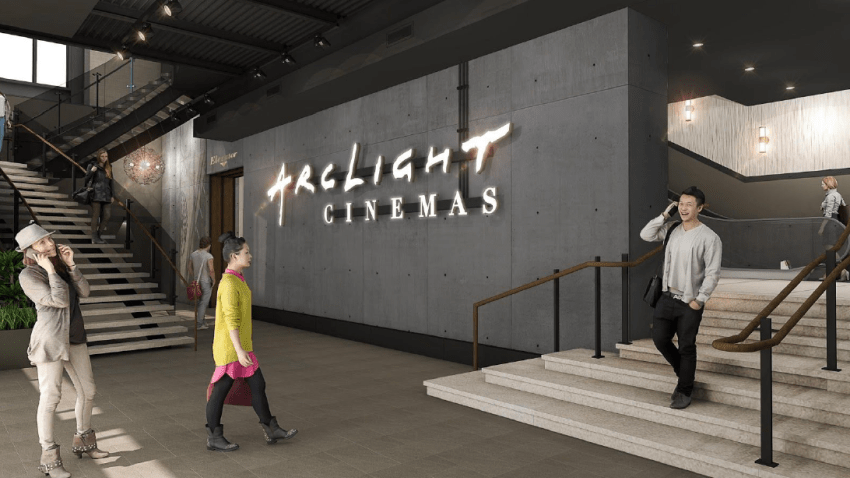 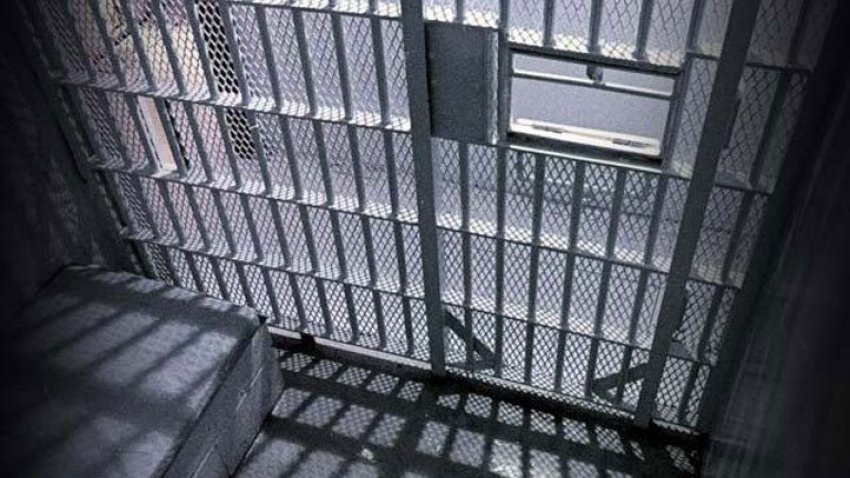 Injuries were not immediately reported. It is unclear what sparked the fire.