Daniel Lewin, a Massachusetts father who once commanded an elite military group in Israel, was the first victim of the 9/11 attacks. He was sitting one row away from the hijackers, and because he spoke Arabic, he realized what was happening and lost his life trying to stop the terrorists.

If you didn't know the name Daniel Lewin in 2001, you would have by now had he survived the 9/11 attacks. By all accounts, he was destined for greatness.

"A Steve Jobs, Bill Gates -- you know, you name a titan in the industry," said Thomas Leighton, an applied mathematics professor at MIT who taught Lewin. "In fact, we coined the phrase titan for people that move mountains not once but many times and do the impossible regularly, and Danny was an incredible titan."

The professor and student went on to form Akamai Technologies, a global content delivery network and cybersecurity company, just steps away from campus in Cambridge. 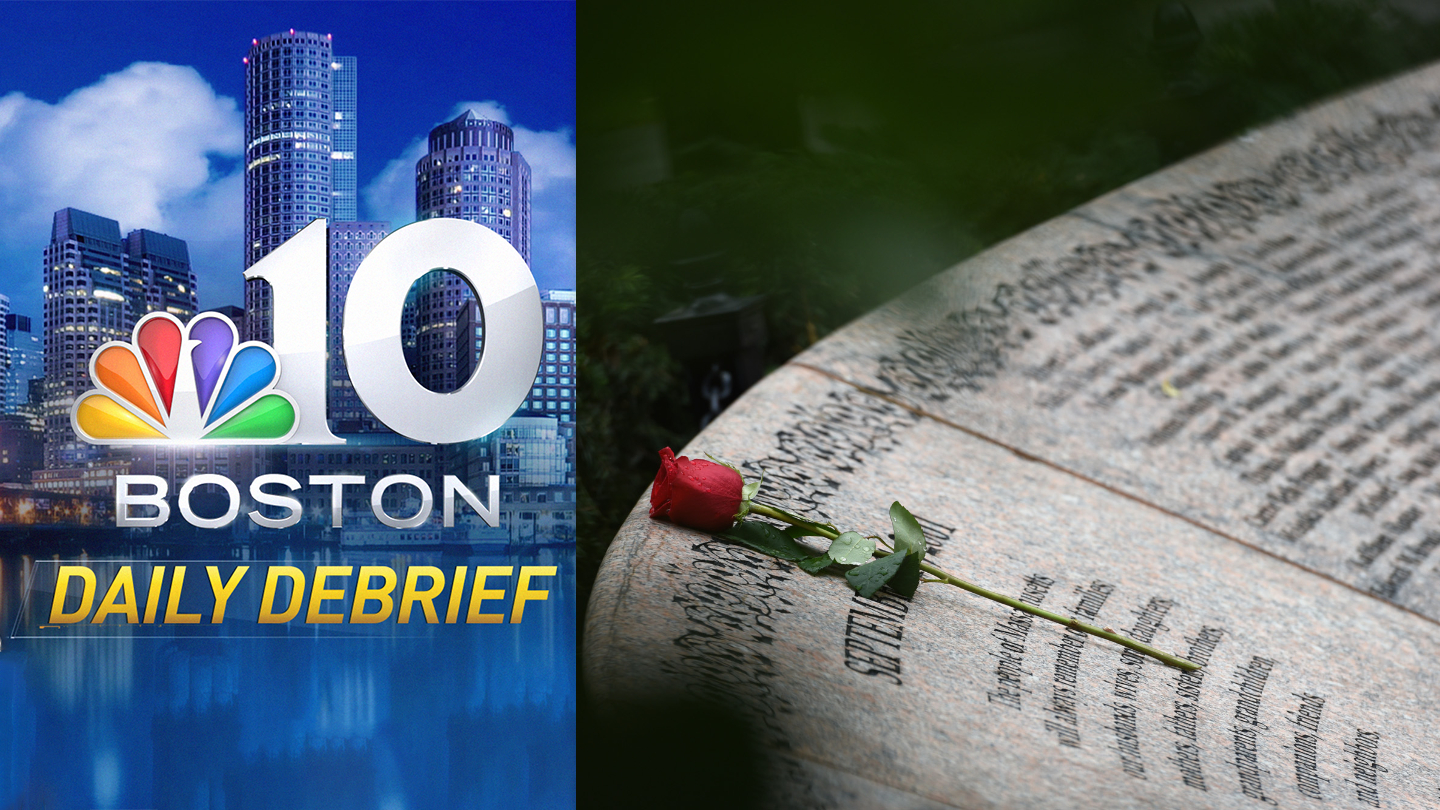 Events to Honor 9/11 Victims This Weekend 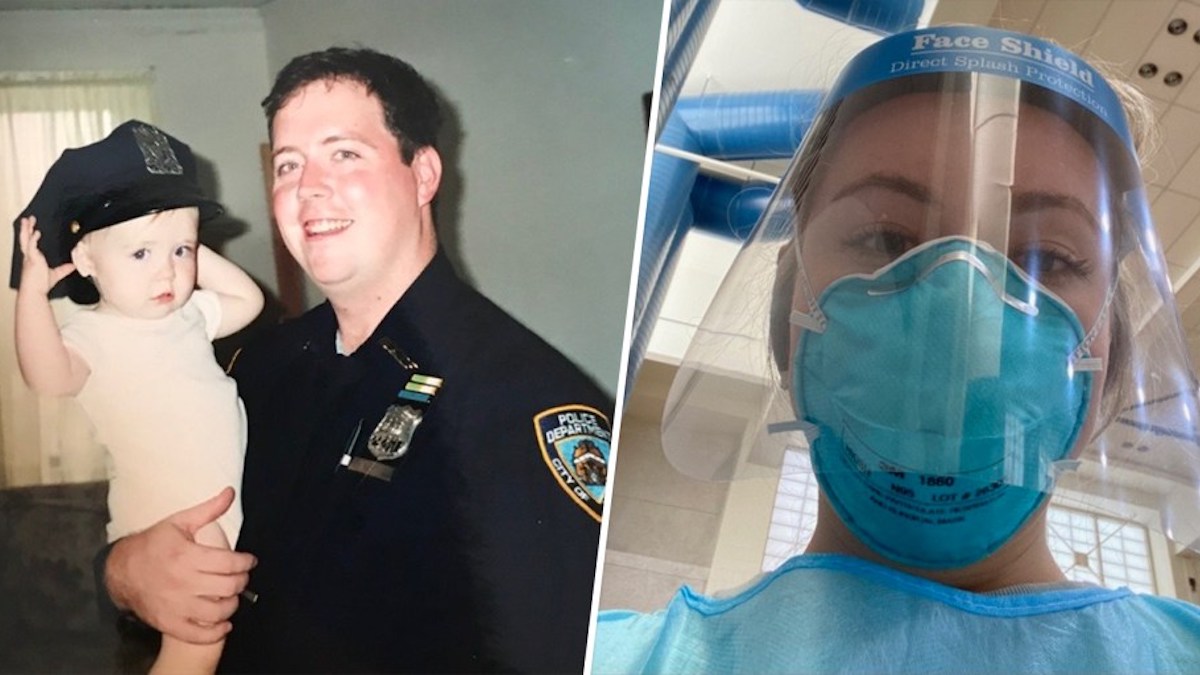 As a leader and problem solver, Lewin, also marked a 9/11 first. He's believed to have been the first casualty that day as he tried stopping the terrorists who flew American Flight 11 into the World Trade Center's North Tower.

"The stewardess on the flight reported that as it was happening to the FAA, and so that's how we know what happened," Leighton said.

Twenty years later, his spirit of courage and leadership live on in his company's mission to make the internet fast and safe. Another way Lewin's legacy lives on is in an award bearing his name that recognizes employees who still find ways to move mountains.

"You know he was an incredible person. And he made a huge difference," Leighton said.