First Hurricane of The Season Forms, Will Weaken as It Nears Caribbean

More than a month into the Atlantic hurricane season, the first hurricane of the season has formed. Beryl reached hurricane strength early Friday morning.

The very compact storm is moving west and will approach the Lesser Antilles this weekend. It will weaken as it does so, meaning impacts to the islands will be minimal.

The first named storm of the season, Alberto, formed and made landfall in May. Overall, a near average season is expected in the Atlantic this year. 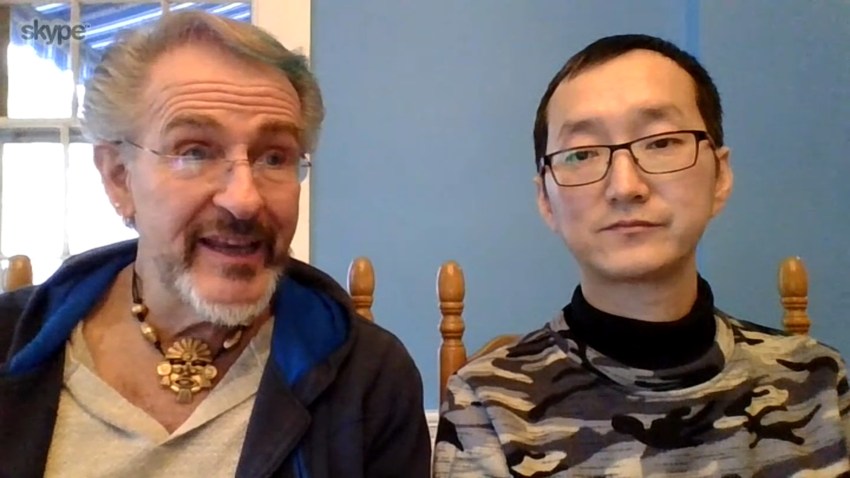