First Night Boston Is Expanding Into New Year's Day for 2023

First Night, which now includes events on New Year's Day, includes hours of musical performances in the Back Bay, along with ice sculptures, the People's Procession and fireworks

First Night Boston is back for another year, and the free, outdoor New Year's Eve celebration is expanding for 2023 into New Year's Day.

Organizers of the event, billed as New England's largest for the holiday, announced their plans this year, adding a second day of performances in Copley Square.

First Night includes hours of musical performances in the Back Bay, along with ice sculptures, the People's Procession and fireworks. Also changing for 2023 is the location of the main stage, which is moving to the front of Boston Public Library, while the ice sculptures will be in front of Trinity Church, officials said.

The sculptures will mark the 250th anniversary of the Boston Tea Party.

See the full schedule at firstnightboston.org.

The Boston stations of NBC and Telemundo are the media partners of First Night Boston. 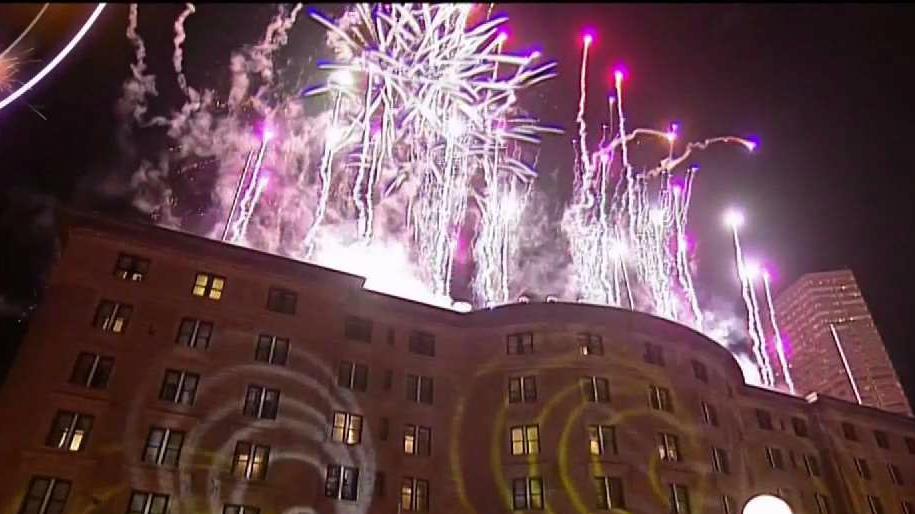 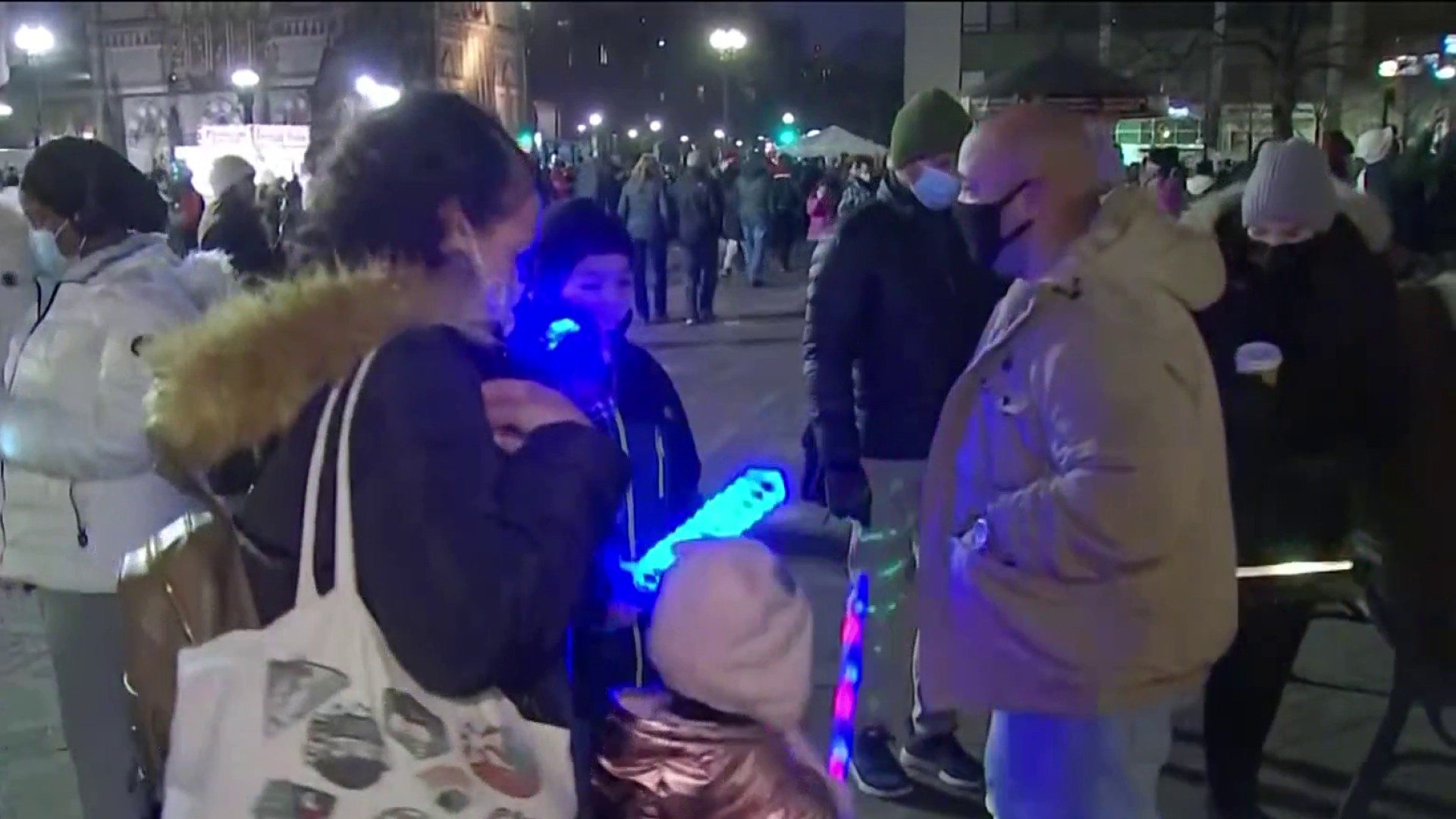 Boston Rings in the New Year at First Night