Flood warnings were in effect for some areas through Saturday morning

Police in Marlow, in southwestern New Hampshire, said four people and two animals were rescued Thursday night from a home off of Route 10 that had water rushing into the basement. About 15 miles north, a fire department ladder truck helped with a home rescue in Goshen.

“I’ve never seen it rain that hard in that short of time before,” said Kevin Bevilacqua, a road agent in Goshen. “We’ve got about five roads washed out and a bunch of people out of their houses.”

New Hampshire State Police responded to a number of flash-flooding calls in Goshen and Newport about five miles away.

Flood warnings were in effect for some areas of the state through Saturday morning.

In Bellows, Falls, Vermont, there was waste-deep water in some neighborhoods. Firefighters pumped water from the basements of half a dozen homes. In Putney, a number of local roads were closed by flooding.

Highway workers will be out Friday assessing the damage. 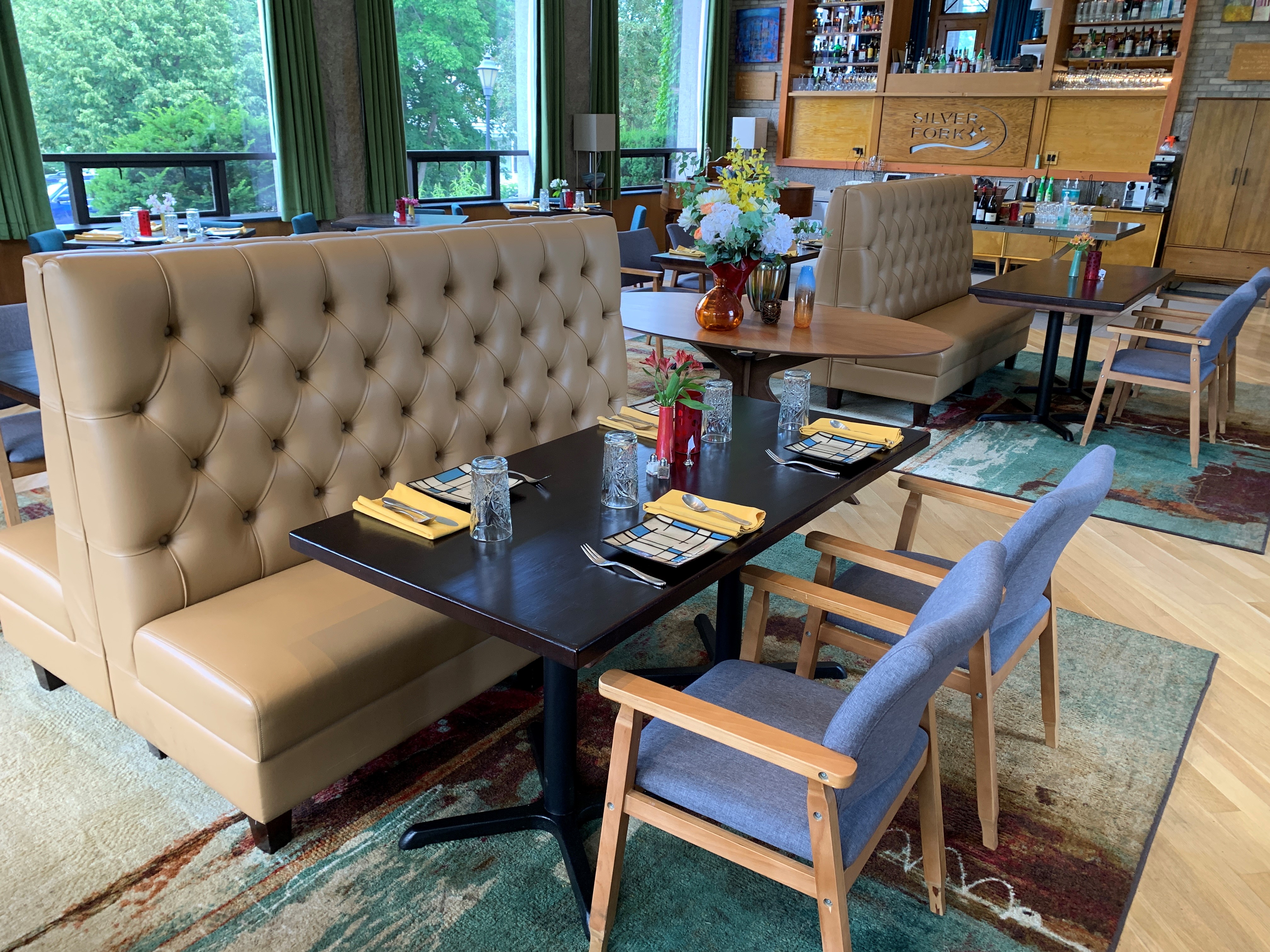