Flipped Dump Truck Causes Delays on I-495 in Plainville

The truck flipped over on I-495 northbound in Plainville, Mass.

Commuters in Plainville, Massachusetts, are dealing with delays caused by a flipped dump truck on Interstate 495 northbound Wednesday morning.

The truck, which spilled debris, has caused several other drivers to get flat tires on the roadway.

The driver of the dump truck, a 43-year-old male from Fitchburg, as well as a 41-year-old passenger, were unharmed, Massachusetts State Police said. No other injuries to motorists have been reported.

Two lanes are currently getting past the incident, with traffic backed up to Route 140. 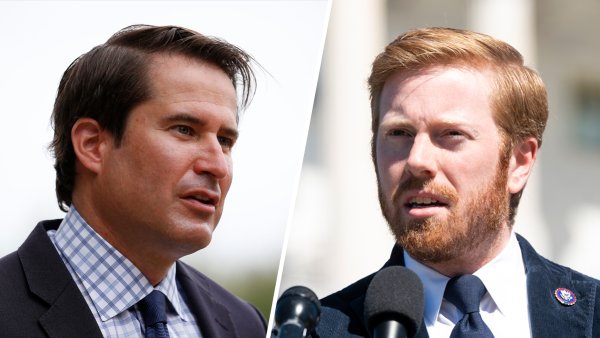 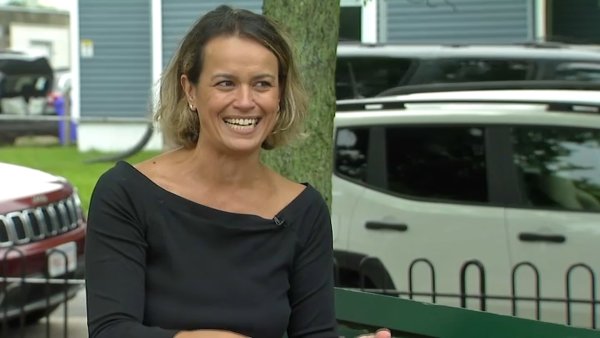