A neighborhood was evacuated Tuesday due to flooding in Middleboro, Massachusetts.

The area of Woloski Park, along the banks of the Taunton River, is experiencing minor flooding. An access road, though, is submerged in water 3-5 feet deep.

About 10 homes are affected. Fire officials say that residents of about four of those homes have left. 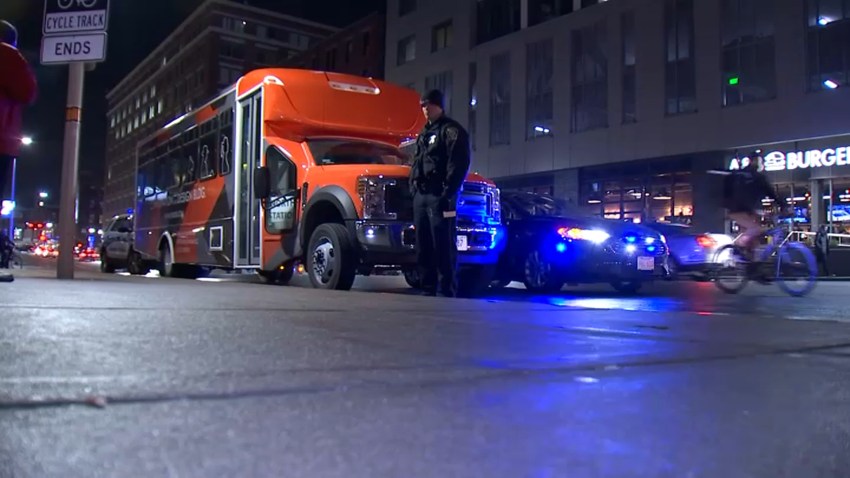 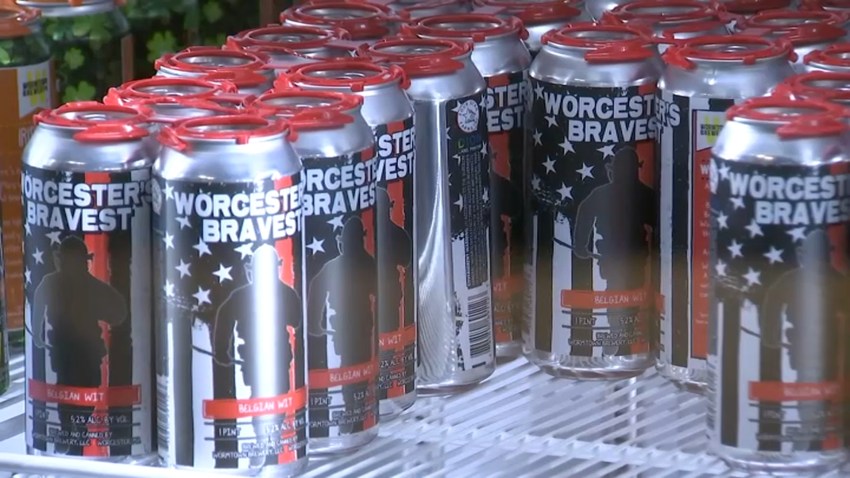 Because responders will not be able to get through to help people in case of an emergency, residents were asked to evacuate.

"My concern would be when the river rises, it will reach the homes," said Middleboro Fire Chief Chief Lance Benjamino.

The area floods fairly regularly, but the last evacuation came in 2010, when more severe flooding than Tuesday's was experienced.