Heavy rainfall flooded the streets of Lynn, Massachusetts, on Monday, forcing the fire department to rescue people who were stranded in their cars and block off several roads.

Firefighters were able to help people out of two cars that got stuck while trying to drive through the water on Alley Street. No one was injured.

Neighbors say the road floods frequently, and with all of the rain recently, it's been a headache.

Passengers in one of the cars said it was a messy way to start the day.

“I drove and then all of a sudden the engine started going clack clack and then just completely shut down and there was water up to our knees," Rosavell Perez said.

“Poor car," Jennifer Ramirez added. "Everything started flashing the dashboard. The water was up to the top of the seats. I don’t know if there’s any recovering from that."

Both Perez and Ramirez said they are glad no on was hurt, and they are now working with their insurance company to figure out what to do with their car.

The road has since reopened after the flooding subsided, but local authorities remind people to avoid driving through standing water because you never know how deep it is. 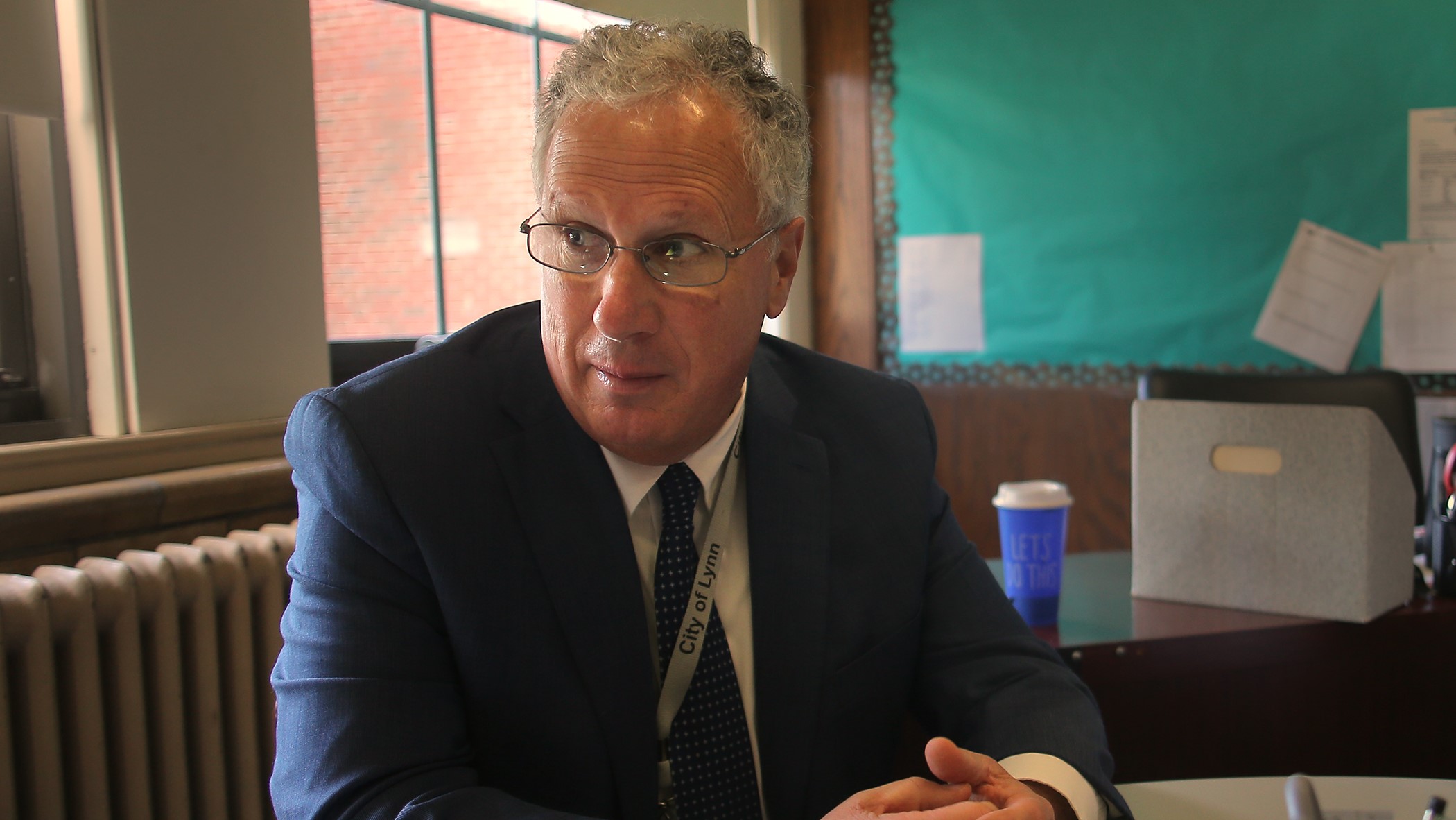 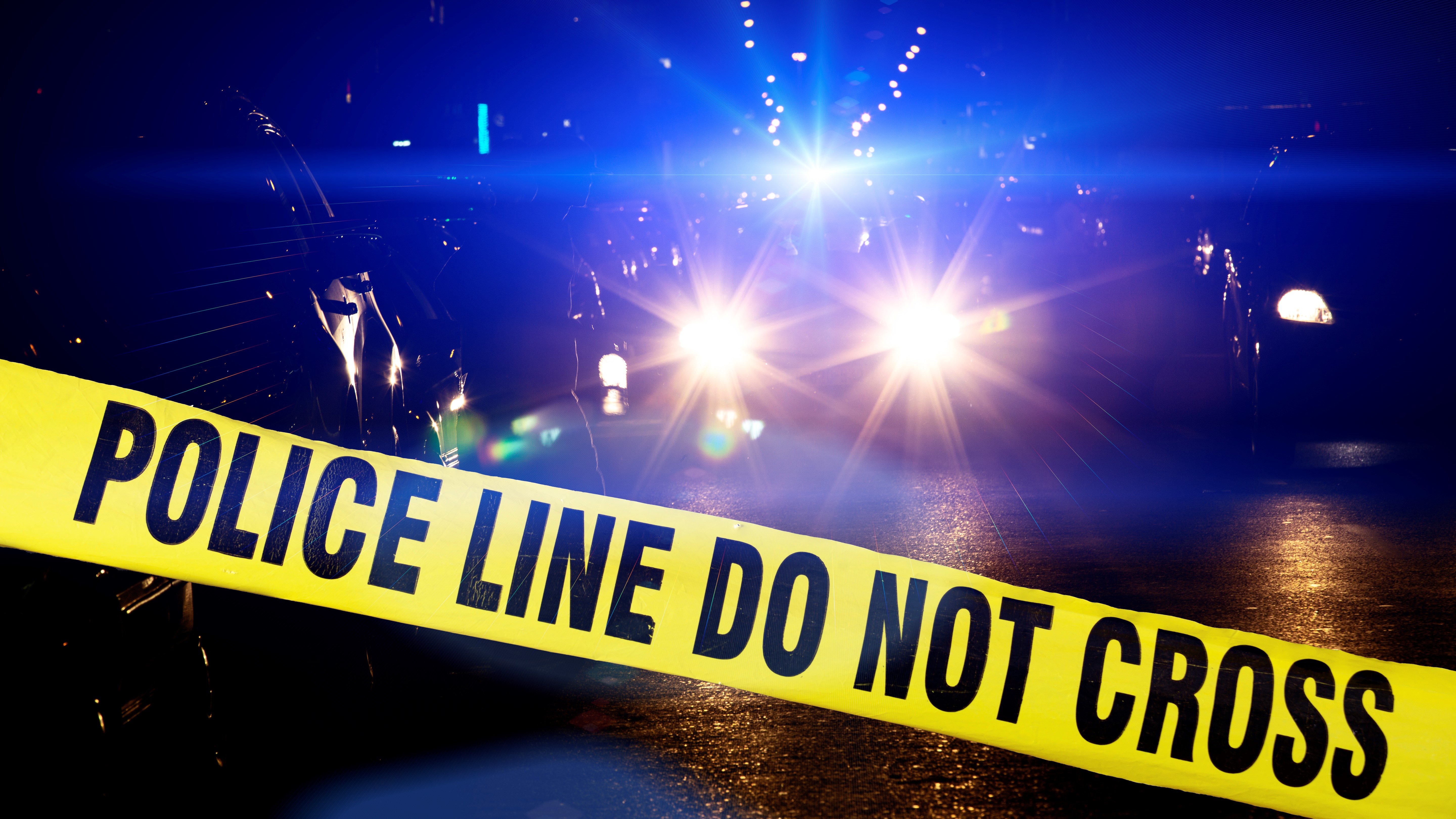