"Be on the lookout for any loose dogs," the sheriff said

A Florida man appears to have been killed by a pack of dogs that may have bitten him more than 100 times, according to police.

A Highlands County Sheriff's Office statement said a preliminary examination performed Friday on 45-year-old Melvin Olds Jr. found that he had suffered more than 100 dog bites. No other wounds were immediately found. 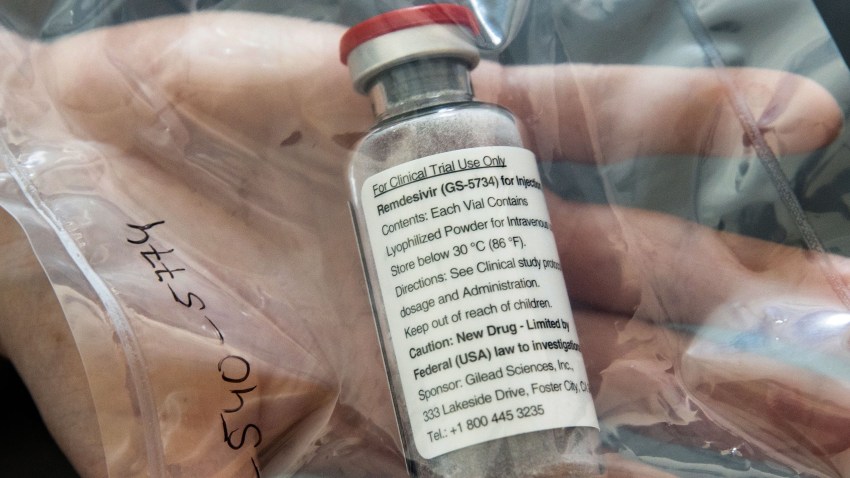 "The on-scene investigation indicated his death was caused by an animal attack," the sheriff's office said in a statement.

A doctor and a medical examiner who arrived at the scene "also could not see any wounds other than those caused by dogs, a fact that was confirmed in the autopsy," the statement added.

Animal Services officers set traps while patrolling the area to look for loose dogs. They captured six dogs that matched the bite sizes on Olds by Friday. DNA tests will determine whether any of the animals attacked the man.

“While we may have the dogs that were responsible for this horrible tragedy, we won’t know for sure for a while,” Sheriff Paul Blackman said. “I want to encourage residents of Highway Park and the surrounding area to be on the lookout for any loose dogs, especially those that seem aggressive. We don’t want anyone else to be injured.”