The Red Hot Chili Peppers are headlining the music festival, and but there's going to be plenty more food off the main stage

Boston Calling Music Festival will be back in May with new additions to its food and drink lineup, including an iconic Boston pizzeria.

The music festival announced the lineup for the 2020 festival, taking place Memorial Day weekend, on Thursday.

Electronic duo Snakehips talks to NBC10 Boston at Boston Calling. The British artists say they stopped by the Boston Common during their stay. They also talked to us about their favorite Boston things!

People with platinum tickets will have access to “specialty” menus prepared by some of the city top chefs, including Colin Lynch of Bar Mezzana and Shore Leave, Suzi Maitland of Trina’s Starlite Lounge the team of Chris Coombs and Adrenne Wright, behind Deuxave and dbar.

The May 22-24 festival, which the Foo Fighters, Rage Against the Machine and the Red Hot Chili Peppers are headlining, will also offer an assortment of beers and wines to attendees.

For more information on the food and drink vendors and tickets, visit bostoncalling.com. 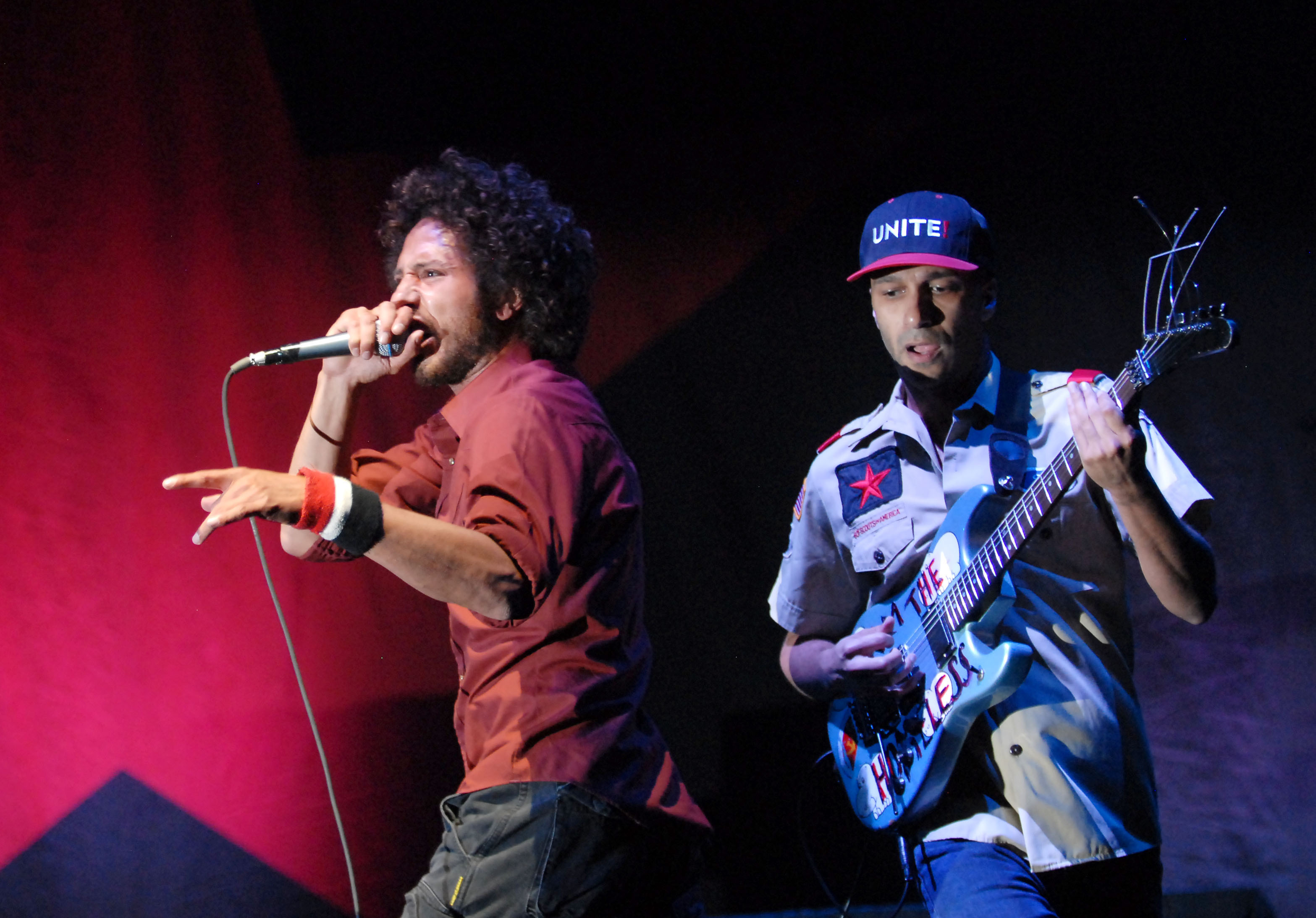