As gasoline prices continue to climb across the country, food delivery services are looking at ways to help drivers save a few bucks while restaurants are having to find ways to make up for added costs.

"The last two to three days has been actually slower," he noted.

With fuel prices on the rise, Chou starting to reconsider his nighttime side hustle.

"I love it because I don't have to go anywhere," said Linette Tavarez, who was eating out with two of her friends Wednesday night.

They all said they love eating out and getting food delivered.

"It's expensive," said Sera Tapia about ordering dinner online. "Not going to get it, but getting it delivered." 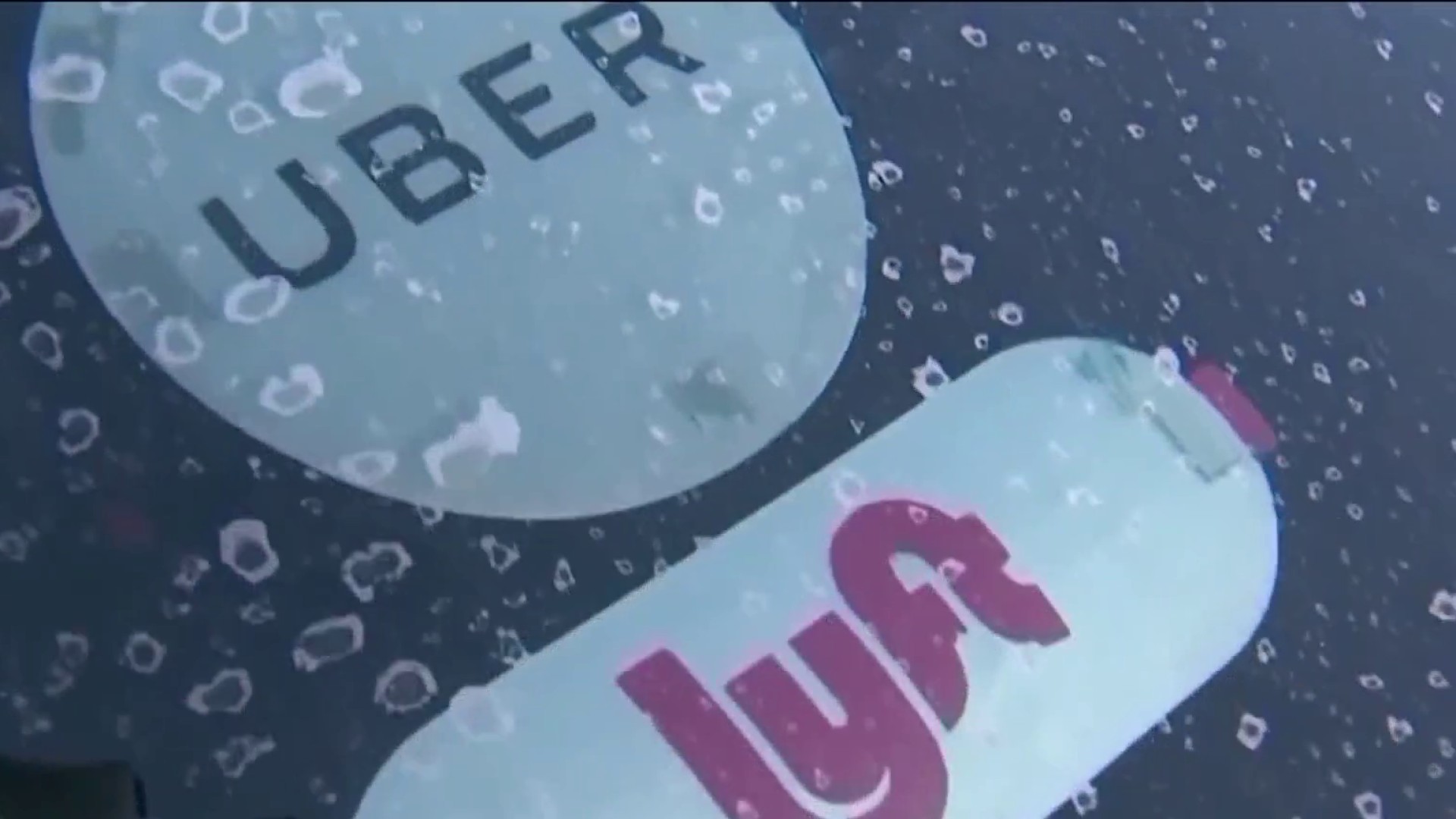 Kaitlyn Jackson plains to continue to order delivery daily until prices get too high.

That's the dilemma facing Mike Doherty at District 118 restaurant in Newton, Massachusetts, having to incur higher operational costs while keeping their dishes on their menu at a reasonable price.

"Every week it's something new," he said. "It's beef prices, it's produce, it's avocados, it's takeout containers, now it's fuel."

Gasoline prices could impact nearly every product Doherty uses to keep District 118 afloat. Adaptability for him has been key since the restaurant opened four years ago.

At the end of the day, Chou said the buck is passed on to the customer, who will eventually see prices on services like delivery go up at some point.