‘Forever Grateful': NH Woman Thanks Stranger for Saving Her Mother After a Fall

For the first time Thursday, Michelle Cook met Lori Brown, the woman who called 911 after finding Cook's mother on the ground; 72-year-old Gisele Tibbetts had taken a hard fall and hit her head

A New Hampshire woman says her mother is alive today because of the quick thinking of a stranger.

The two had never met until Thursday evening, when NBC10 Boston was there for the emotional moment.

"Can I hug you?" Michele Cook asked as she wrapped her arms around Lori Brown.

Cook's mom, Gisele Tibbetts, took a hard fall and hit her head just outside her Dover apartment building on Sunday. It was dark out, and temperatures were plummeting by the time Brown found her on the ground.

The two had never met, but it turns out Brown is one of Tibbetts' neighbors in the building.

"I am forever grateful for her. Right place, right time, did the right thing," Cook said.

"When I saw her in trouble, you couldn't run fast enough. Anybody would do the same thing," Brown said.

Brown called 911, and Tibbetts was rushed to Portsmouth Regional Hospital.

Her daughter only realized something was wrong was when she checked her phone and saw her mom's unusual location on the "Find My iPhone" app.

"We called her phone, she didn't answer. Called my brother, he didn't know anything," Cook explained. "So we called the hospital, and that's when they told us she was there."

The 72-year-old was unconscious and hypothermic when first responders arrived, and Cook says she likely wouldn't have survived outside much longer.

"It's just a reminder of how short life really is," Cook said.

"It was just a blessing, for me as well as for her, because I could've stayed at my daughter's longer, but something told me to get home early," Brown said.

They both consider it proof that in life, there's no such thing as a coincidence.

"It was something much more than that, I'm sure of it," Brown said.

"It's my mom's guardian angel watching over her," Cook added.

Doctors say it will take time, but Tibbets should make a full recovery. In fact, she was transferred to a rehabilitation facility on Thursday afternoon. 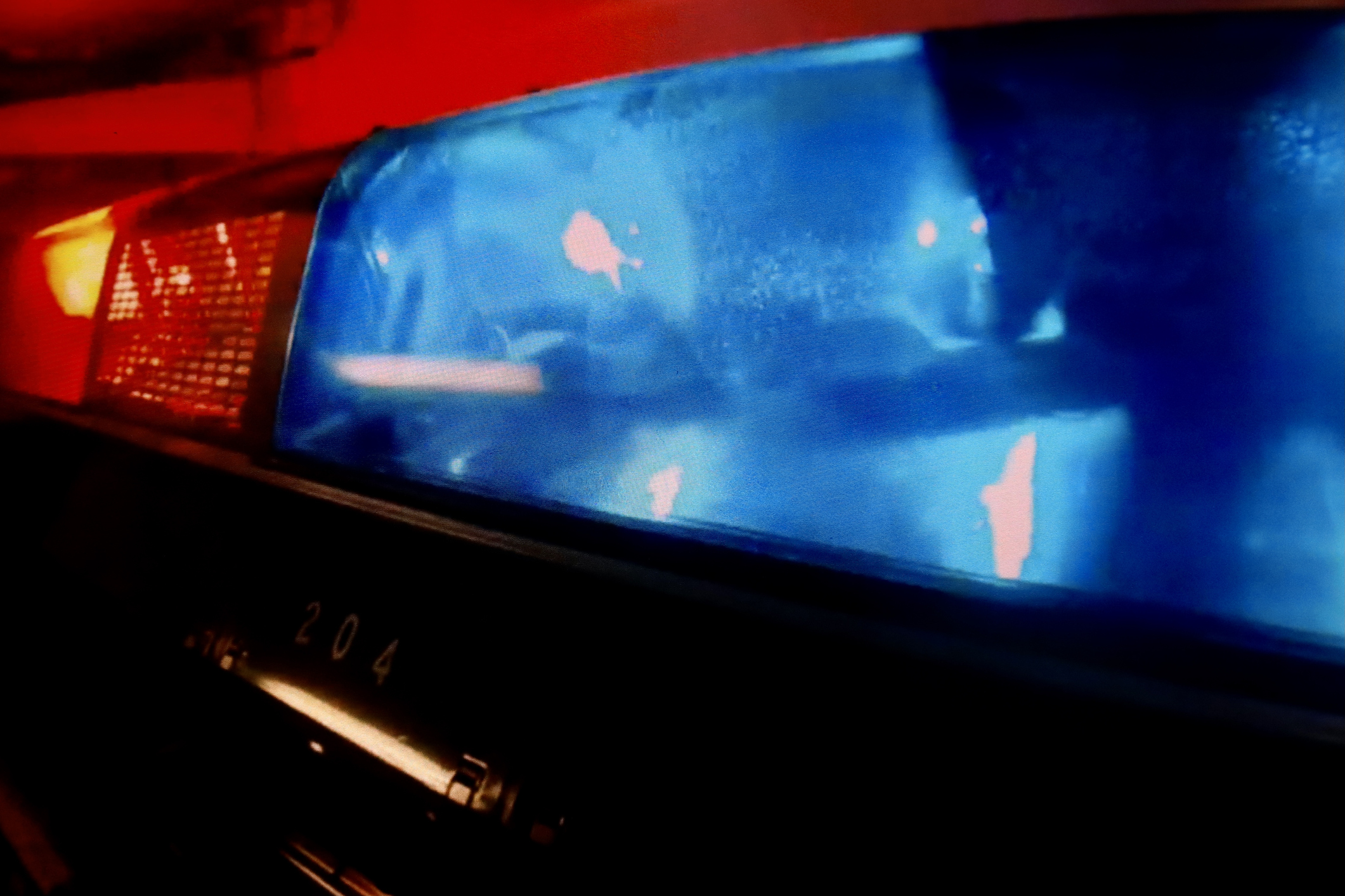