Tito Jackson, the former Boston City Council member who lost to Martin Walsh in the 2017 mayoral election, has formally endorsed Kim Janey in this year's race for mayor.

Jackson, who was among the city's Black leaders who appeared in Janey's launch video back in April, plans to join Janey on Thursday night for a campaign event, although further details have not yet been announced.

"I am so excited to endorse my mayor, Kim Janey," Jackson said. "She has fought for racial, social, economic, environmental and educational justice throughout her entire career, and she brings that same spirit to City Hall. She knows the challenges residents of Boston face every day because she has faced them herself."

Janey served on the city council with Jackson, a lifelong resident of Roxbury's Grove Hall neighborhood. Jackson was a council member from 2011 until 2017, and served in Gov. Deval Patrick's administration as well, after working as political director on his 2010 reelection campaign.

The response to the pandemic has become a key issue in Boston's mayoral race.

Jackson predicted Janey, if elected to a full term, would "create more affordable housing and paths to homeownership, make sure our public transportation system works for the riders who depend on it every day and ensure equity and excellence for every student in the Boston Public Schools." 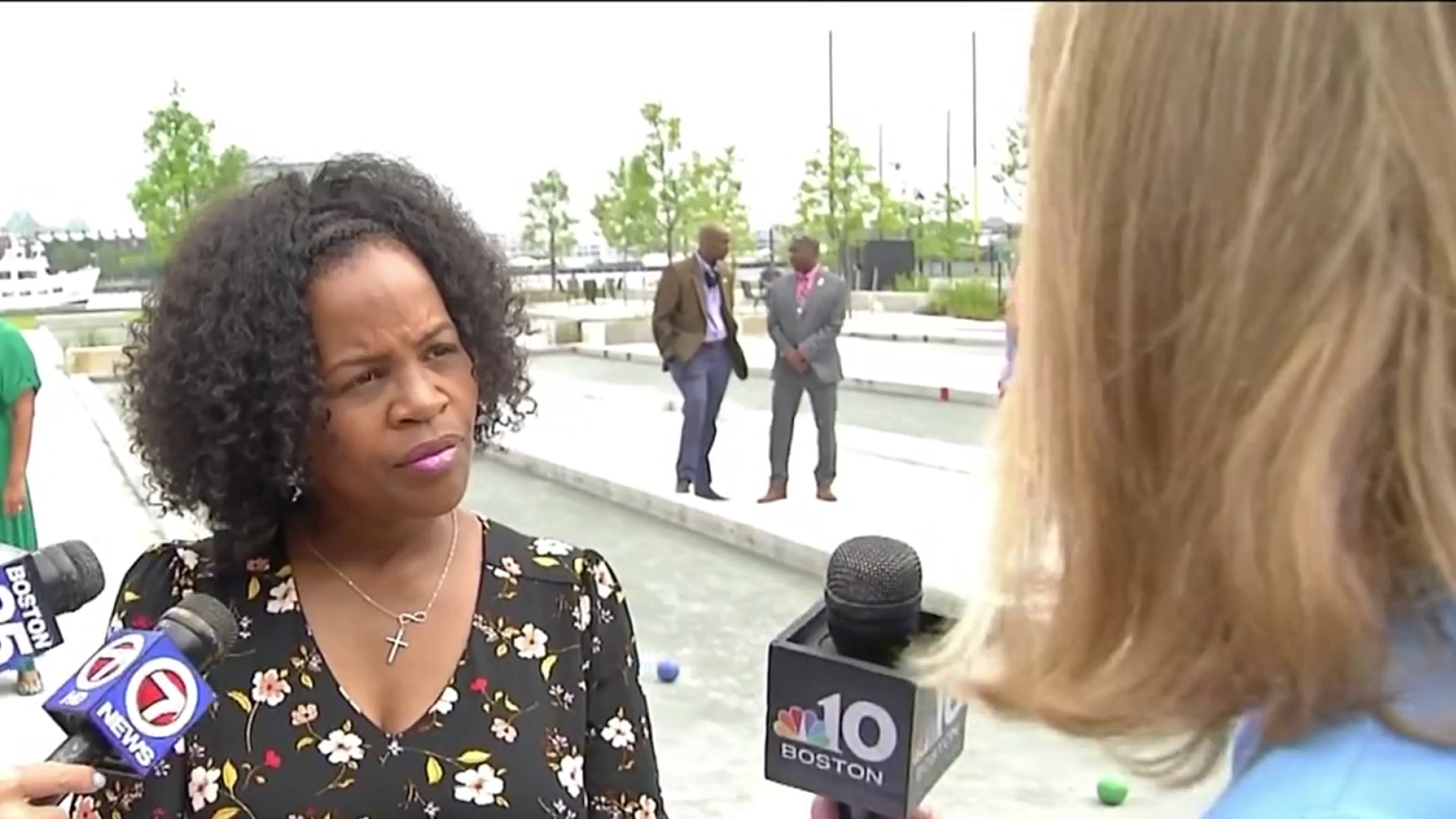 Where Do Mayoral Candidates Stand in Debate Over Boston's COVID Policy? 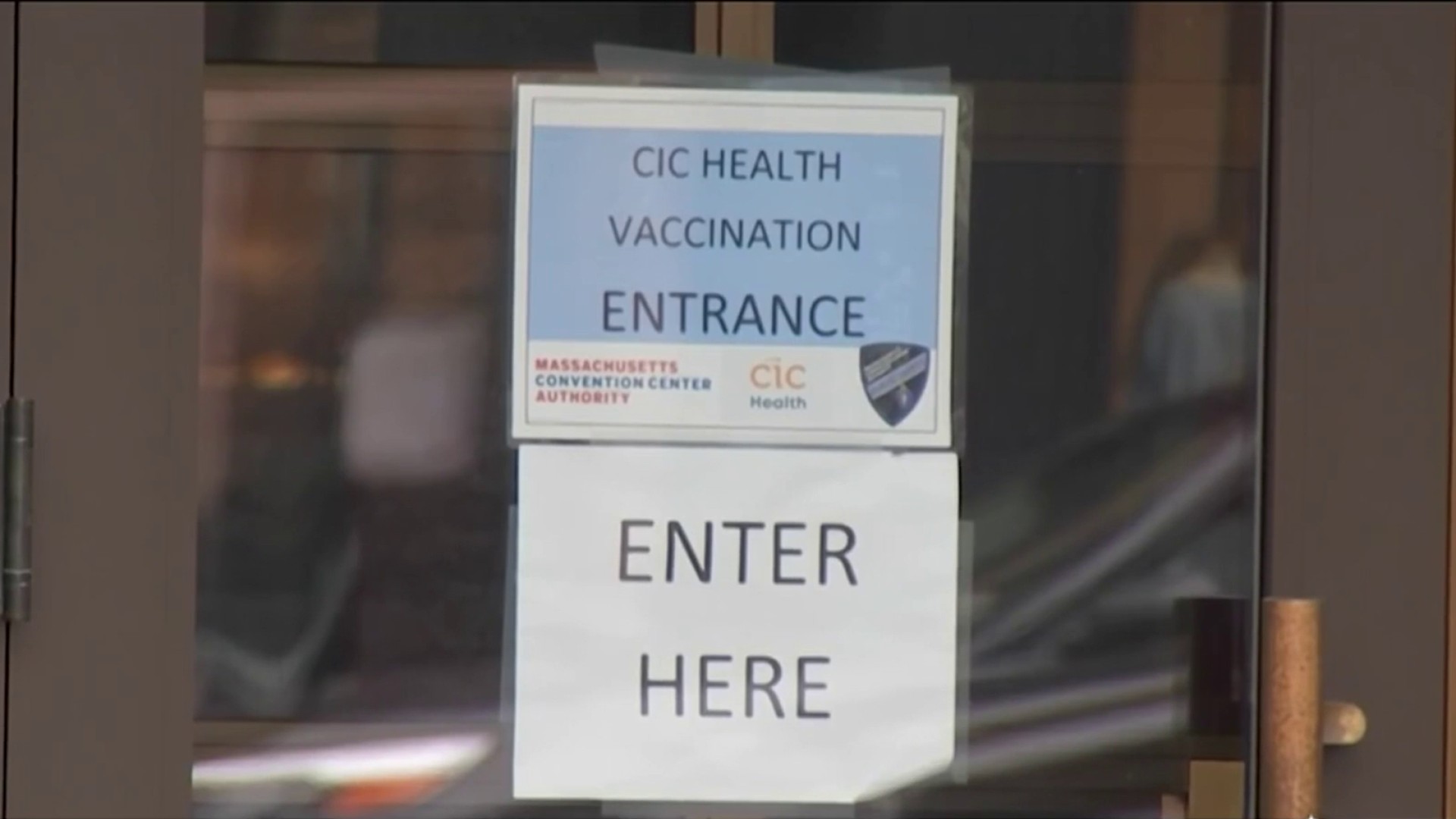