Baxter. of Hyde Park, is accused of submitting fraudulent overtime slips for hours he did not work

A former Boston Police Sergeant pleaded guilty Friday in connection with an overtime fraud scandal at the department’s evidence warehouse.

Baxter, of Hyde Park, is accused of submitting fraudulent overtime slips for hours he did not work at the warehouse, Mendell said.

Four people say they were physically attacked by police last year at a Boston protest over the murder of George Floyd.

He allegedly collected $9,223 for overtime hours he did not work, Mendell said.

Baxter is the seventh officer to plead guilty in connection with the warehouse scandal. So far 14 officers have bee charged.

He his scheduled to be sentenced on October 21. 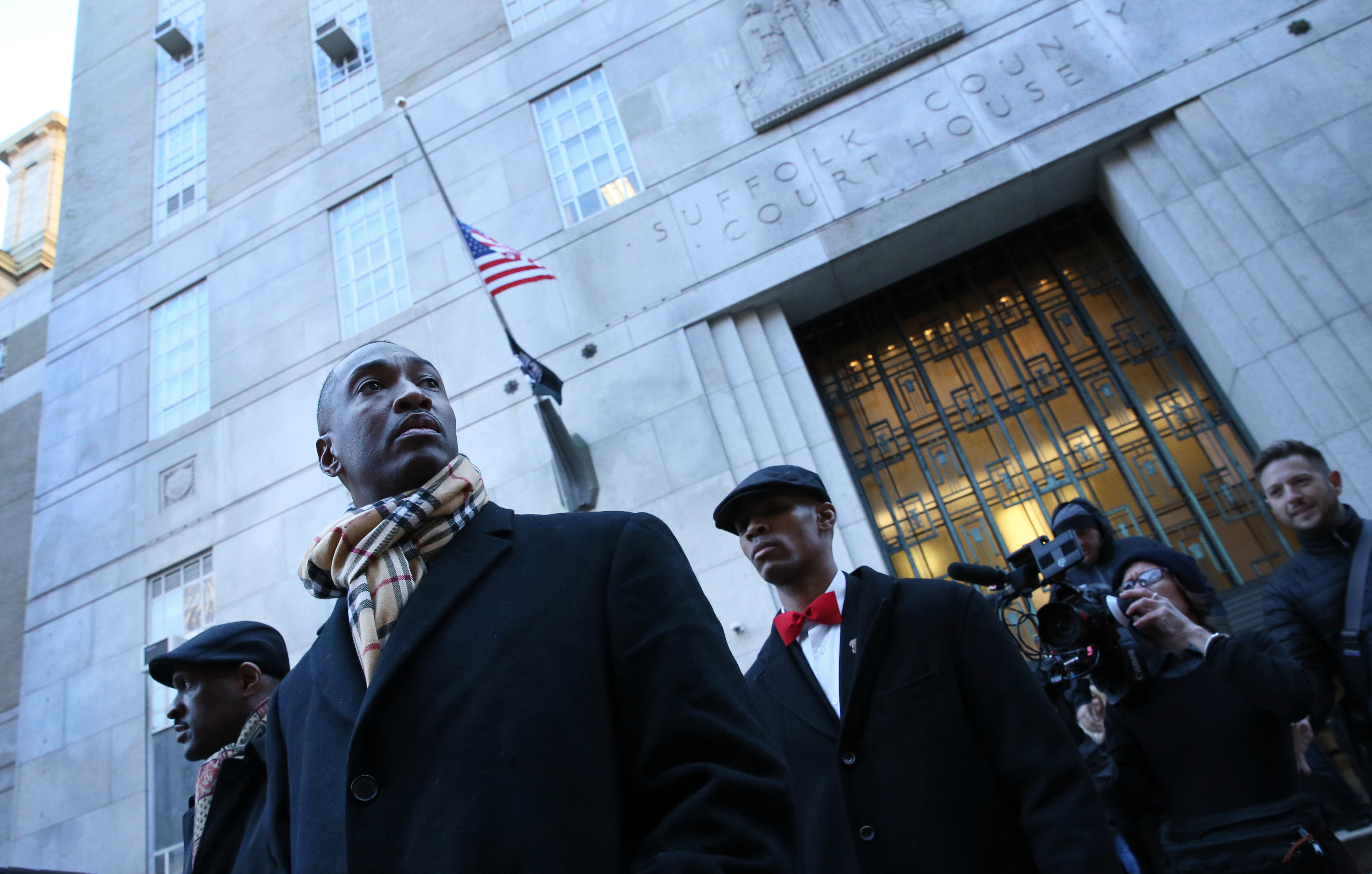