Thomas Nee, 64, of Quincy, agreed to plead guilty to one count of conspiracy to commit theft and one count of embezzlement

Thomas Nee, 64, of Quincy, agreed to plead guilty to one count of conspiracy to commit theft and one count of embezzlement, federal prosecutors said Monday.

Nee, a retired Boston police officer, served as union president up until 2014, the Boston Globe reported.

Prosecutors said Nee submitted false and fraudulent overtime slips for overtime hours he didn't work at the evidence warehouse between 2015 and 2019. The overtime shift was intended to dispose of old, unneeded evidence, including old prescription drugs, but Nee and other members of the unit allegedly regularly left work at least two hours before their shifts ended.

It was not immediately known if Nee had a lawyer.

Nee is the 15th Boston police officer charged in connection with the ongoing investigation. Nine of the officers have pleaded guilty. 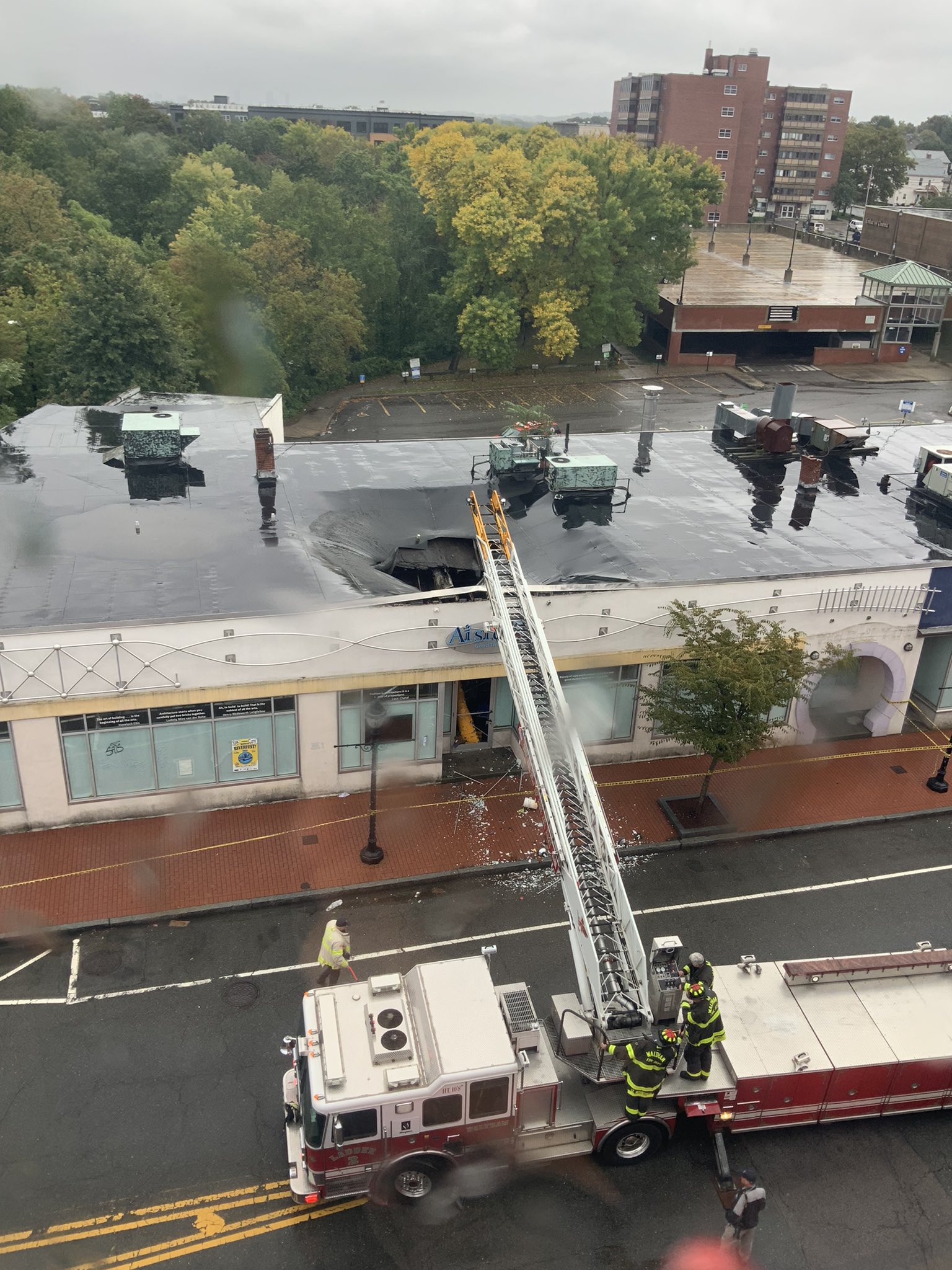 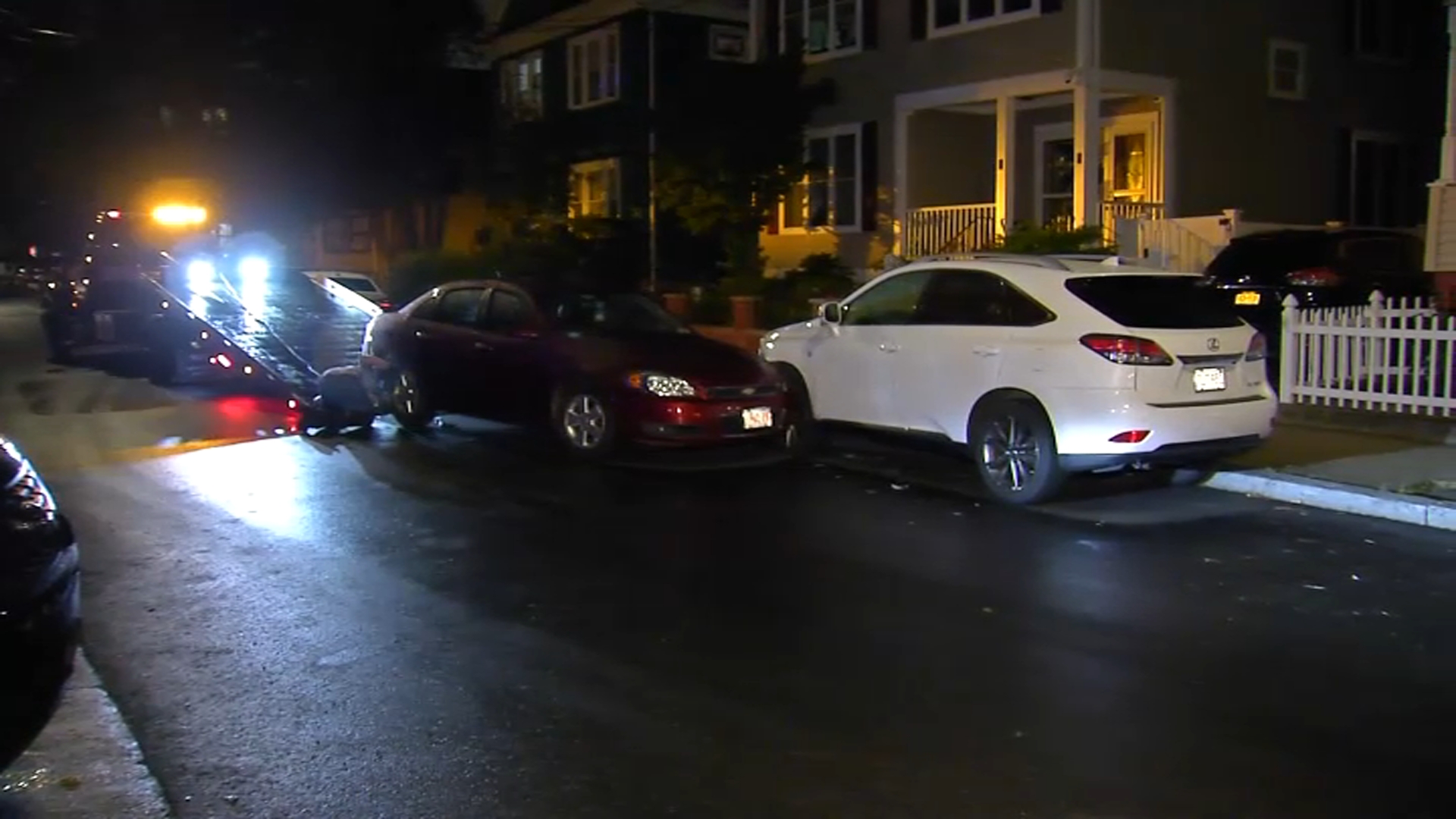