Larry Chen has been charged with 18 counts each of aggravated statutory rape, rape of a child under 16 and indecent assault and battery on a child under 14

A former Brookline, Massachusetts, teacher has been charged with 18 counts of child rape and other charges, according to police.

Brookline police confirmed Tuesday that Larry Chen, a former teacher in Brookline, has been charged with 18 counts each of aggravated statutory rape, rape of a child under 16 and indecent assault and battery on a child under 14.

At Chen's arraignment Tuesday, prosecutors alleged that the assault happened at Heath Elementary School over a period of two years between 2016 and 2018, starting when the victim was 12.

"The defendant asked the victim to come to his classroom after school, which she did. While there, the victim reported that the defendant locked the door behind her, and when the victim sat down in a chair, the defendant began to touch the victim on her shoulders, her chest and in-between her legs," Assistant Norfolk County District Attorney Brittany Carney said in court.

Outside the courthouse Tuesday, Chen's mother lamented the charges against him in an interview with NBC10 Boston.

"It's killing his dream. His dream was to become one of the best teachers," said the woman, who asked not to be named. "And now, this case is dragging — it's just like, this is not what we came here for. Where is justice, where's God? But I do trust the American system, and I do know, in my heart, justice will prevail."

Chen left the Brookline School District in November of 2018 and currently runs his own tutoring business.

“While the judicial process plays out, we are nonetheless deeply concerned by these allegations and are committed to providing our full cooperation with the investigation into these charges," Guillory said in a statement. “We were made aware of these allegations today after the Brookline Police Department began investigating a report made by an individual."

He said the district's chief concern is the safety and well-being of its students, adding that school counselors are available to students as needed.

Guillory said anyone who believes they have information about the case is asked to contact Brookline police at 617-730-2222. 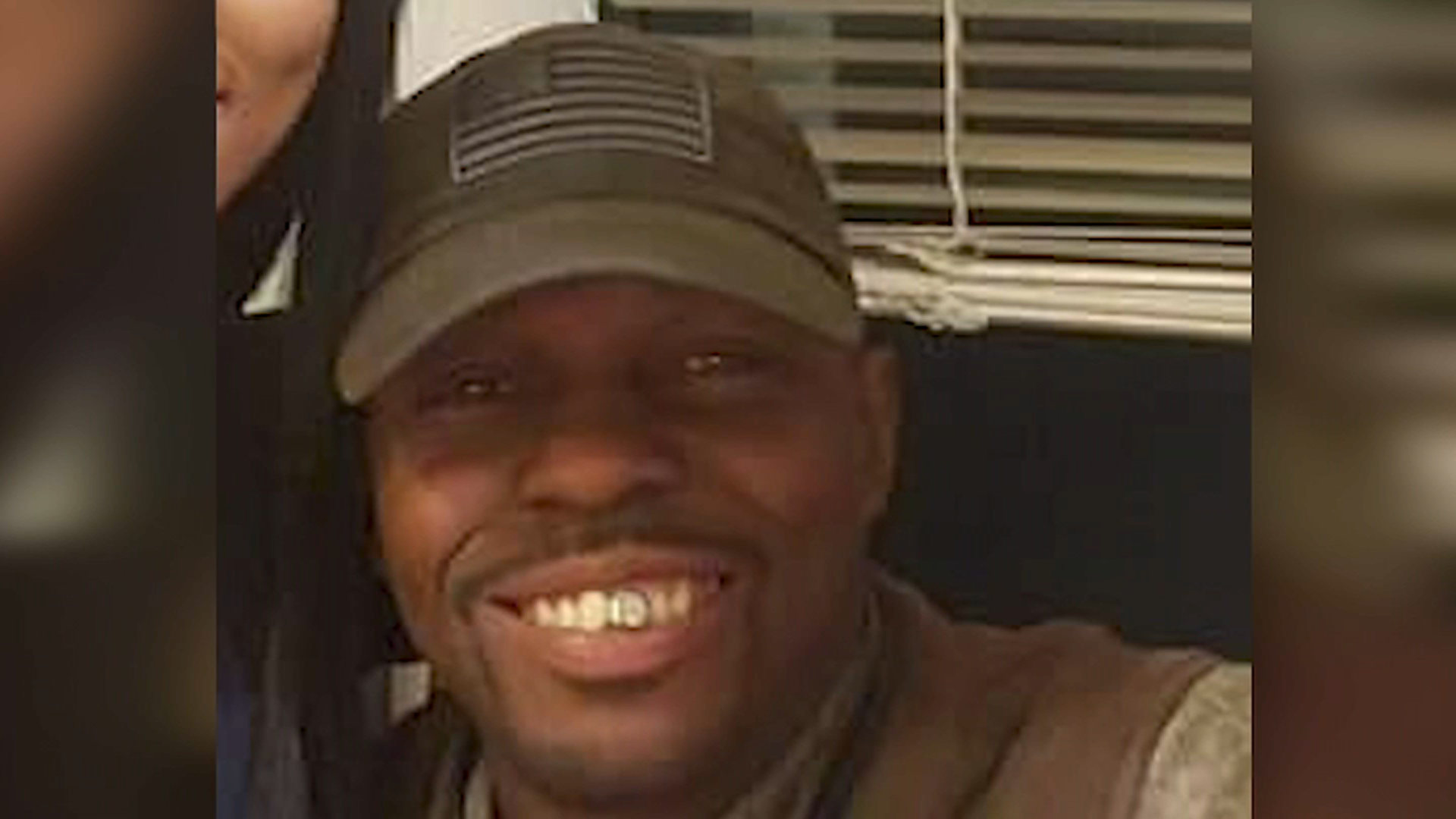 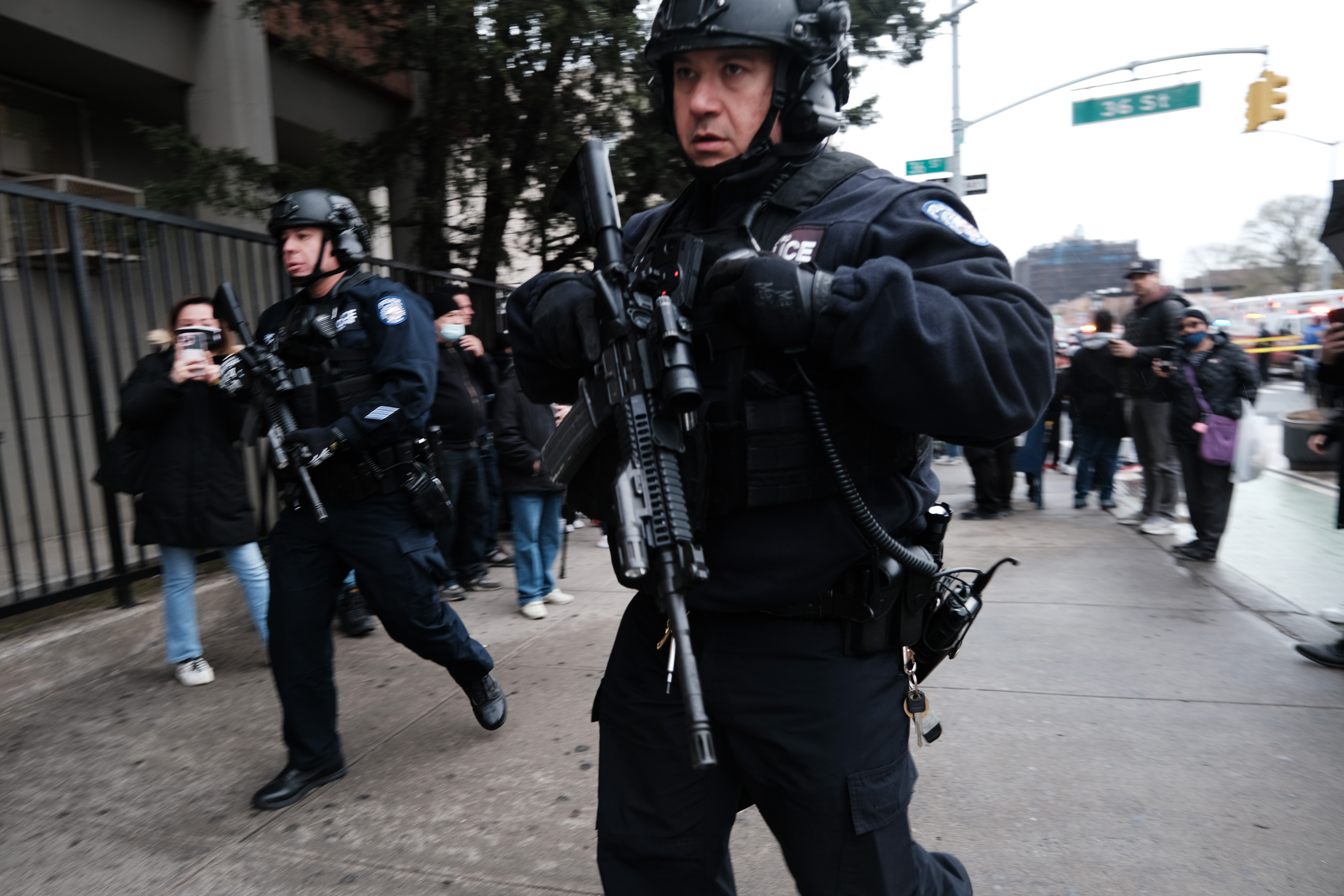