The victims ran a website, e-commercebytes, where they were critical of eBay. Details revealed in court show a bizarre plot carried out by eBay employees to scare the Steiners

Two former eBay executives have been sentenced to prison time after pleading guilty to stalking a Natick couple a few years ago.

EBay's former head of security for eBay, Jim Baugh, stayed silent as he left federal court facing 57 months in prison. His former colleague, David Harville, flanked by his attorneys, was sentenced to 24 months.

The case centers on the stalking and harassing of David and Ina Steiner back in 2019.

"It was corporate terrorism.  We were terrified," Ina Steiner said.

The Steiners ran a website, e-commercebytes, where they were critical of eBay. Details revealed in court show a bizarre plot carried out by eBay employees to scare the Steiners. It included sending disturbing packages including a bloody pig mask and a book on how to survive the loss of a spouse to their home, threatening them online, watching their home and following them.

"Having been through the trauma of feeling like a psychopath was outside your house and following your husband to try and kill him… the fear never goes away." 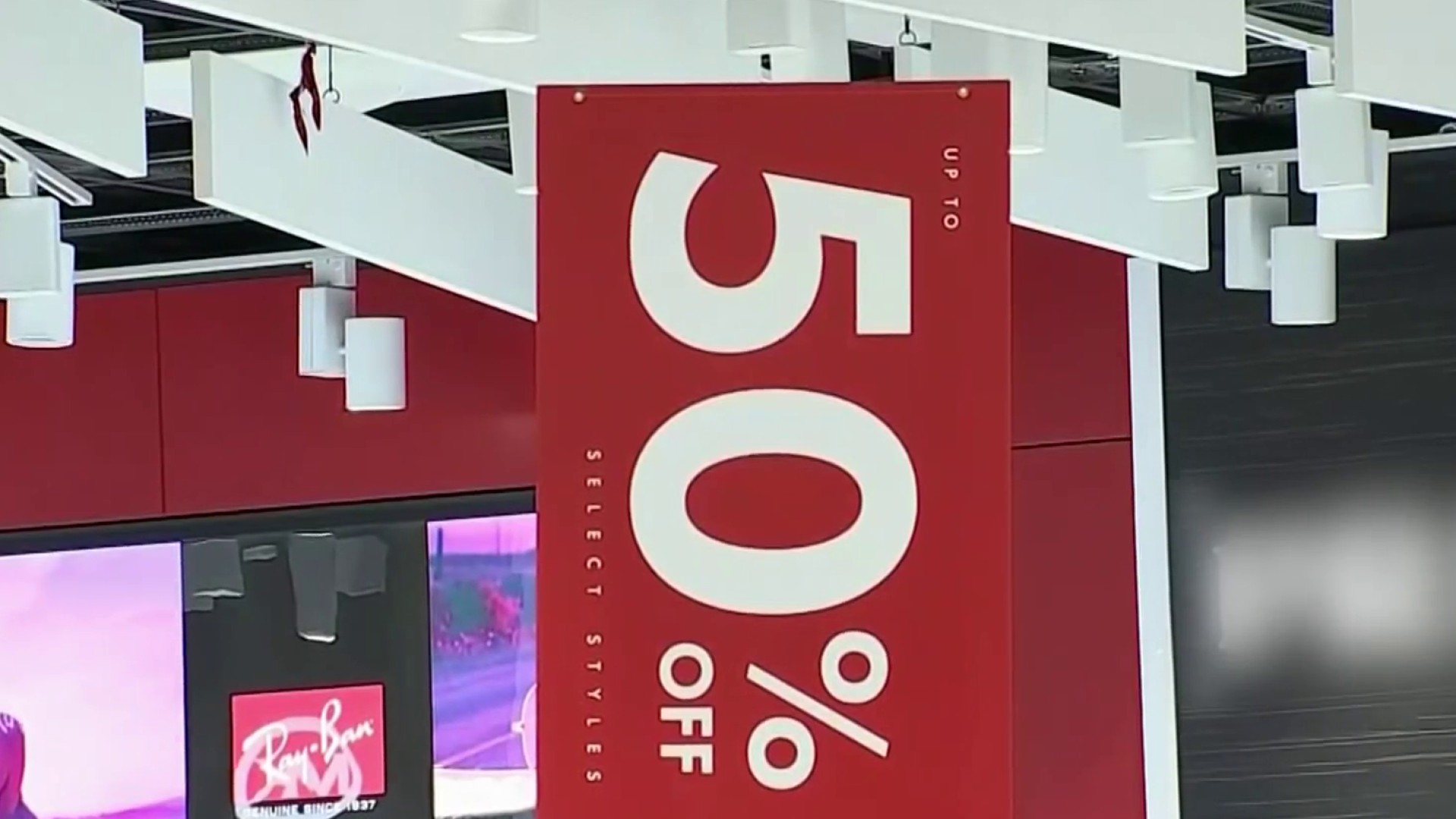 "And I’m hoping that the message has gotten out there that if anyone dares to engage in this type of behavior again there will be consequences. But rest assured we do not think that the giver went far enough in the indictments in this case.”

They want eBay and the top executives at the time charged as well.

David Steiner said it will take a while for the civil case.

"This is the first step in a very long road for us because we have a civil case. We expect to be fighting this."

Seven people have pleaded guilty in this case; three have been sentenced. The other four will be sentenced later this year.