A former superintendent of schools, who retired just a day after he was placed on paid administrative leave amid sexual harassment allegations, has been charged with indecent assault and battery, according to the Middlesex District Attorney.

In December, Forestiere wrote to the chairman of the school committee to announce his retirement. 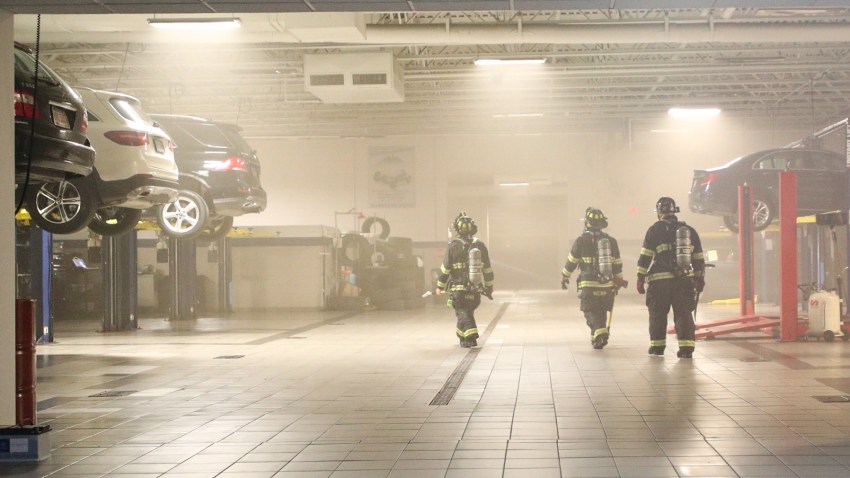 Fire at Car Dealership in Lynnfield Expected to Cause Traffic Delays 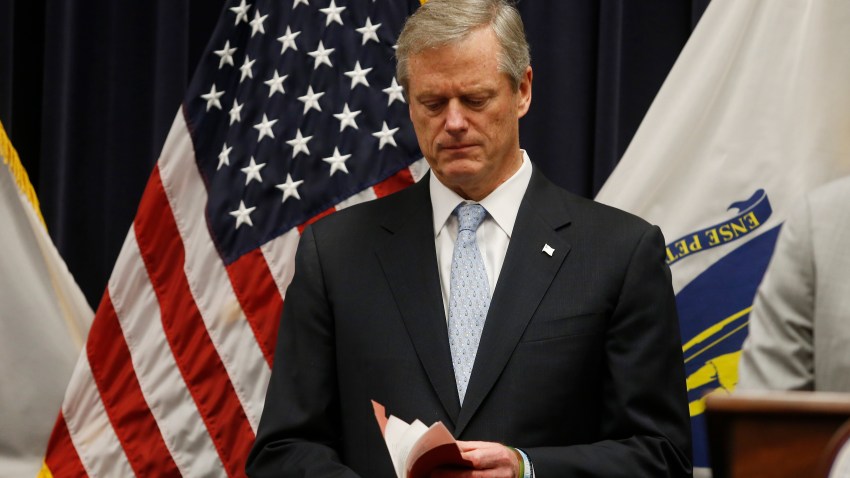 "This letter is to inform you I am retiring at the end of the day, Tuesday, December 18, 2018," Forestiere wrote. "It has been a wonderful fifty-two and one-half years."

The committee discussed Forestiere's fate for 90 minutes behind closed doors before announcing their decision to those who had gathered at the high school.

The move came after complaints of sexual harassment from at least two different women.

Everett Mayor Carlo DeMaria had voiced his support for the committee's decision.

"I believe the school committee took the appropriate action tonight by voting to place the superintendent on administrative leave pending a thorough investigation of these allegations," DeMaria had said in a statement in December.

Foresteire had been under investigation by the state's Commission Against Discrimination since earlier that month. He denied any wrongdoing.

Foresteire is scheduled to be arraigned April 4 in Malden District Court. It's unclear if he has an attorney.