The 29-year-old, who was elected mayor in 2015, was convicted in May of stealing money from investors and extorting thousands of dollars from marijuana businesses that hoped to open in the city

Former Fall River Mayor Jasiel Correia was sentenced to six years in prison Tuesday after being acquitted on Monday of several charges he had been convicted of.

The 29-year-old, who was elected mayor in 2015, was convicted in May of stealing money from investors and extorting thousands of dollars from marijuana businesses that hoped to open in Fall River.

In court District Court Judge Douglas Woodlock scolded Correia, calling him a narcissist who's yet to take responsibility for his actions. Woodlock had begged Correia to show remorse before the sentencing, but the former mayor stayed silent on the advice of his attorney.

Correia had no comment as he left the federal courthouse in Boston. It's unclear when he will report to prison, and his attorney has already promised an appeal.

"The court takes very, very seriously that the individual takes responsibility for their actions, shows remorse, agrees to make the victims whole," he said.

Federal prosecutors said in a statement, "Let this sentence serve as a stark reminder that, if you commit crimes, your status as an elected official will not protect you."

Correia was originally set to be sentenced Monday, but Woodlock instead tossed out eight of the 21 counts for which Correia was found guilty. They were tied to a smartphone app that prosecutors said he used to steal money from investors.

"Mr. Correia needs to be deterred... this cannot be a situation where a defendant walks out of this building and claims vindication," Assistant U.S. Attorney Zachary Hafer said Tuesday.

He said Fall River under Correia's leadership "was like Atlantic City prohibition." What makes it even worse is that he started soliciting bribes from marijuana vendors after he already knew he was being investigated by federal authorities.

Jasiel Correia was found guilty by a jury after about 23 hours of deliberations over four days in a trial that highlighted his swift rise and fall in Fall River, where he had dazzled voters with his intelligence and promises to turn the city around.

Woodlock started Tuesday's sentencing by talking about trust, saying, "If we can't trust each other, if we can't trust our government, where are we?" He said the evidence before him "represents reprehensible corruption" that is "incomprehensibly crude."

Correia's lawyer argued that remorse takes time, but Woodlock fired back, saying, "There's been a fair amount of time here. Where is the empathy for the victims? Where is the reaching out to the victims?"

The sentence was handed down on the same day as Fall River held its preliminary mayoral election.

"I think he finally got caught, now he has to pay restitution like you and I if we get convicted of something," resident Louis Garcia said. 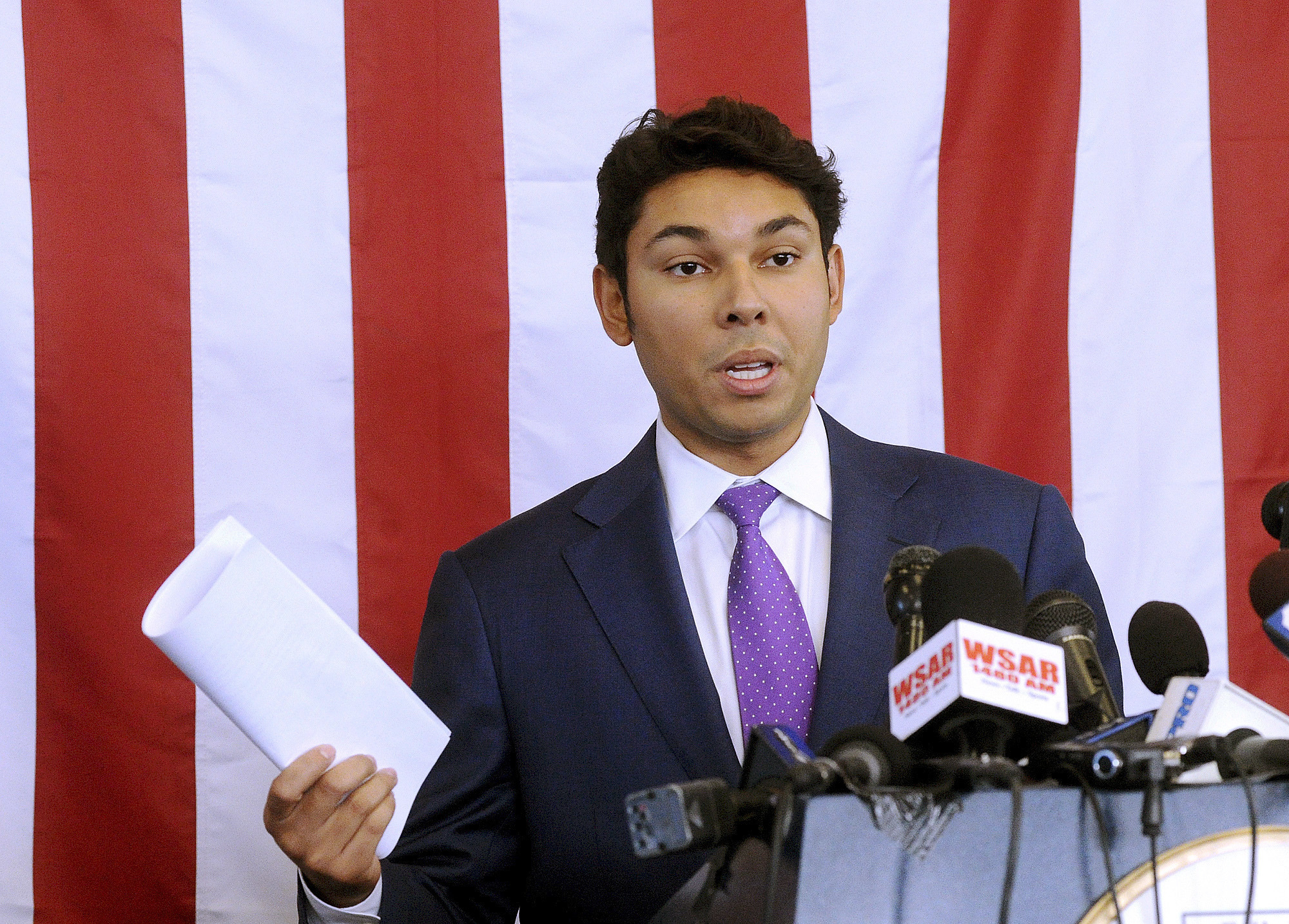 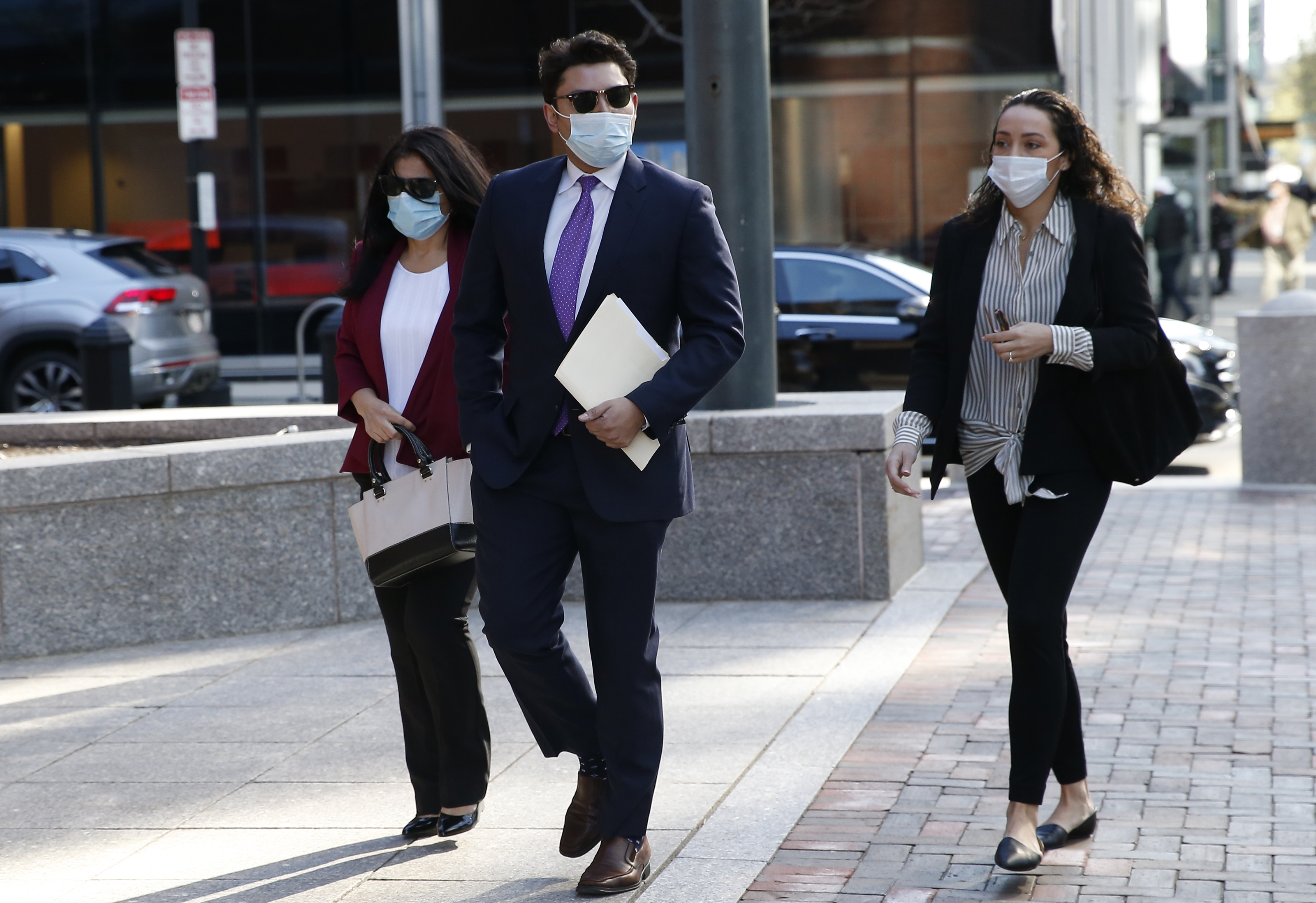