James Martin, 47, is facing multiple charges that he committed sexual offenses against children in North Carolina

A former Holliston resident is facing multiple charges that he committed sexual offenses against children in North Carolina, and police here in Massachusetts are asking anyone locally who might have been a victim to come forward.

According to the News & Observer newspaper, police began investigating Martin last November after residents of a local subdivision filed a complaint about an inappropriate relationship he had with an 8-year-old girl. Investigators later identified two more girls, ages 9 and 10, who said Martin had exposed himself to them in 2021.

The incidents allegedly took place at Martin's home and at a local community pool. Clayton police detective Jason Linder said the North Carolina pool incident was similar to what Martin was charged with several years ago in Massachusetts.

Martin had previously been charged with indecent exposure in Holliston, accused of exposing himself to children while swimming at Pleasure Point on Lake Winthrop in 2013, but that charge was dismissed a year later, the News & Observer said.

One local woman, who did not want to be identified, said she remembers the case. 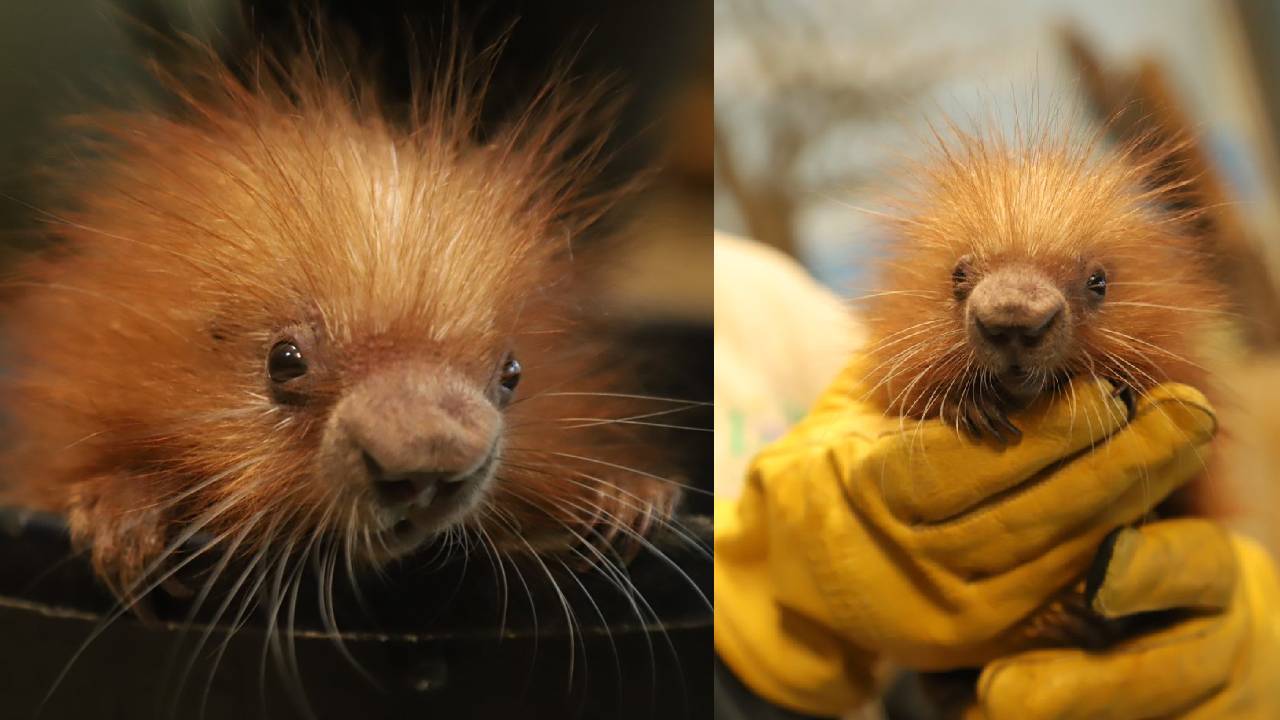 "Before I knew it, the case was gone and his house was up for sale and they were gone from town, so nobody knew what happened but frustrated that something might have happened to other kids since then," she told NBC10 Boston Monday night.

No one could tell NBC10 Boston why the case was dropped, but we've learned he worked as an emergency medical technician at the Holliston Fire Department when he lived in Massachusetts.

The fire chief had no comment Monday night, but people in town did.

"It's not a position you'd like to see someone be in that does something like that, kind of a trusted authority," said Holliston resident Jim Archer.

Investigators say they believe there could be other victims in the Holliston area who have not reported incidents involving Martin and are hoping those people will come forward now.

More alleged victims are already coming forward in North Carolina, and the Holliston police chief here in Massachusetts wants everyone to know his doors are open.

"It's our job and our hope that we can bring that light to potential victims that may still be in the community and support them in any way we can," Holliston Police Chief Matthew Stone said.

Martin hasn't lived in Holliston since 2014, but Holliston police say it is never too late to report this kind of behavior.