Lashaunda Studaway was arraigned Thursday in Essex Superior court on four charges of identity fraud and two counts of larceny over $1,200

A former insurance adjuster from Mississippi has been indicted in connection with stealing more than $28,000 and the identities of four victims of the 2018 Merrimack Valley gas explosions.

Lashaunda Studaway was arraigned Thursday in Essex Superior court on four charges of identity fraud and two counts of larceny over $1,200, the Massachusetts Attorney General's Office said in a statement. She is scheduled to return to court on Dec. 16 for a pre-trial hearing.

Between October and December of 2018, Studaway worked as an insurance adjuster on behalf of Columbia Gas, the company responsible for the explosions. In that role, she was responsible for handling the financial claims from residents impacted by the September 2018 gas explosions.

Columbia Gas agreed to pay a $143 settlement stemming from a class-action lawsuit, plus a $53 million federal fine.

Prosecutors allege that Studaway stole $28,971 and the identities of four people impacted by the explosions by dispersing pre-paid debit cards that were supposed to go to them to herself instead. She would wither submit false claims under a real claimant's file or create a file using the name of a fictitious person. 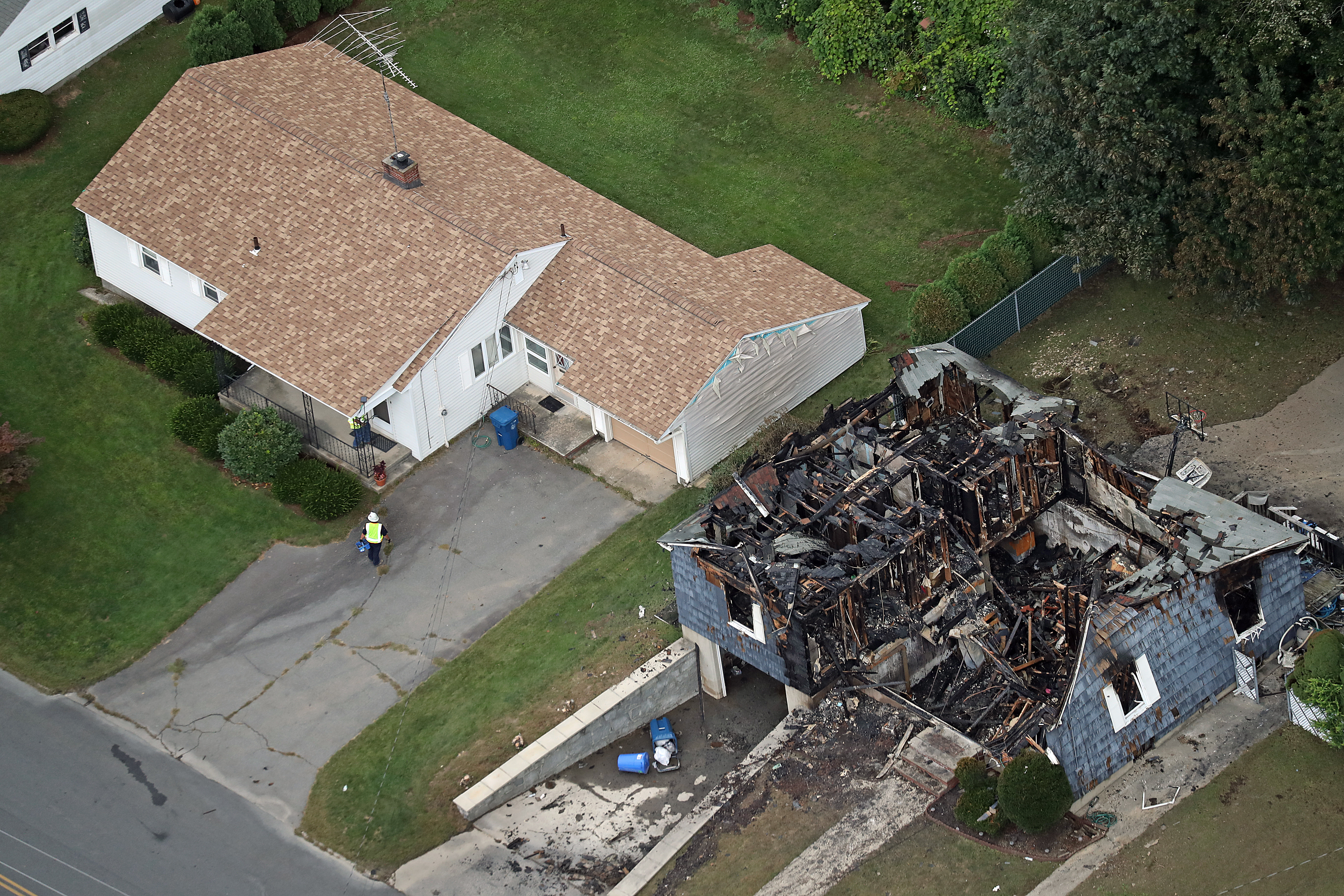 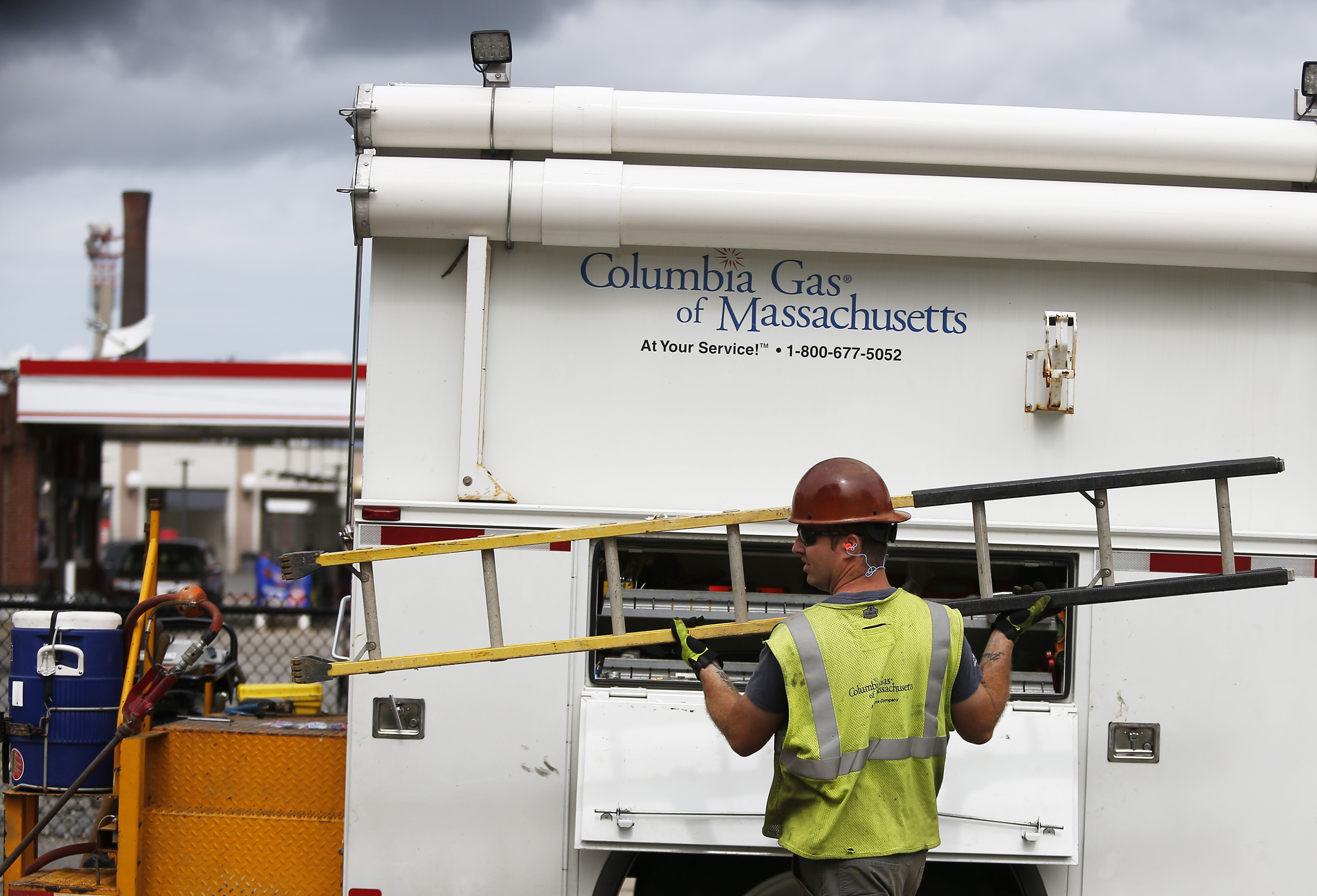