Angela Gomez, 40, of Lynn, was sentenced Thursday to three months in prison and three years of supervised release

A former Massachusetts postal worker was sentenced this week for allegedly stealing stimulus payments and other mail from customers along her route.

Angela Gomez, 40, of Lynn, was sentenced Thursday to three months in prison and three years of supervised release for stealing mail, including almost $5,000 in stimulus payments, and making over $16,000 in fraudulent purchases and ATM withdrawals. She pleaded guilty to one count of theft of mail by an employee back in May.

Investigators first received information in February 2020 that customers in Lynn had reported missing mail. Subsequent surveillance of Gomez showed her rifling through and stealing mail on 21 separate occasions.

As part of her plea agreement, she will be required to pay $21,387 in restitution to her victims. 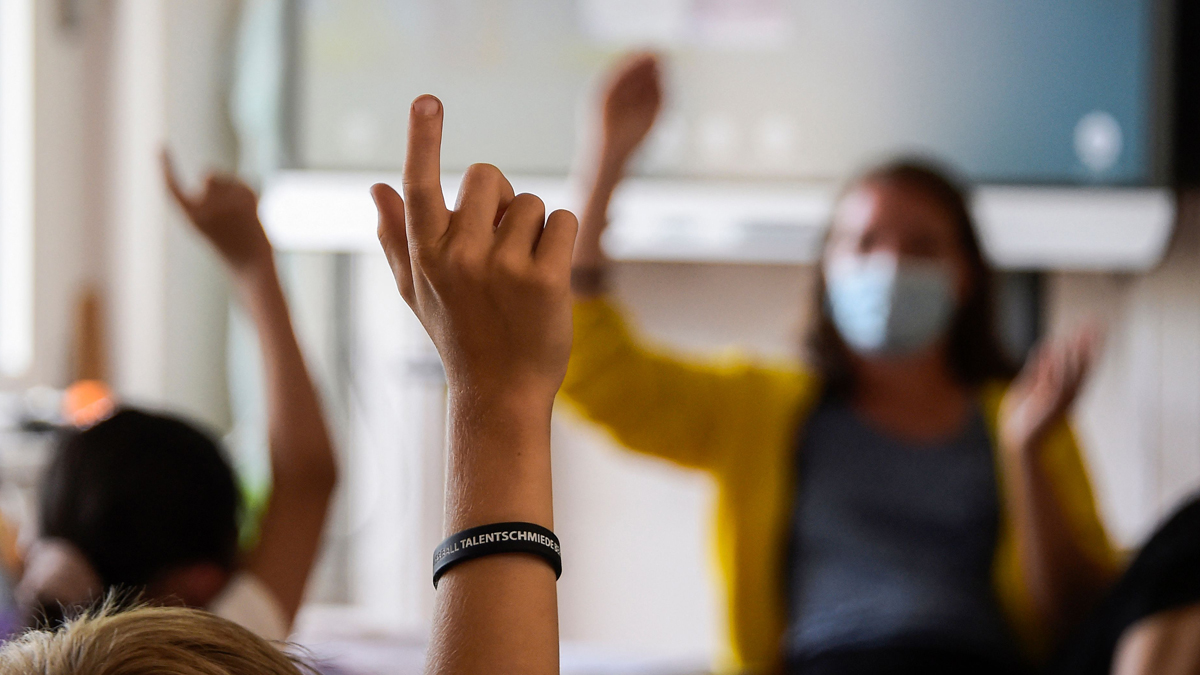 How Masks Are Being Greeted in Mass. Classrooms This Year