"Andrea is a compassionate and compelling leader who is ready to lead the city of Boston at this critical moment for our Commonwealth and our country," Diane Patrick said Wednesday

Diane Patrick, the former First Lady of Massachusetts, announced Wednesday she is endorsing City Councilor Andrea Campbell in her bid to become mayor of Boston.

"Andrea is a compassionate and compelling leader who is ready to lead the city of Boston at this critical moment for our Commonwealth and our country," Patrick said in a statement. "I saw first-hand Andrea’s personal and professional commitment to equity and justice when she worked in Governor Patrick's administration. She has the courage, the skills, and the unique lived experience to fight for and build an equitable future for all Bostonians. I am proud to endorse her in this race."

Campbell served as deputy legal council to Gov. Deval Patrick in his second term as governor, overseeing the transportation and education agencies, the Commission Against Discrimination and helping to draft and review legislation for the governor.

“I am so humbled and proud to have Mrs. Patrick’s endorsement. In her own right, she is a champion for equity and justice, and she is an inspiration to me as someone who has demonstrated the importance of sharing our stories even when they’re painful,” Campbell said in a statement. “She knows that to truly confront and eradicate the inequities and systemic racism in our city, we need to elect leaders who have experienced them first-hand, and to empower people who have been most impacted."

The Boston City Council held a hearing Tuesday afternoon that could have an impact on the process on replacing Mayor Marty Walsh. The council met for a public hearing on the possibility of changing the rules that require a special mayoral election if Walsh resigns prior to March 5.

President Joe Biden has nominated Walsh to serve as the nation's next labor secretary, and as some of Biden's appointees begin to secure confirmation votes it's still unclear when Walsh will be confirmed and when he will actually resign as mayor. 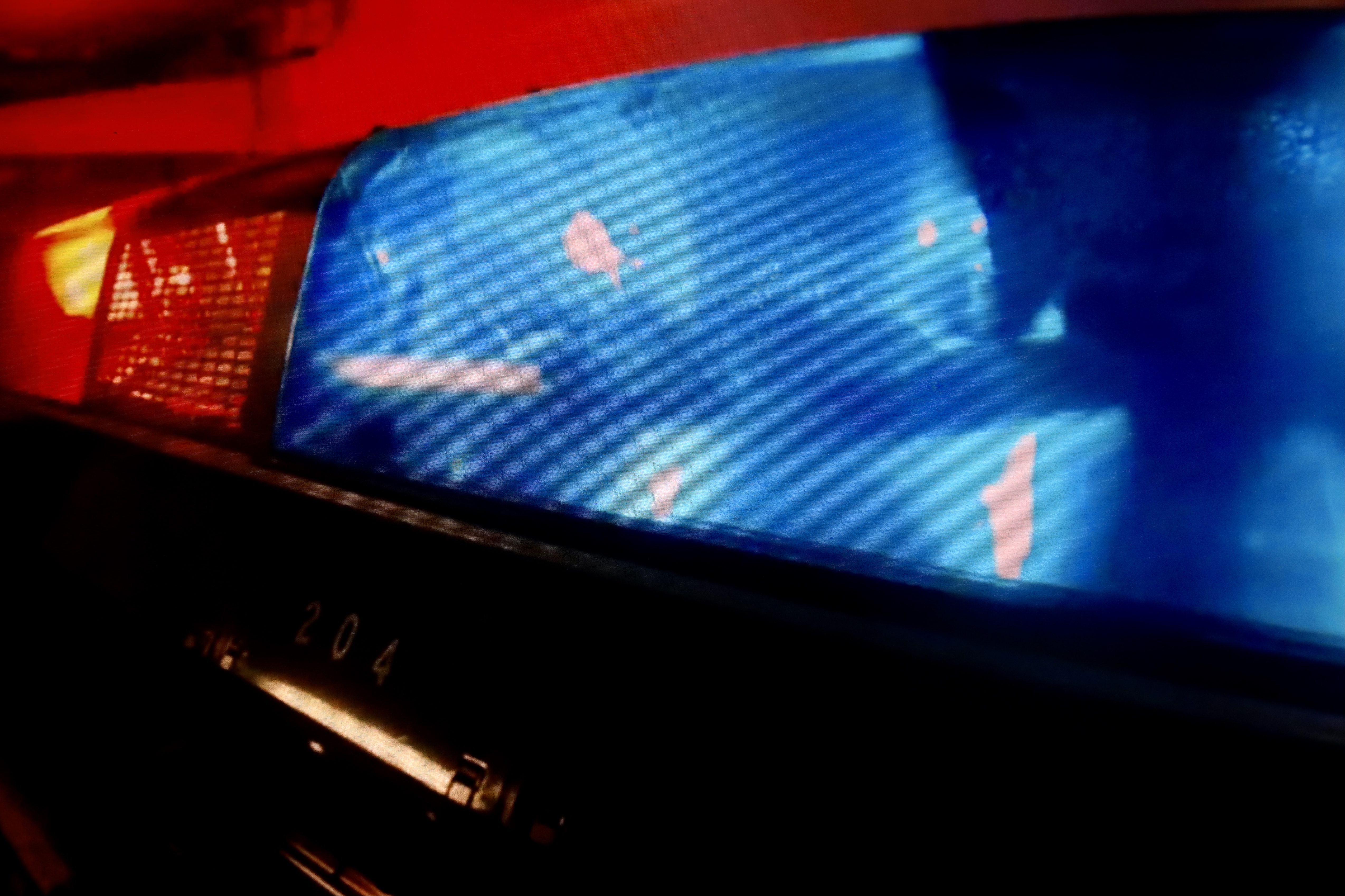 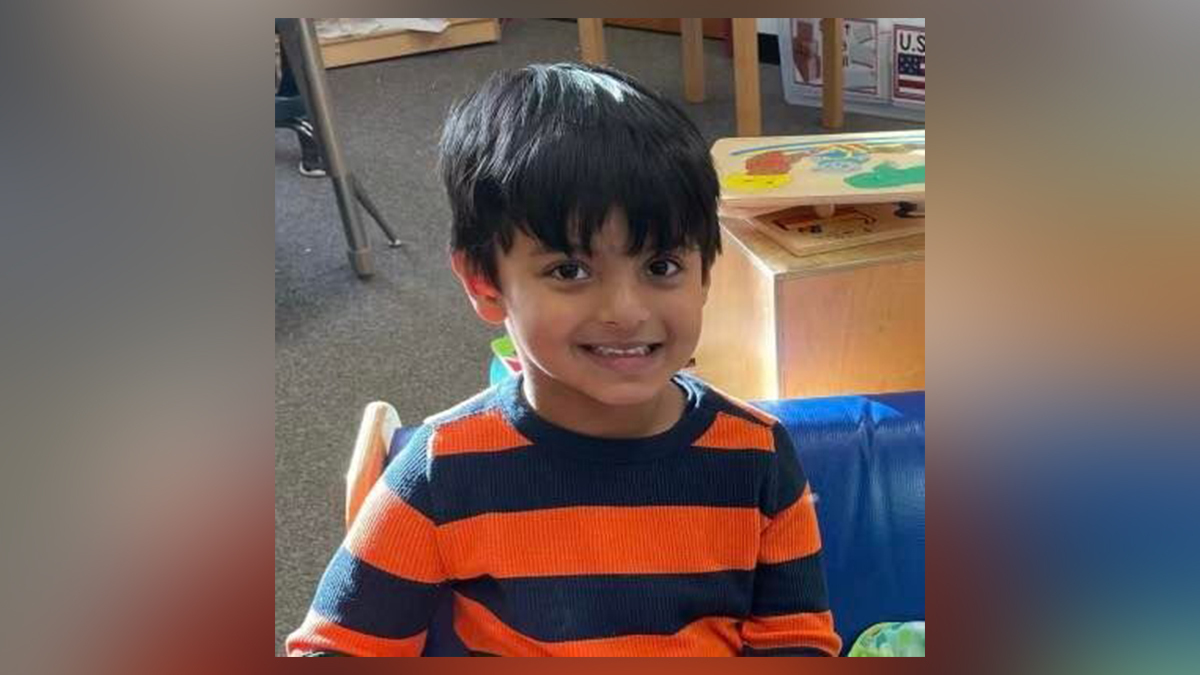 With Boston Mayor Marty Walsh nominated to be President Joe Biden's labor secretary, city councilors are debating whether to call off the special election to replace him.

Councilor Ricardo Arroyo, the sponsor of a proposal to prevent the special election, said holding multiple elections in one year would pose a threat to the health of residents due to the risks posed by COVID-19.

If the rules are changed in Boston, City Council President Kim Janey would remain as acting mayor for the remainder of Walsh's unfinished term.

City Councilor Michelle Wu has also announced her candidacy for mayor, and has been endorsed by U.S. Sen. Elizabeth Warren.

Others who are reportedly considering a run for mayor include Janey, Marty Martinez, the city's health and human services chief, and William Gross, the city's police commissioner.