The Bristol County Sheriff's Office didn't specify the charges, saying only that it was because of a "non violent family issue"

Former New England Patriots and current Los Angeles Chargers cornerback J.C. Jackson was booked Monday in Massachusetts because of a "family issue," according to the Bristol County Sheriff's Office.

The sheriff's office said Jackson was "booked at the Bristol County House of Corrections" on Monday afternoon after a probate court appearance, but didn't specify the charges, saying only that it was because of a "non violent family issue." He was reportedly brought in by Fall River police.

The Bristol County District Attorney's Office said it was unaware of the case.

The Chargers said in a statement Monday they “are aware of media reports this afternoon pertaining to J.C. Jackson. We will continue to gather information on the matter and will refrain from further comment at this time.”

Jackson, 26, signed a five-year, $82.5 million contract with the Chargers that included $40 million guaranteed last spring. He struggled at the beginning of this year before suffering a season-ending knee injury.

He originally signed with the Patriots as an undrafted free agent out of Maryland in 2018, winning a Super Bowl in his rookie year. In his final season in New England, he led the league in passes defended, with 23, en route to his first Pro Bowl appearance and a Second Team All-Pro nod. In just four seasons in Foxboro, his 25 interceptions are ninth most in franchise history. 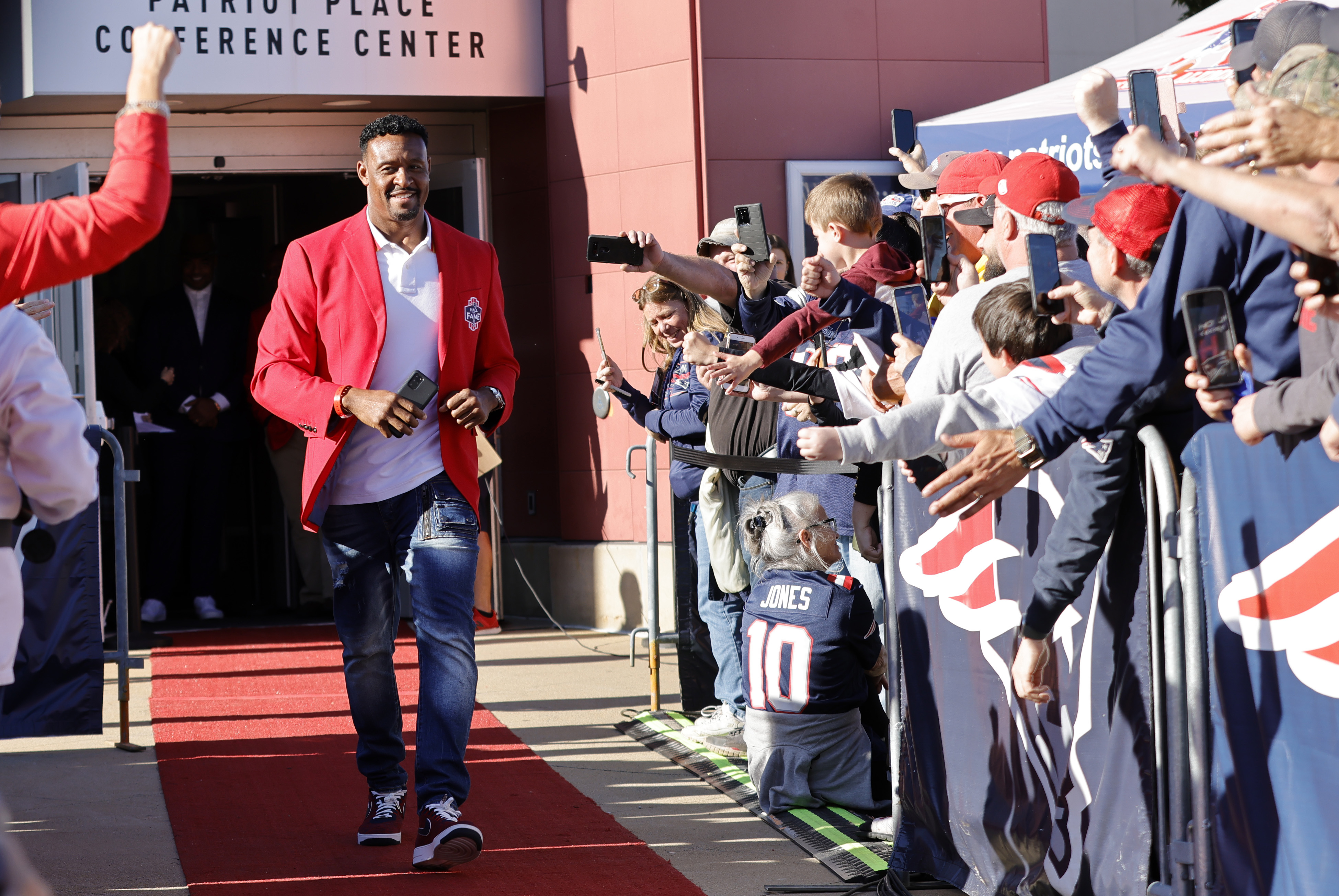 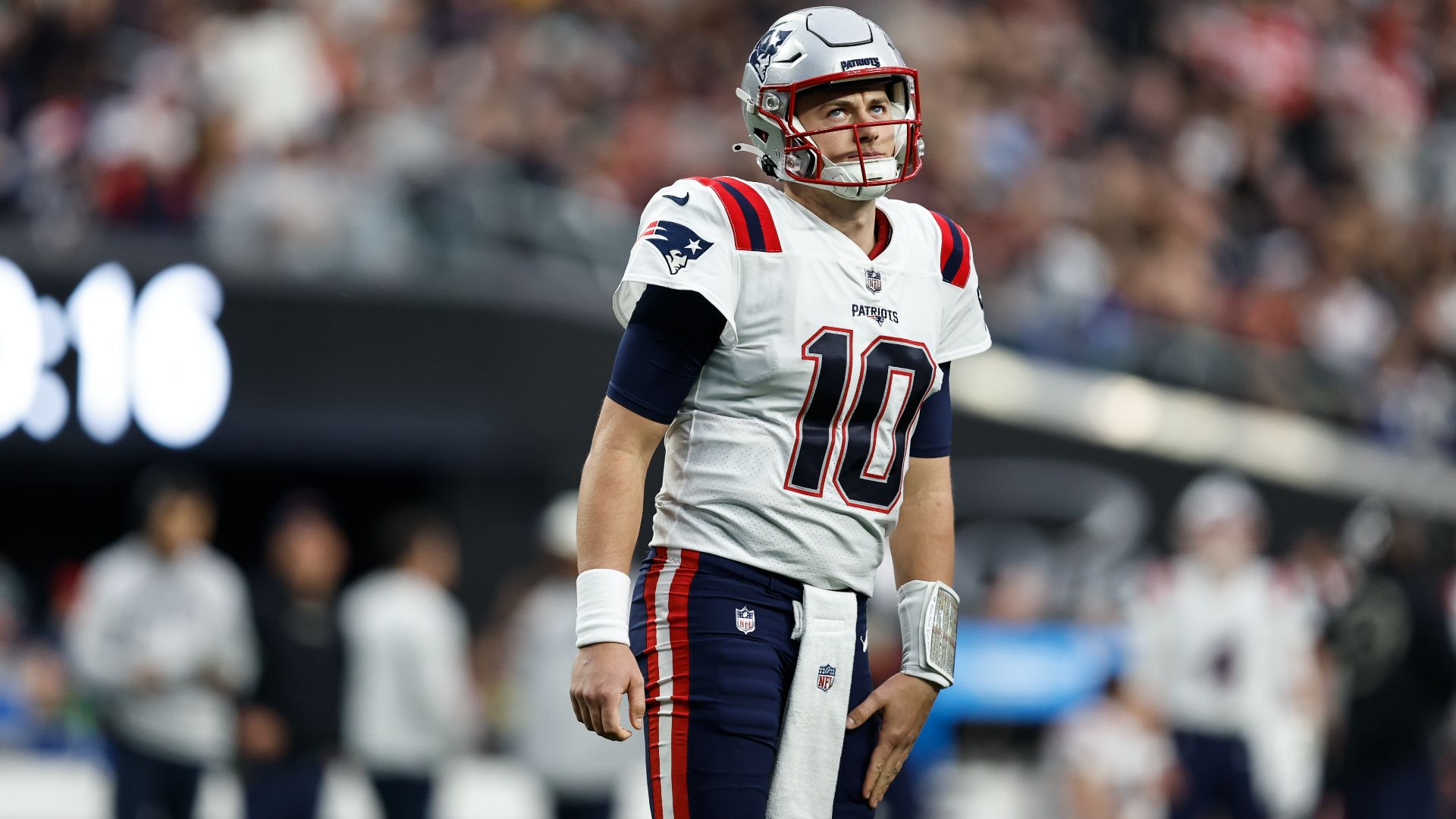 Curran: Did the Patriots Hit Rock Bottom in Vegas? Or Can It Get Worse?