The grand estate on more than seven acres with sweeping ocean views was built in 1904 by the architect Horace Trumbaue.

A Rhode Island estate once famously owned by Claus and Martha von Bulow has sold for $30 million.

The grand estate on more than seven acres with sweeping ocean views was built in 1904 by the architect Horace Trumbauer, the newspaper reports.

The sale easily tops the $17.75 million paid by singer Taylor Swift in 2013 for her home in Westerly, which is considered the highest price fetched by a home in the state, according to the Newport Daily News. 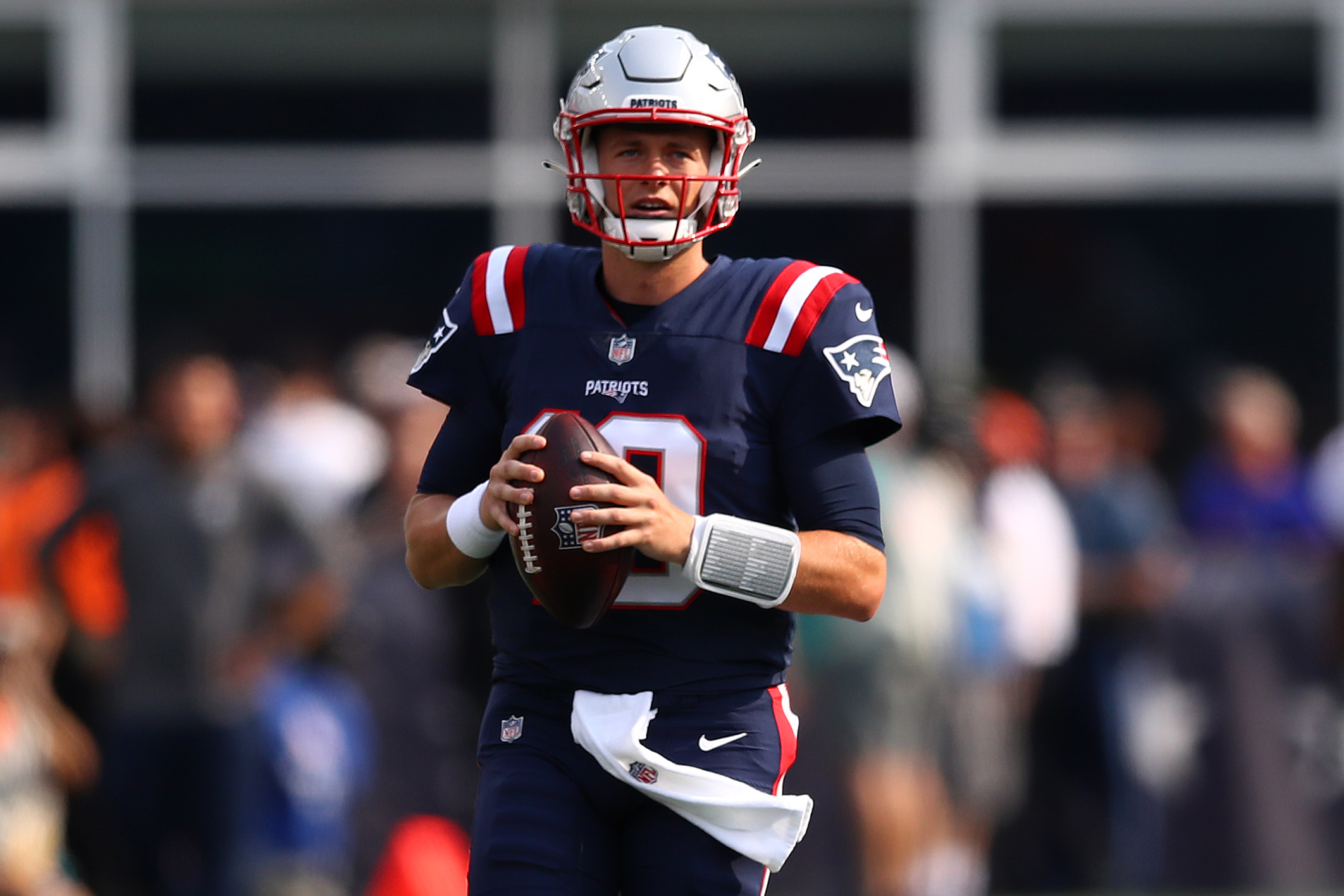 The Big Picture: Pats' Future Looks Bright With Mac Jones at the Helm

Clarendon Court was where heiress Martha “Sunny” von Bulow slipped into a coma in 1980 from which she never woke up.

Claus Von Bulow, a Danish-born socialite, was convicted but later acquitted of trying to kill her to gain her fortune so he could live with his soap opera actress mistress.

His two trials in Rhode Island in the 1980s drew intense international attention with its high society overtones. The story was the subject of the 1990 movie “Reversal of Fortune” starring Jeremy Irons and Glenn Close.