Former Vice President Joe Biden has been chosen to address Harvard seniors at a ceremony leading up to their graduation.

Harvard announced Wednesday that Biden will speak May 24 at the university's Class Day, an annual ceremony with speakers invited by the graduating class.

Biden said in a statement that he's honored to be invited, calling today's students "the most engaged, the most tolerant and the best educated in the history of the United States of America." 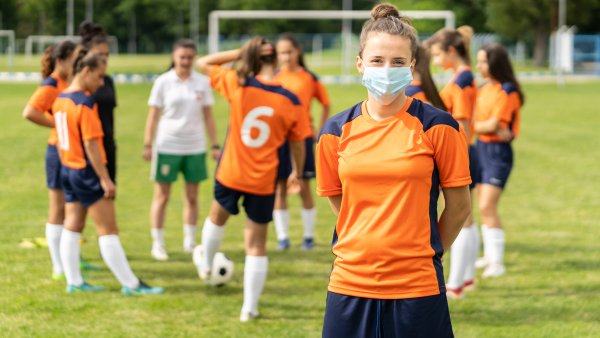 The Democrat served six terms as a U.S. senator for Delaware before becoming vice president under Barack Obama in 2009.

Students on the committee that invited Biden said his career in public service has been inspirational.

Seniors will hear a day later from Facebook CEO Mark Zuckerberg, who is delivering the commencement speech.