A teacher at a high school in Foxboro, Massachusetts, who was arrested on child pornography charges last month has been indicted by a federal grand jury, prosecutors said Friday.

Thomas Davis, a 41-year-old from Mansfield who has been on unpaid leave from his job at Foxborough High School, was indicted on counts of possessing and receiving child pornography on Thursday, according to a statement from federal prosecutors.

Each charge carries a sentence of up to 20 years in prison and fines of up to $250,000, prosecutors said. It wasn't immediately clear if Davis had an attorney who could speak to the charges.

Davis had previously been charged under a criminal complaint from the FBI, who court documents showed were investigating Davis this summer after being told he'd showed a video to somebody that depicted him having sex with an underage student. That person told investigators that Davis claimed the boy was one of his students.

According to the FBI, law enforcement officials raided the teacher's home and seized a laptop of his. An examination of the device on-site revealed about 40 images of child pornography on laptop, including images involving children under the age of 12.

Davis allegedly admitted having child pornography on his computer and gave law enforcement its password. But he denied "ever touching a child in a sexually inappropriate manner,” according to court documents, and claimed the young male in the video was 18 years old and they had met on a social media and dating app. 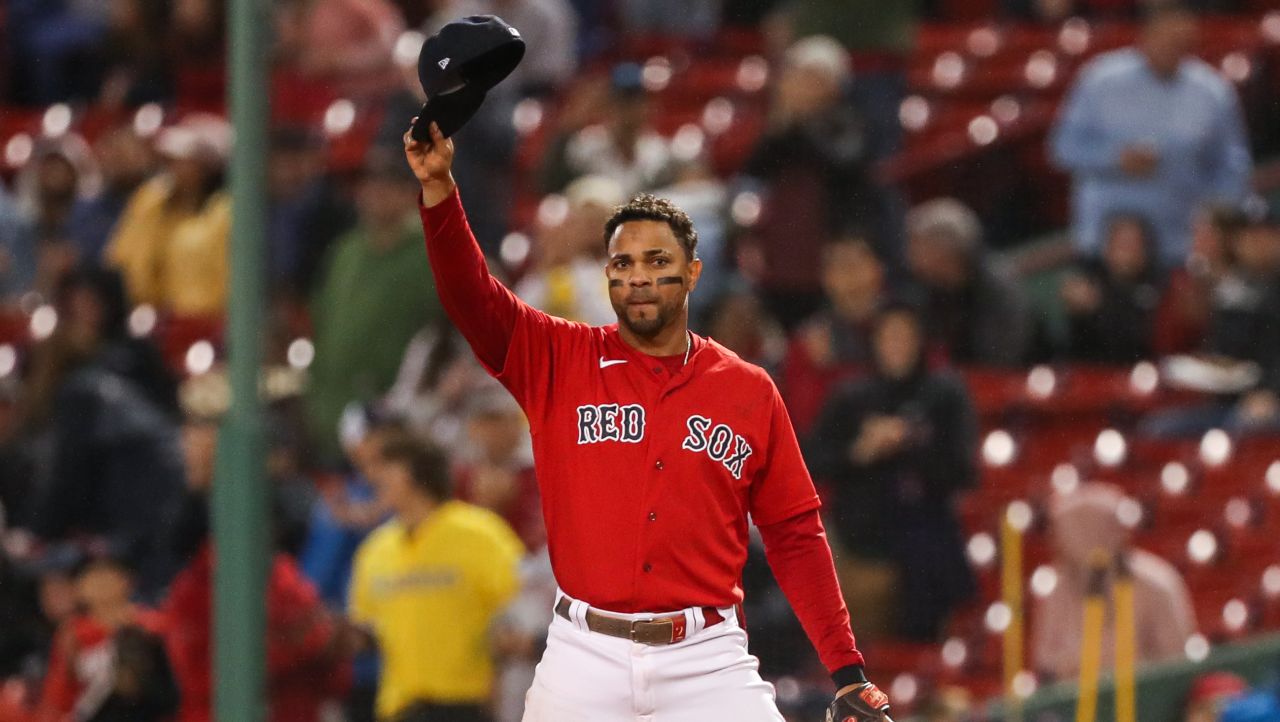