"It's kind of like the energy of the competition, the swirl of the madness, and the craze and people really get wrapped up in these things,” said McCarthy.

The New England artist was tapped by the NFL to join 19 other muralists across the country to come up with a fan-inspired art piece for each Sunday night football game of the season.

"The big topics were: Brady, the goat… kind of the duel of him being past Pats and current Buccaneers back in Foxborough,” she said. “So the whole idea is to make this long, massive mural."

Think of this Foxboro couple's wedding as the ultimate watch party for Brady's return.

A 100-yard-long art display will be shown during the Super Bowl.

A big Patriots fan himself, O’Connor was thrilled to have added his touch to the piece.

“It kind of feels like playing Xbox’s Madden, stuff like that, when you get the two teams going head-to-head and it's like, the lightning is going and you feel the emotion in it and I think that was tackled here -- no pun intended,” he said. 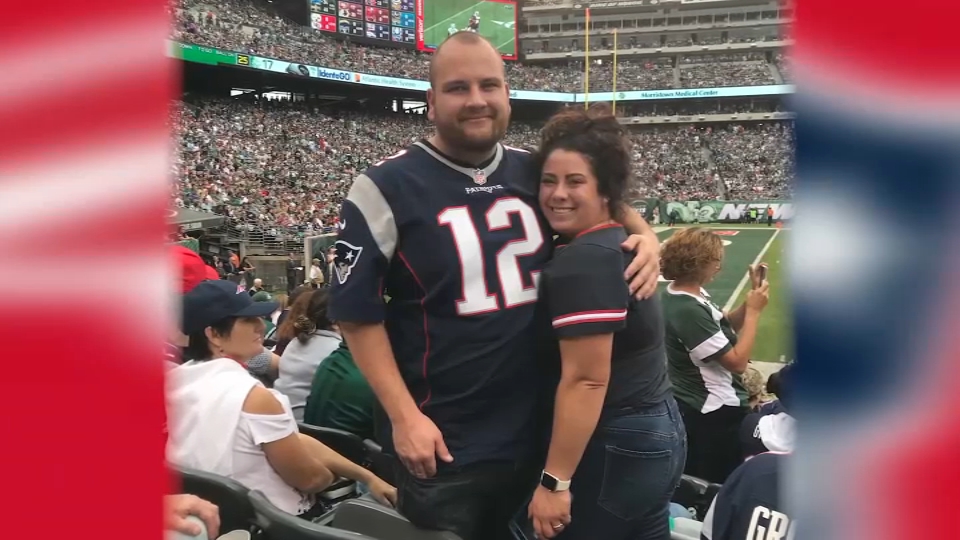 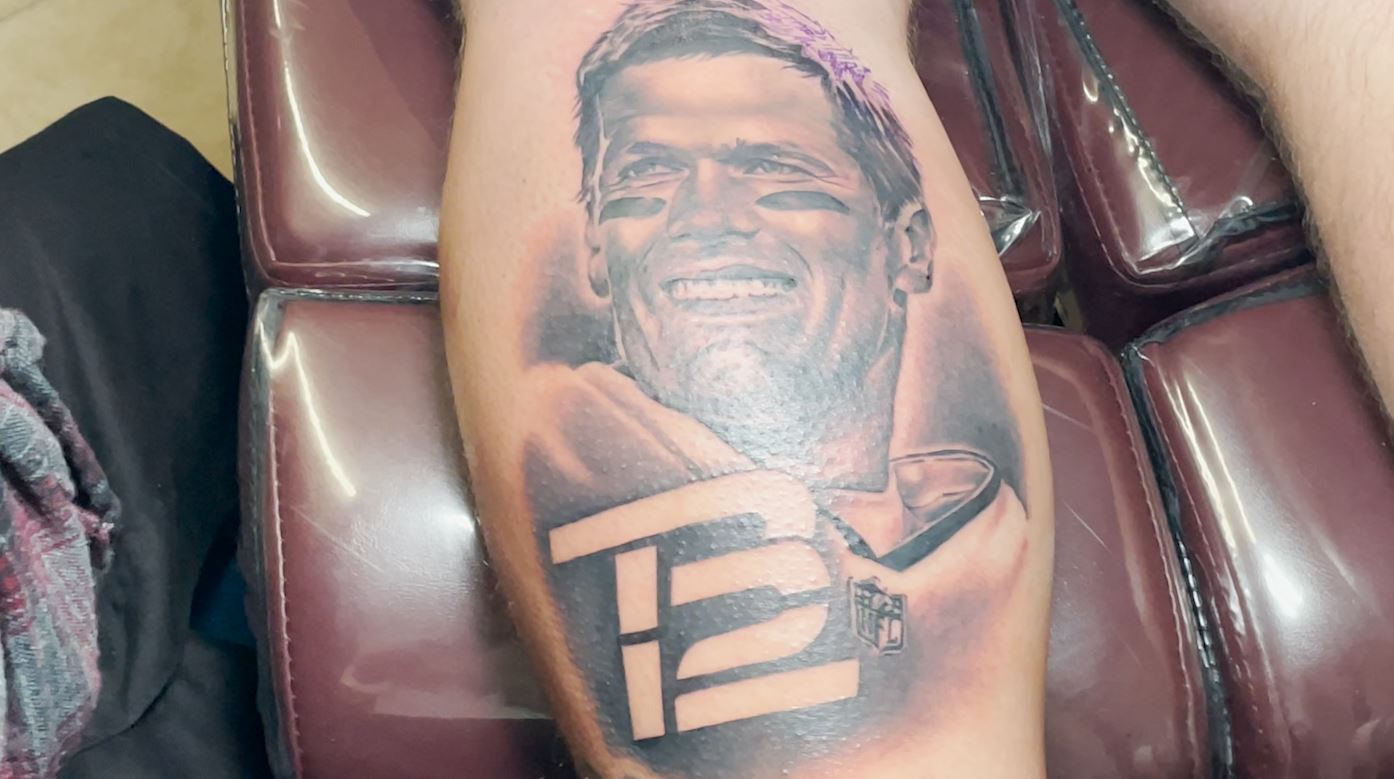 Twelve hours and dozens of spray cans later, they ‘did their job,’ as Coach Bill Belichick would say.

The clash, the thunder, the madness was captured in a canvas. The mural is expected to be displayed at the end of Sunday’s game at Gillette Stadium.