Jasmyn Beatty, 28, was found dead in her apartment on Tuesday morning

Authorities have identified 28-year-old Jasmyn Beatty as the woman who was found dead in her apartment at the Halstead Apartments in Framingham, Massachusetts, on Tuesday morning.

Right now, investigators say they still don’t know if this was an isolated incident.

“She was a nice person. We were like, 'Why would someone do this -- she seems so nice,'" said Lauren Albrigo, who lived next door to Beatty. “I only saw her with her dog, never coming from work or getting in a car or with someone -- it was always just her and her dog."

Authorities are investigating the death of a 28-year-old woman as a homicide after she was found dead in her Framingham apartment, with the killer still on the loose.

On Wednesday, Beatty's third floor apartment was covered in crime tape and dusted for fingerprints. Her death is being investigated as a homicide, according to the Middlesex District Attorney's Office. The state medical examiner's office is looking into the cause of death.

Albrigo said it was around 4 a.m. Tuesday when her parents woke up to someone knocking on Beatty’s door with the brass knocker. They then heard talking and then screams.

“They woke up to screams," she said. "My mom was like 'What’s happening?' and my dad was like 'Go back to sleep' and then my mom said 'Something is happening, I don’t know,' and then they just went back to sleep because it stopped. It stopped fast."

Investigators were back at the scene on Wednesday scouring the property, focusing on a dumpster. That dumpster was eventually towed away.

The district attorney's office won’t say how Beatty was killed but said she was found around 8:30 a.m. Tuesday in her apartment with “obvious trauma.”

Investigators said it was someone known to Beatty who found her. That person called 911.

Neighbors said until the killer is caught, they’re frightened. 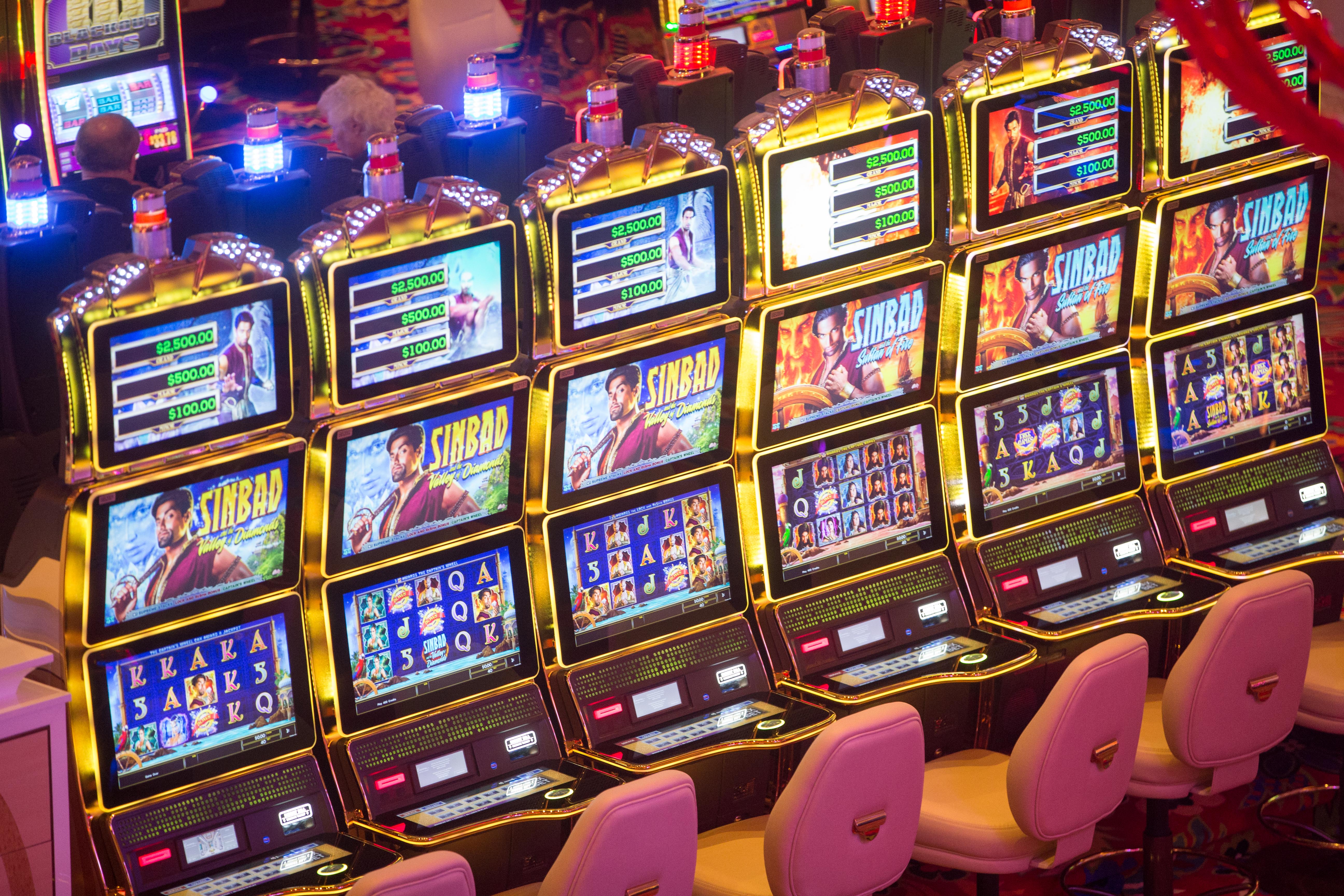