The Dorothy Curran Wednesday Night Concert Series returns from July 17 to Aug. 14 for another great season of outdoor music to entertain music fans of all ages on City Hall Plaza with a tribute to Chicago, the classic soul of Charlie Thomas’ Drifters, an evening of Motown funk, and the grand finale featuring the legendary Tavares.

Now celebrating 47 years as Boston’s longest-running outdoor concert series, these performances feature exciting entertainment for music lovers of all ages.  The series is presented by Mayor Walsh in partnership with the Boston Parks and Recreation Department and the Mayor’s Office of Tourism, Sports, and Entertainment.  The media sponsor is WROR 105.7 with sponsorship support from Capital One and Polar Beverages.  All shows begin at 7 p.m.

The series kicks off July 17 with Total Access, a tribute to the band Chicago.  City Hall Plaza favorites Charlie Thomas’ Drifters return on July 24 for a Rock and Roll Reunion Night with La La Brooks.  On Aug. 7, enjoy a journey through the greatest decades of Motown funk with the Hipshot Band.  The 2019 Dorothy Curran Wednesday Night Concert Series closes Aug. 14 with Disco Night featuring the legendary Tavares performing hits including “Heaven Must Be Missing An Angel” and “More Than a Woman.” 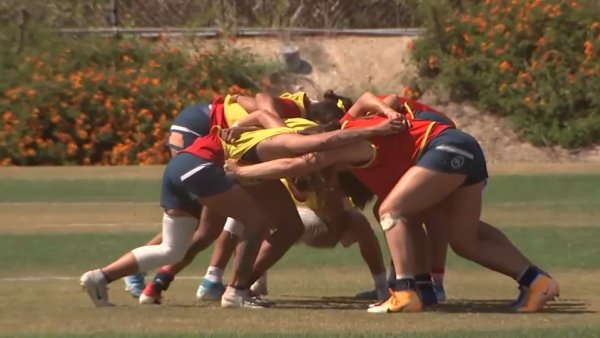 For more information, please call (617) 635-4505 or visit the Parks Department online at boston.gov/departments/parks-and-recreation or facebook.com/bostonparksdepartment.