“Being the first yoga studio in the city, being Black owned, all of those things add to the pressure,” Shanel Anderson said. “But also make it that much more rewarding when we are able to succeed and stay alive here.”

Shanel Anderson is trying to change the image of her hometown from “city of sin” to “city of soul.”

“Lynn is home forever,” said the 36-year-old. “We have been so blessed growing up in Lynn to have been exposed to so many cultures for our entire lives.”

The graduate of Lynn English is now a successful businesswoman.

“I definitely have an entrepreneurial spirit,” she said.

“Growing up in Lynn, I knew that we had no yoga here, so I decided that we should have a yoga studio here,” she said. 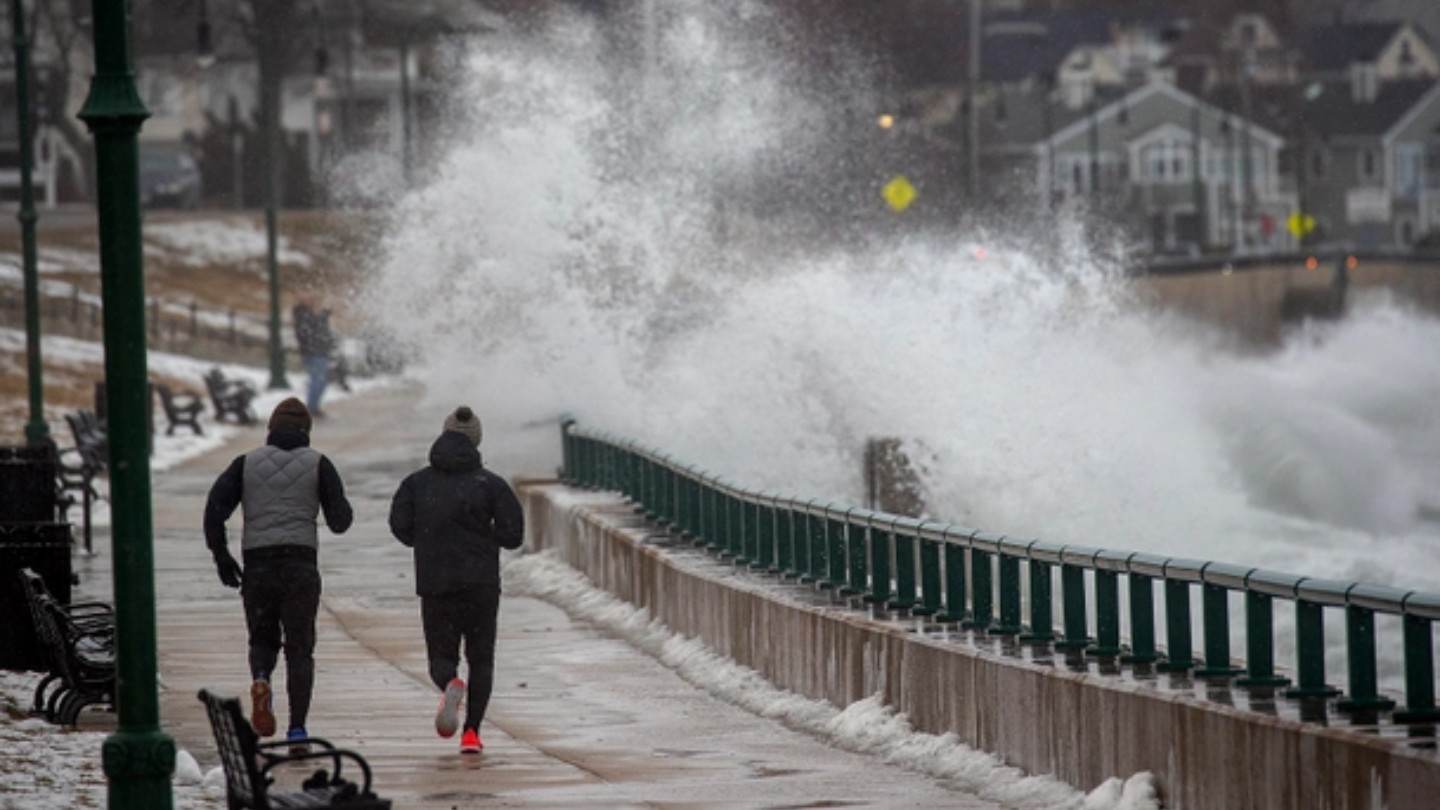 10 Fun Activities to Do in Lynn While Social Distancing 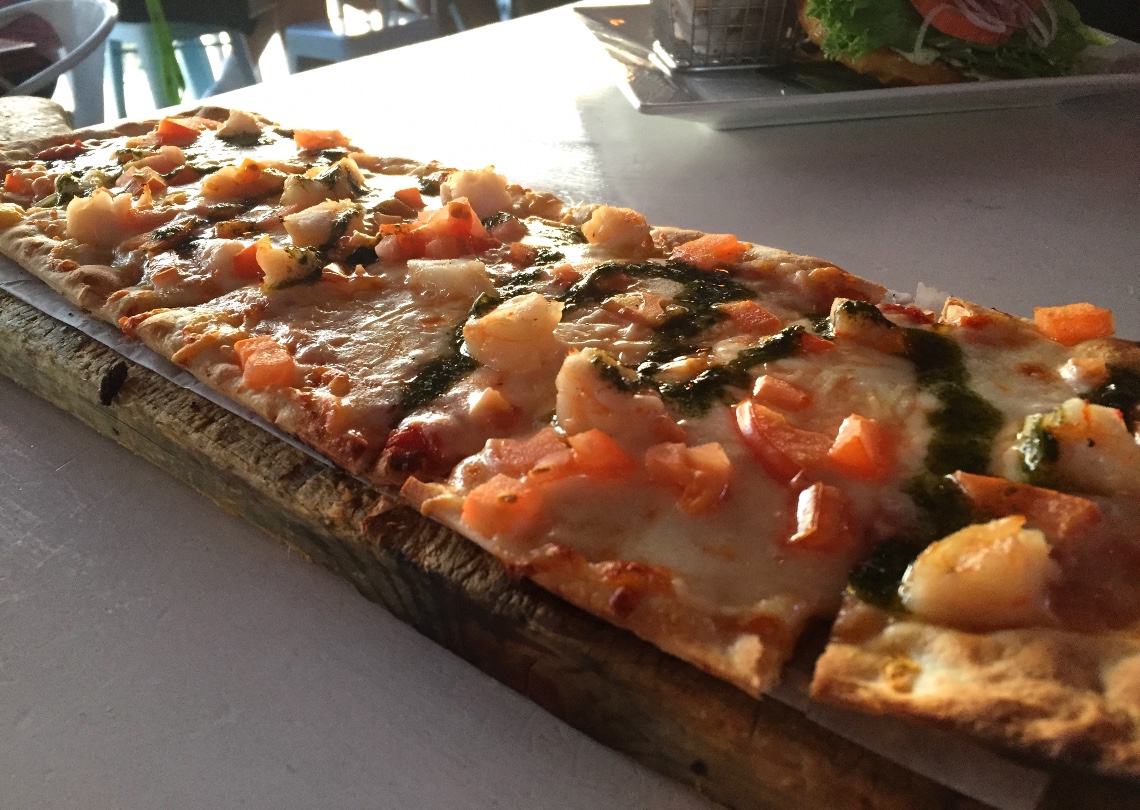 She eventually partnered up with her childhood friend Sara Bailey. It’s a team based on shared values growing up in the same community.

“If you’re from Lynn, we’re all together in this, that’s definitely the way we run the business,” said Anderson. “And the way our partnership works as well.”

Nestled cozily on the third floor of the Lydia Pinkham Building in Lynn, Massachusetts, is Soul City Yoga, the city's first yoga studio. Shanel Anderson discusses her trials and tribulations as the owner of a studio during the coronavirus pandemic, how yoga has kept her centered and how that has helped her keep her business.

The studio had been thriving right up until the pandemic.

“We were really kind of rolling and had great momentum and just kind of everything stopped,” she said.

The studio shut down and quickly learned to go virtual.

“We kind of were baptized by fire when it hit, and it was either go or don’t, there were no other options,” she said.

Lynn's Amanda Mena who rose to fame on America’s Got Talent but we learn how her hometown of Lynn is keeping her grounded.

There was plenty to worry about.

“Trying to keep our clients engaged and with us while we kind of wethered it without anyone knowing really where this would lead, how long is it going to last, are we closed forever, will we ever be able to practice together again,” she said.

Membership took a hit -- up to 50% percent -- but now classes have resumed back in the studio for small groups.

Self-care, like yoga, is something Anderson says is key for surviving the pandemic.

“If you can’t center yourself and get right with yourself, it’s hard to manage all the different aspects of that isolation,” she said.

Three siblings have accomplished a rare and historic feat: they are all leaders in their respective fields.

As a Black owner, she says she’s fighting stereotypes such as “yoga is not for Black people” and she’s confronting assumptions.

“It’s not usually a given when I’m introducing myself or it’s usually a surprise that I’m the owner,” she said.

The challenges motivate her to keep going.

“Being the first yoga studio in the city, being Black owned, all of those things add to the pressure,” she said. “But also make it that much more rewarding when we are able to succeed and stay alive here.”