The nights are turning colder and frosty, but there's plenty to do outdoors!

As you relax by the backyard campfire all bundled up, take a look at the night sky. We have several clear nights in the forecast for stargazers.

The full Hunter’s Moon will light up the sky this weekend. It is officially full at 4:54 p.m. Sunday. The moonrise is around sunset, which means great color when it’s just ascending above the horizon.

The moon has other nicknames. Sometimes it's called the Harvest Moon if the full moon occurs closer to the autumnal equinox. The moon can also be known as sanguine, blood, drying rice, falling leaves, freezing, ice, or migrating.

The International Space Station passes overhead soon. We can see it traveling across the sky in Boston next on Friday at 7:12 p.m. Look to the western sky as it crosses over to the south southwest sky in four minutes.

SpaceX’s Falcon 9 launched four astronauts into space aboard a Dragon capsule on Wednesday, sending them to the International Space Station.

The Draconid meteor shower peaks on Saturday night. This is when the earth passes through the comet debris from 21P/Giacobini-Zinner. Typically we see 10-30 meteors per hour, but this year the full moon will outshine most of them.

Once in a while this comet can produce a meteor storm of thousands of meteors per hour! But that hasn’t happened since 1946.

The more popular Orionid meteor shower peaks on Oct. 20 and 21. This shower occurs when the earth passes through the debris left behind from Halley’s Comet. About 25 meteors per hour will be visible during the peak, but we can see stragglers a few days before and after. 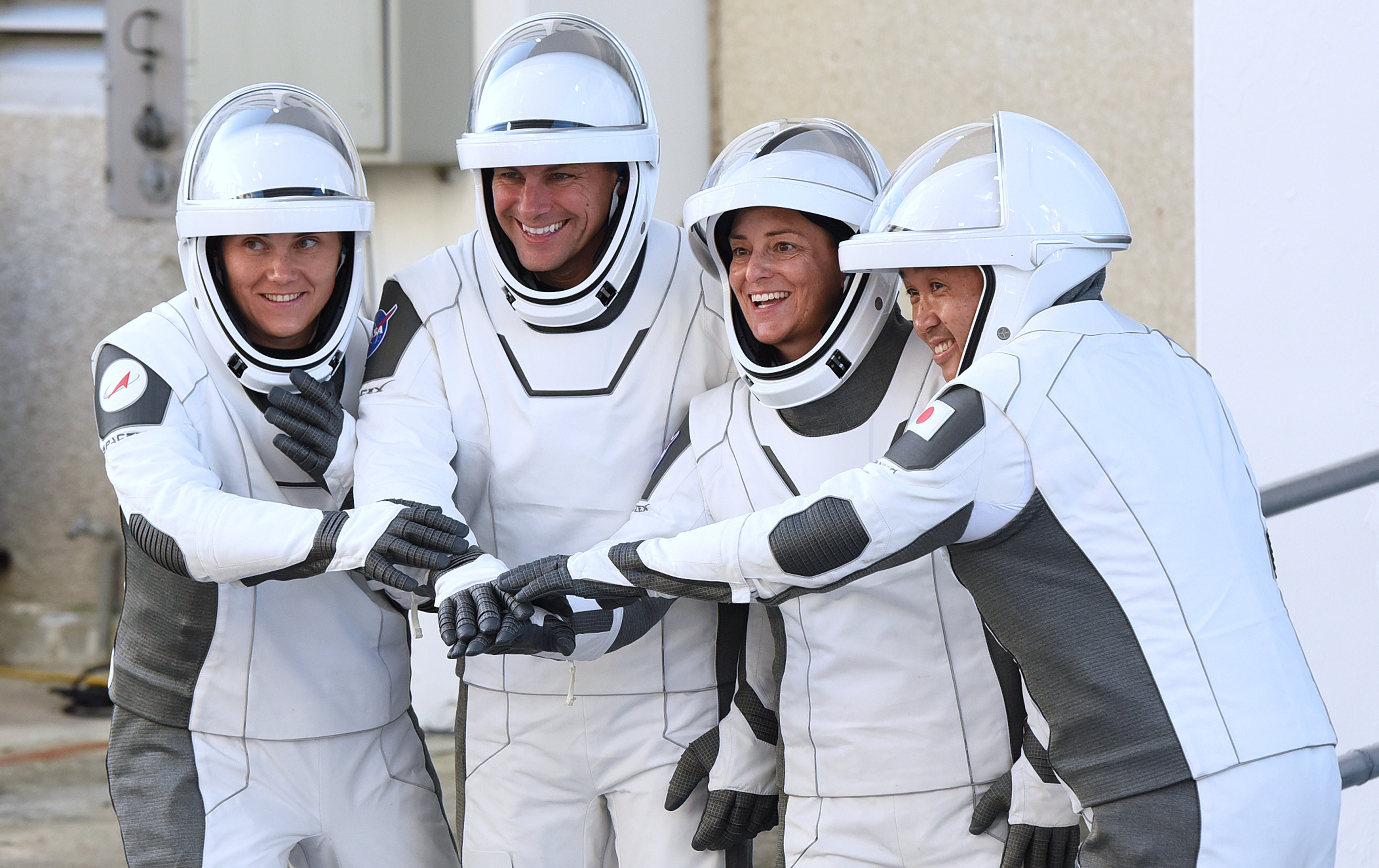 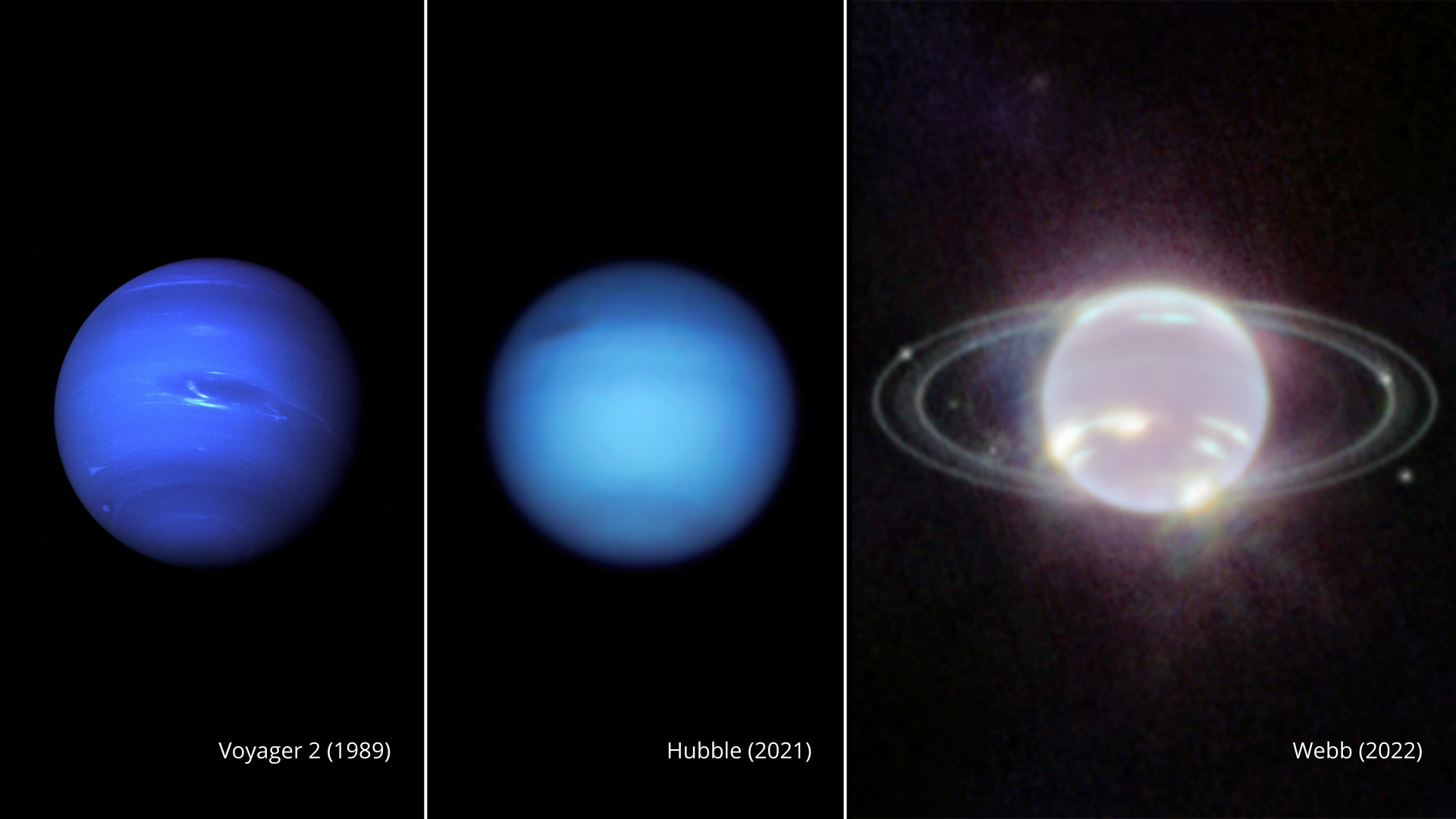 Neptune and Rings Shine in Photos From Webb Space Telescope