Country music star Garth Brooks announced Monday that he is adding a second show at Gillette Stadium next month.

Brooks had previously announced that he would play Gillette Stadium in Foxboro, Massachusetts, on May 21 -- the first time he's ever played at the stadium. He has now added a second date one day earlier on May 20.

The two shows will be Brooks' only New England stadium tour stops.

Brooks, the top-selling solo artist in U.S. history with 157 million records sold, will be returning to the Boston market for the first time in seven years. His tour has already set all-time attendance records in 77 cities. 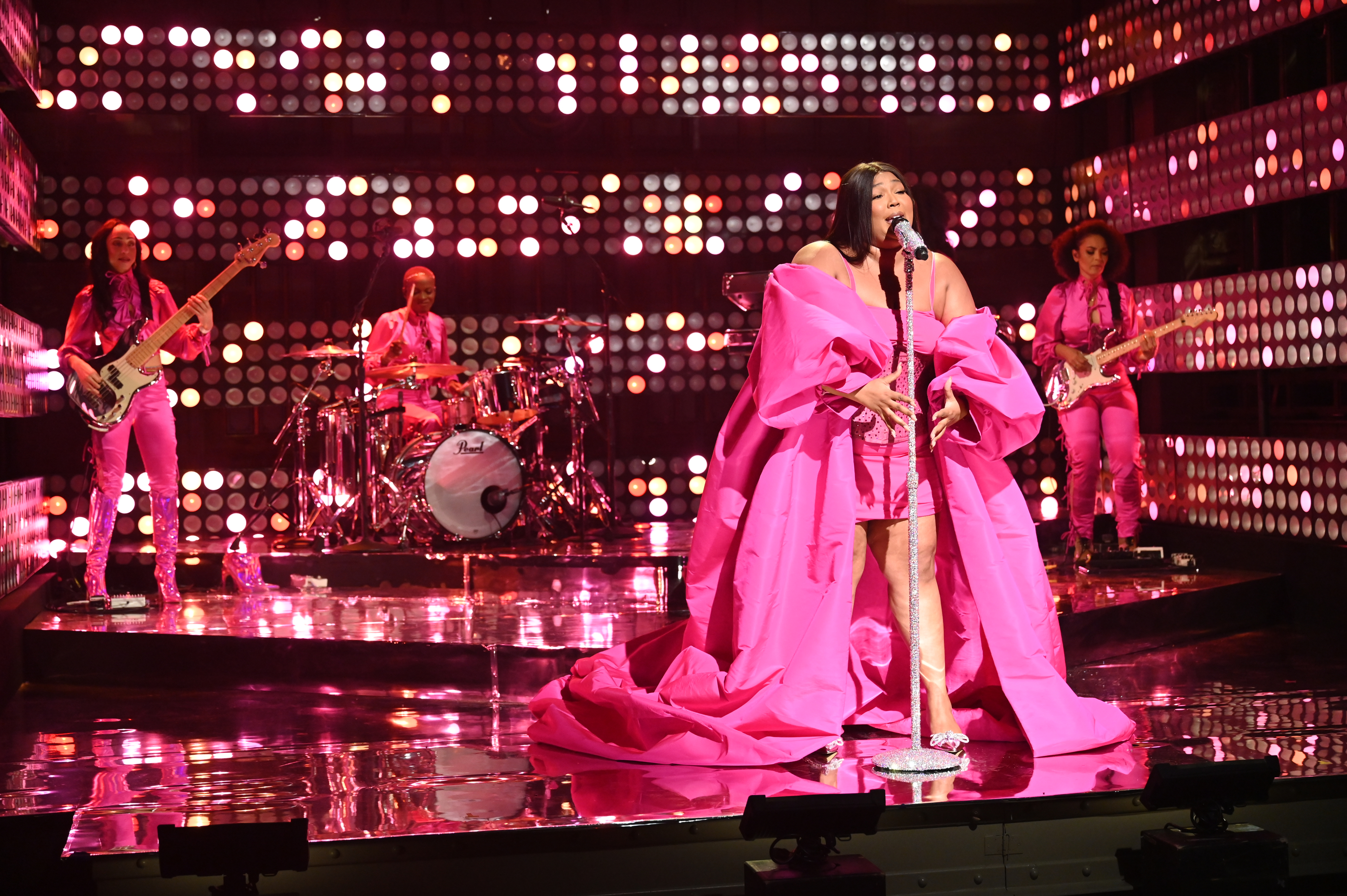 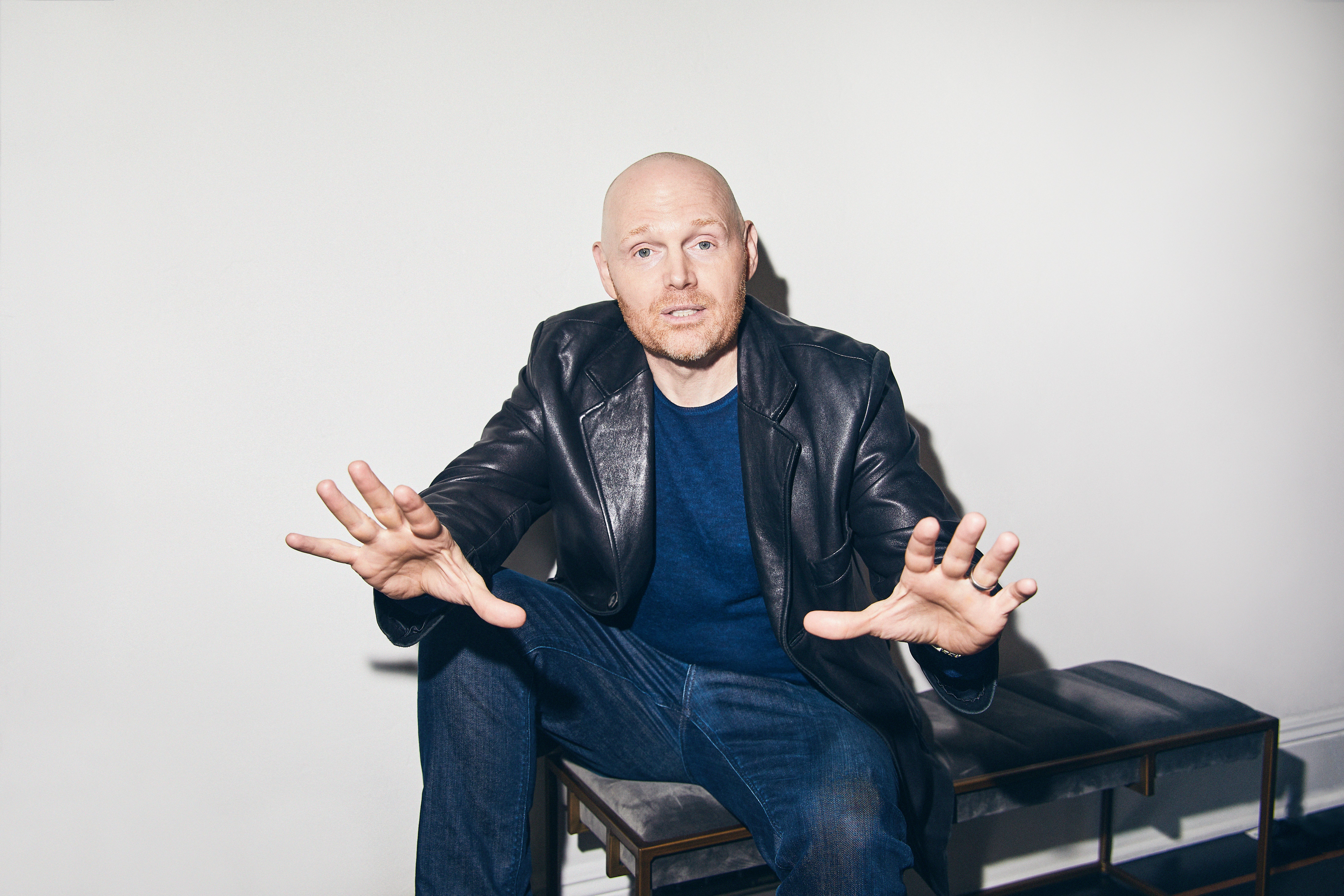