It will be the first concert at Gillette Stadium since before the pandemic, when Kenny Chesney played in August 2019

Crowds for football games aren't the only thing returning to Gillette Stadium this fall.

The concert scene is coming back to Foxboro as well, with seven-time CMA Entertainer of the Year Garth Brooks announcing a show on Saturday, Oct. 9 at 7 p.m.

It will be the first concert at Gillette Stadium since before the pandemic, when Kenny Chesney played in August 2019.

Tickets, which will cost $94.95, go on sale Friday, July 16 at 10 a.m., with a limit of eight per purchase. Tickets can be bought at ticketmaster.com/garthbrooks, the Garth Brooks line at Ticketmaster, 1-877-654-2784, or through the Ticketmaster mobile app.

The show will be the first for Brooks, 59, in the Boston area in six years and his first-ever show at Gillette. 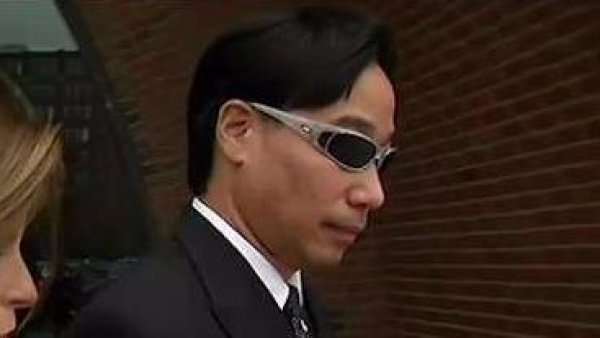 Ex-NECC Executive, Pharmacist to be Resentenced in 2012 Deadly Meningitis Outbreak 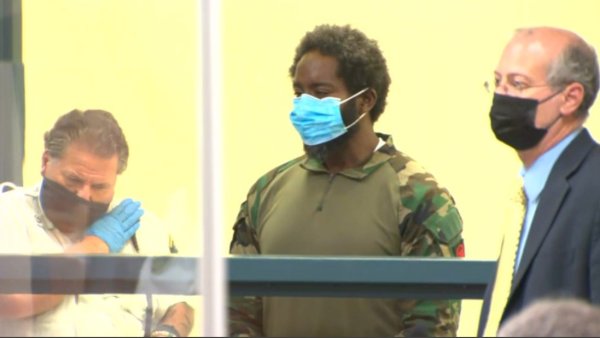