With the price of gasoline continuing to climb following Russia's invasion of Ukraine and the U.S. ban on importing Russian oil, President Joe Biden and Massachusetts Secretary of State Bill Galvin have both decried any potentially unfair increases to pad profits

As the cost of gas continues to climb, there's a warning about potentially unfair pricing.

"It's not time for profiteering or price gouging," President Joe Biden said Tuesday while announcing a U.S. ban on importing Russian oil. "It's not an excuse to exercise excessive price increases or padding profits or any kind of effort to exploit the situation."

But some believe it's already happening.

"Scrutiny of the pricing, looking at the books and records, is a reasonable way to ensure Massachusetts citizens they're getting an honest and fair price," said Secretary of State Bill Galvin. "There's not an ounce of gas that's on sale, or heating oil, for that matter, that was actually taken out of the ground after the Russian invasion of Ukraine."

Galvin, who's running for reelection this year, says prices are going up irrationally and an investigation needs to take place.

He says it's too soon for the war in Ukraine to have had such a dramatic effect on gas prices.

But that opinion is not shared by Jonathan Shaer, who heads up a New England trade group of more than 1,500 convenience stores and gas stations.

"There's really no price gouging going on in Massachusetts or anywhere in New England," argued Shaer, executive director of the New England Convenience Store & Energy Marketers Association. "The time would be better spent understanding how these commodity markets work." 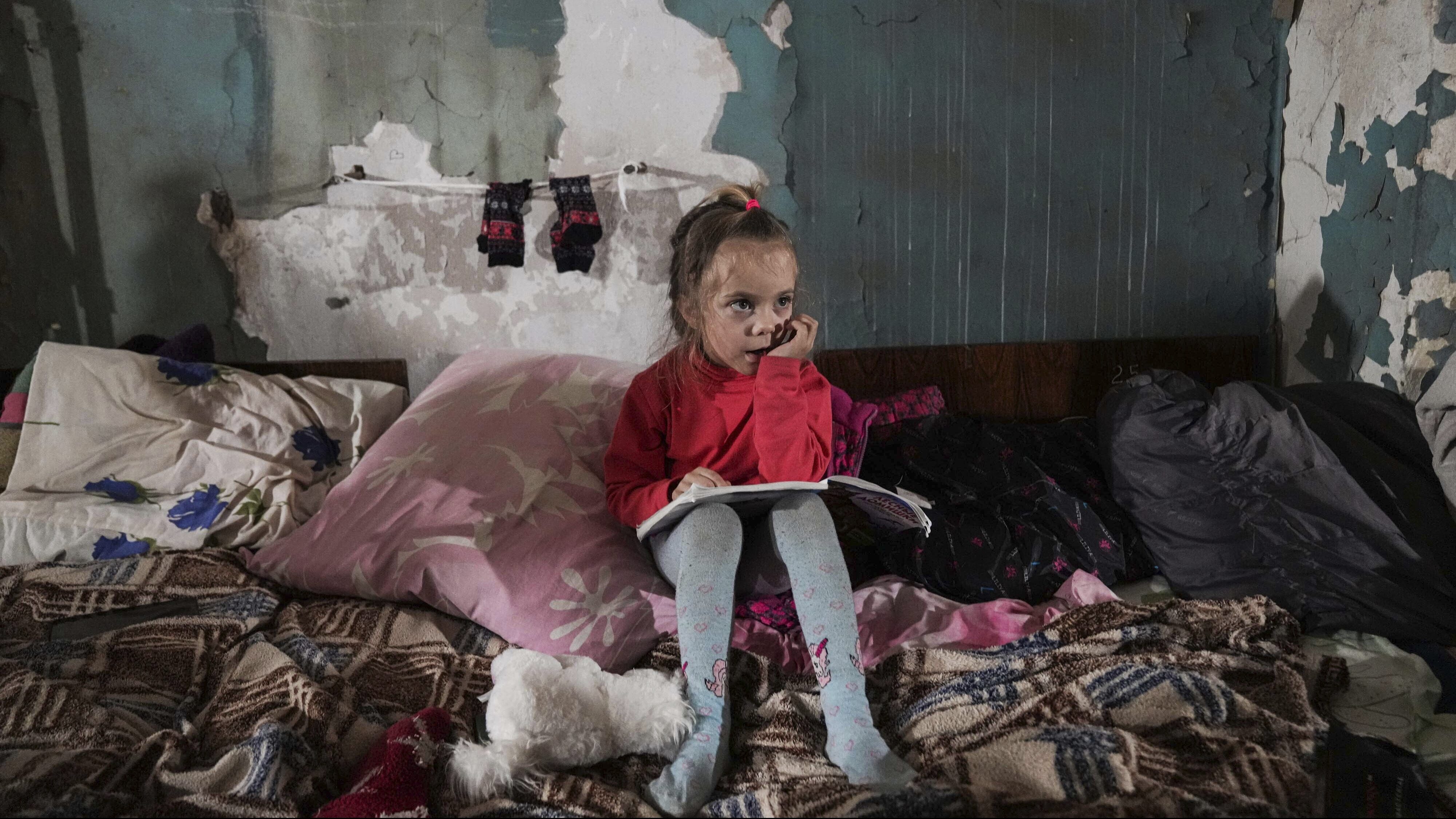 Suffering Goes on in Encircled Mariupol as Evacuation Fails 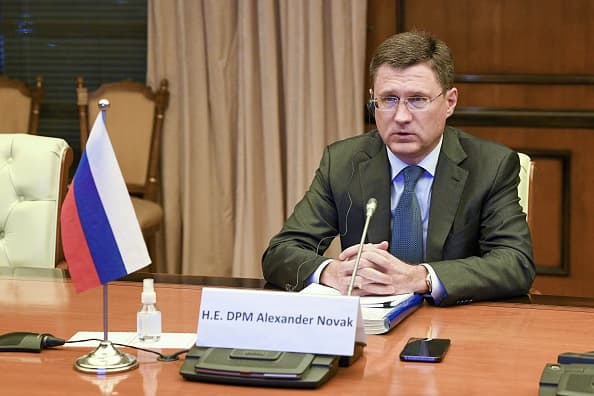 Shaer says pricing is determined by the wholesale market, which is extremely volatile right now.

Shaer says there's no evidence of fraud at the retail level where drivers fill up.

"There isn't a market in America where a retailer can charge whatever he or she wants and get the same amount of business, because there's so much competition," he said. "It really helps to keep prices in check."

"At a station here and there, there may be shenanigans, I can't rule that out," said Kaufmann. "But the main ingredient for motor gasoline has risen, and that's going to get passed on to consumers."

Massachusetts Attorney General Maura Healey would likely be the one to launch an investigation.

Her office says they have received a few complaints and they are monitoring the situation.

"Rising gas prices alone are not necessarily an indication that gas station retailers are engaging in unlawful conduct. Those prices are set in the free market economy," spokesperson Roxana Martinez-Gracias said in a statement. "However, it is unlawful for companies to collude to raise or fix prices, such as an explicit agreement among competitors."

Martinez-Gracias pointed to the definition of price gouging in the attorney general's office's regulations:

"A price is unconscionably high … if: (a) there is gross disparity between the price charged or offered; and 1. the price at which the same good or service was sold or offered for sale by the business in the usual course of business immediately prior to the onset of the declared statewide or national emergency; or 2. the price at which the same or similar product is readily obtainable from other businesses; and (b) the disparity is not substantially attributable to increased prices charged by the business's suppliers or increased costs due to an abnormal market disruption," the document reads.