The rally will be hosted by the Mayor's Office of Resiliency and Racial Equity (MORRE), the mayor's office of arts and culture, King Boston, Black Market and the Roxbury Cultural District

Boston Mayor Kim Janey is among those scheduled to attend an event featuring community artists and leaders Saturday afternoon in memory of George Floyd.

A little more than a year after his death on May 25, 2020, the "We Are Resilient: Rally for George Floyd" is scheduled for 1 p.m. Saturday at Nubian Square in Roxbury. 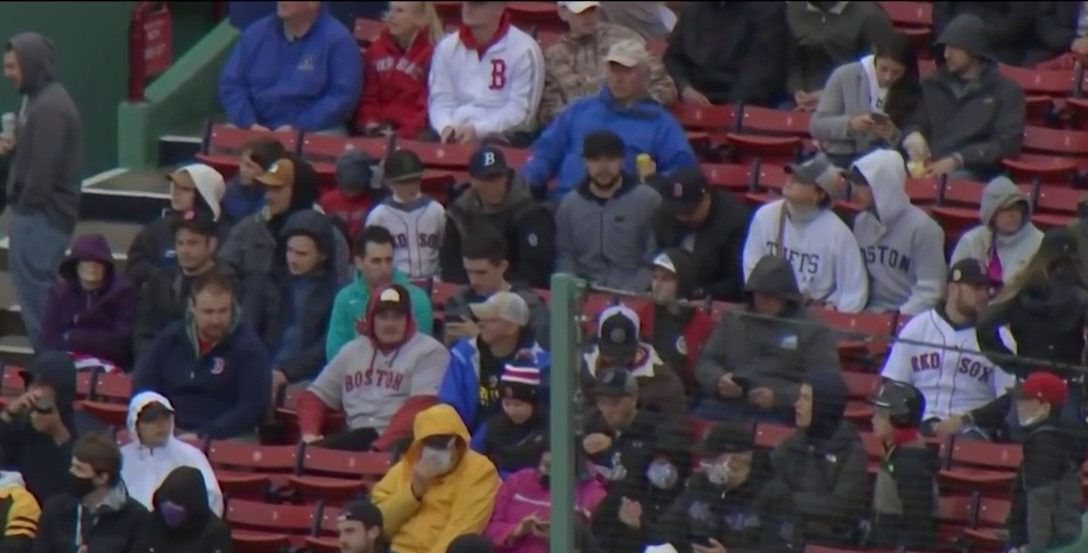 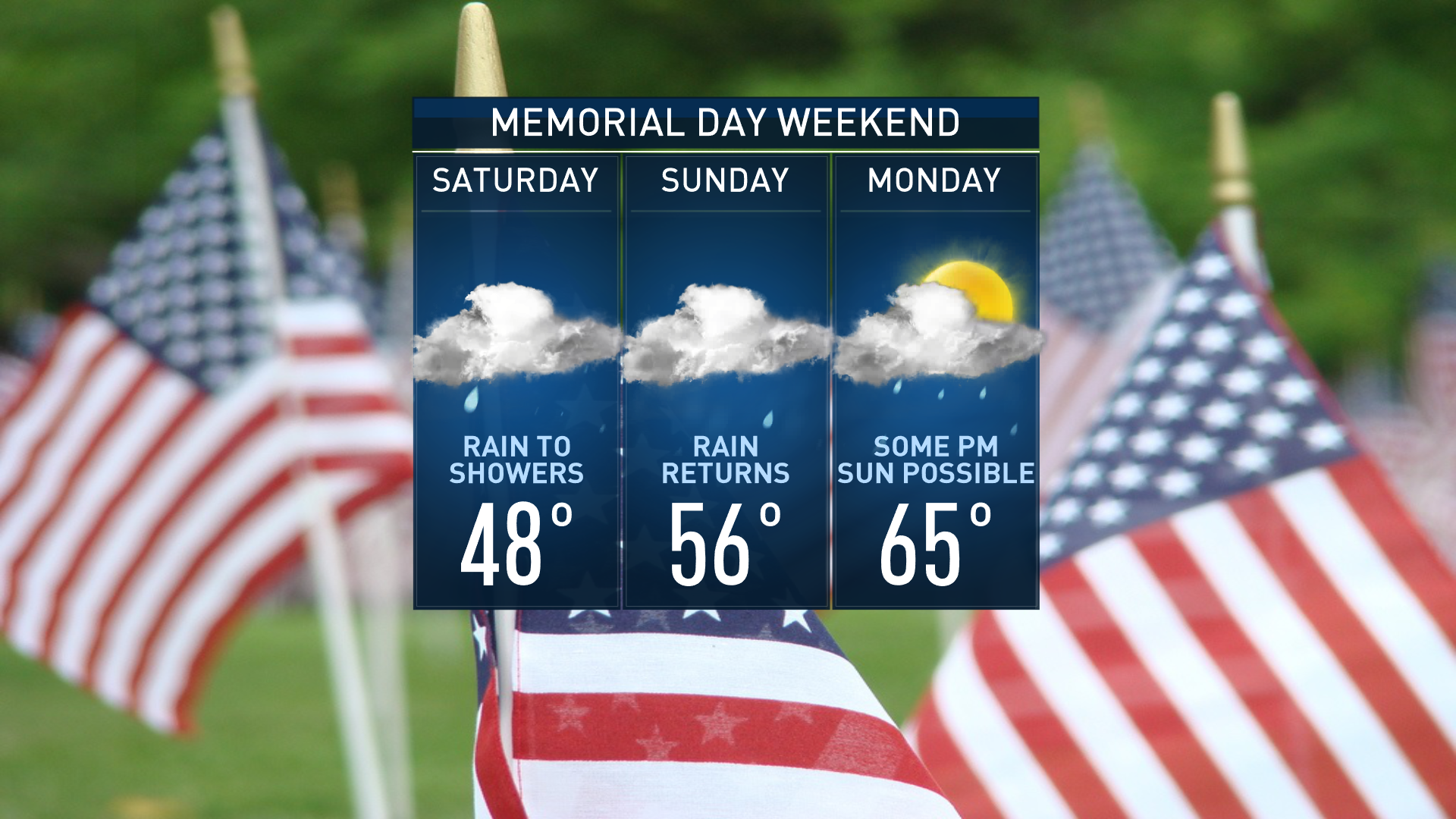 "Collectively, we will commit to cultivating resilient communities for those that have been subject to pain and suffering at the hands of a racist and unjust system," MORRE tweeted earlier this week.

Those planning to attend are asked to wear a mask, and social distancing will be followed.

Floyd was murdered by former police officer Derek Chauvin, who knelt on his neck for 9 minutes and 29 seconds. The 46-year-old's death fueled the Black Lives Matter movement and calls for racial justice and police accountability.

Chauvin was convicted of murder and manslaughter in April, once again sparking reaction in Boston and across the U.S.