"George Floyd should be alive today," Democratic Maine Congresswoman Chellie Pingree said. "My heart goes out to his loved ones, who have suffered unimaginable loss. This verdict offers small comfort but has demonstrated the overwhelming need for the Senate to pass the Justice in Policing Act NOW."

"Thinking of his family. Who should still have George by their side," added former Democratic Massachusetts Congressman Joe Kennedy III. "Praying this small shred of justice helps ease their hearts."

"The jury's verdict delivers accountability for Derek Chauvin, but not justice for George Floyd," Democratic Vermont Sen. Bernie Sanders said. "Real justice for him and too many others can only happen when we build a nation that fundamentally respects the human dignity of every person."

"The trauma and tragedy of George Floyd's murder must never leave us," he added. "It was a manifestation of a system that callously devalues the lives of Black people."

In Minneapolis, hundreds cheered outside the Hennepin County District Courthouse after Derek Chauvin was found guilty on all three counts in the death of George Floyd. On Twitter, public figures and activists stressed that there’s still much work to be done.

"George Floyd should be alive today, and while he will sadly never be able to return to his friends and family, we can appreciate that justice through our legal system has been delivered," Republican New Hampshire Gov. Chris Sununu said on Twitter. "Based on the overwhelming evidence, I supported charges being brought against Derek Chauvin from the beginning and I am glad justice has prevailed."

"I join the people of NH in praying for George Floyd and his family and hope we can heal as a nation," Sununu added.

"Nothing can reverse the pain, suffering and agony of George Floyd’s family and friends, but this decision does make clear that Officer Chauvin was not above the law. He was given a fair trial, found guilty, and he will pay a price for his actions," Republican Massachusetts Gov. Charlie Baker said. "

"While today's verdict will never bring back George Floyd, whose life was tragically taken, it reaffirms a fundamental tenant of our country -- that no one is above the law," Democratic Rhode Island Gov. Dan McKee said in a statement. "Our thoughts are with the Floyd family and the people of Minnesota."

"Justice was served today," he added, "but we have a lot of work to do to put a stop to police brutality, root out systemic racism, and build a more equitable state and nation."

Democratic Massachusetts Sen. Ed Markey also spoke about the work that still needs to be done.

"True justice would look like George Floyd still here with us today, but this verdict is proof that police officers are not above the law, and that Black lives matter," Democratic Congressman Seth Moulton said. 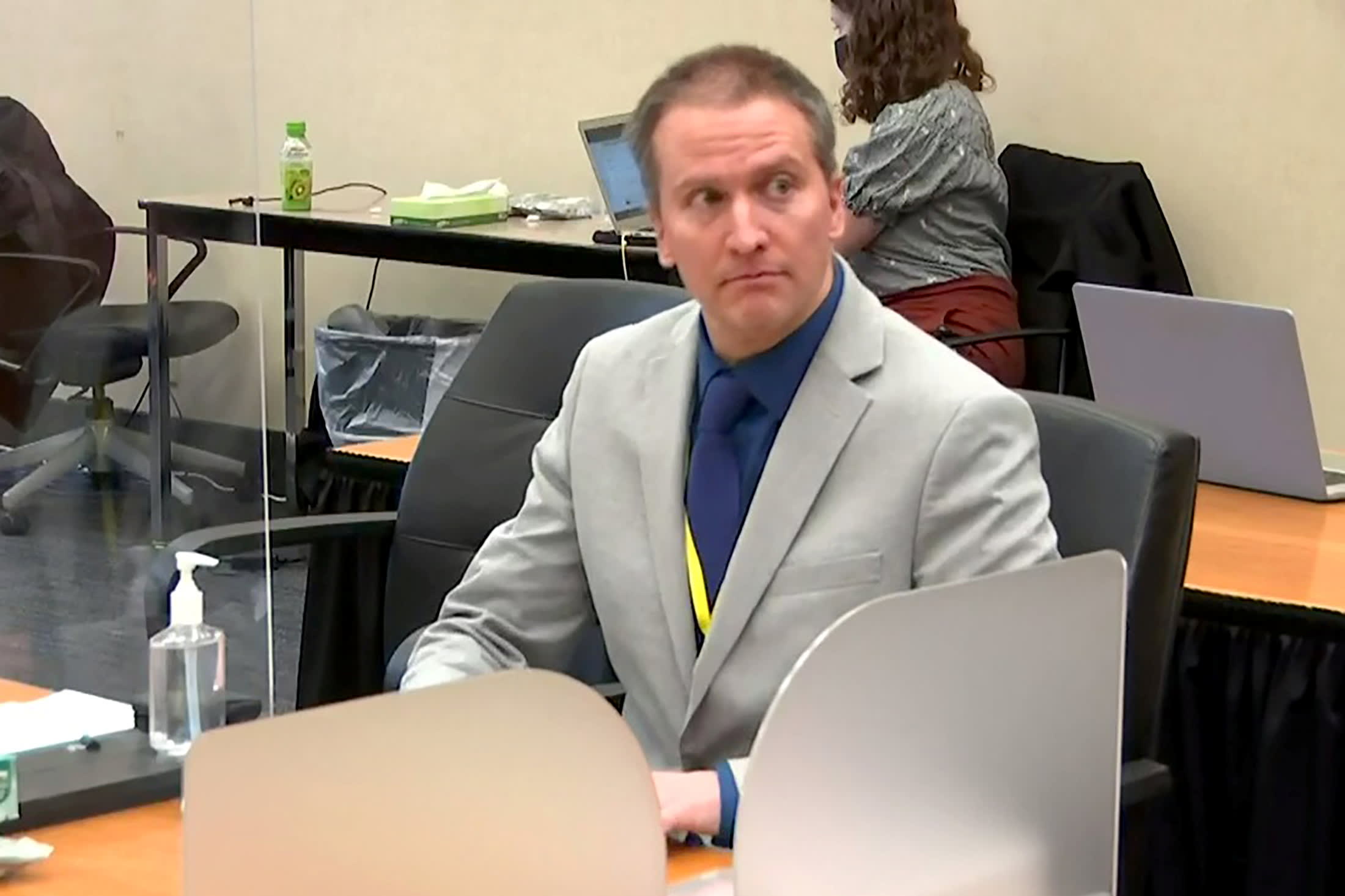 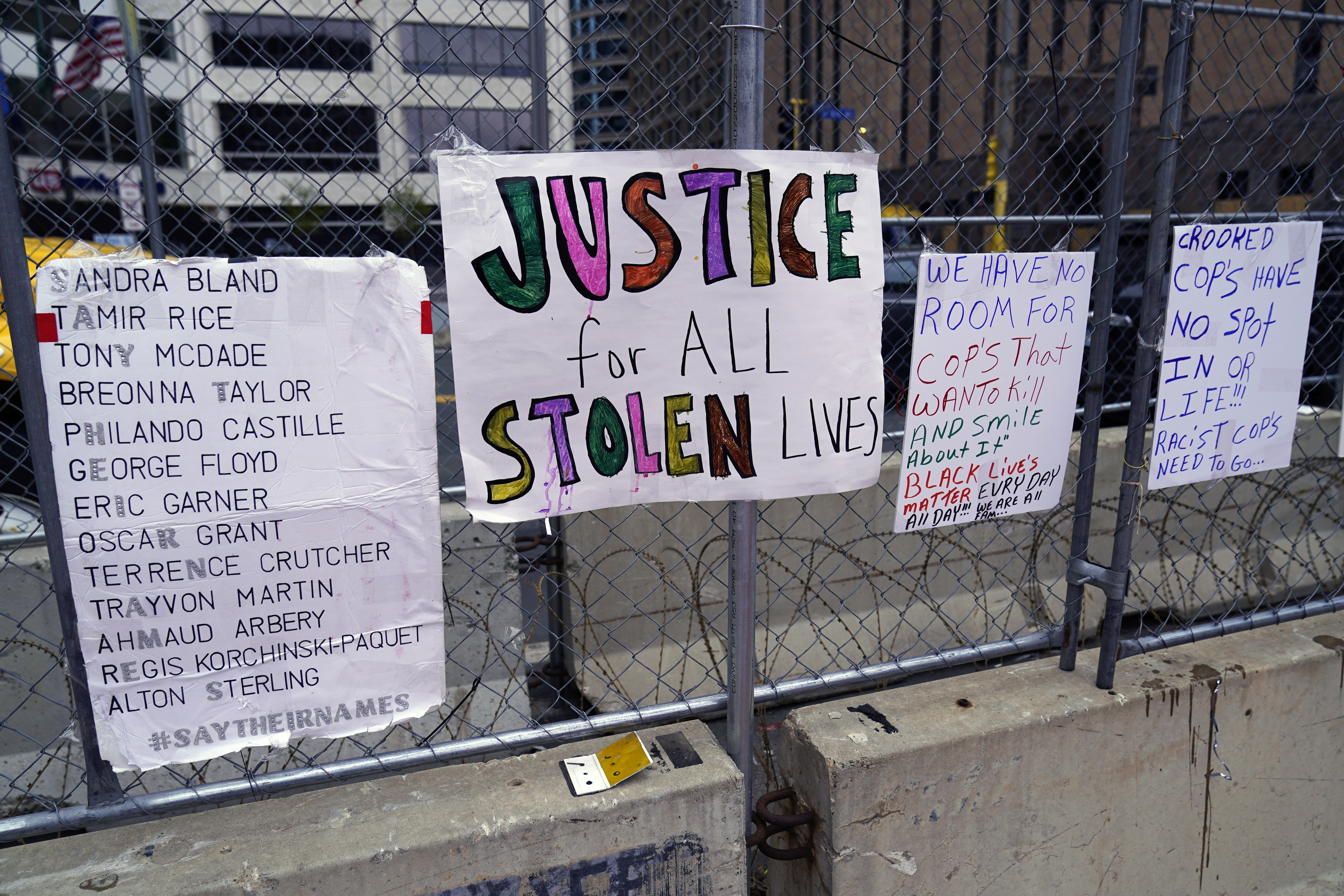 A Look at High-Profile Cases Over Killings by US Police