Get Ready to Pay More to Heat Your Home This Winter. Here's Why

With cold weather on the horizon, the cost of heating oil and natural gas is going up.

It affects everyone, but especially people with a low or fixed income. People like Marjorie Sartori, who lives with her two grandsons in Malden, Massachusetts.

Sometimes she can't spread it out and runs out, so the heat shuts down.

That's something Action for Boston Community Development (ABCD) tries to stop by providing energy assistance -- money to keep the heat on.

Massachusetts homeowners are often stunned to learn they are on the hook for thousands of dollars in cleanup costs for heating oil spills because they are not covered by standard insurance policies. 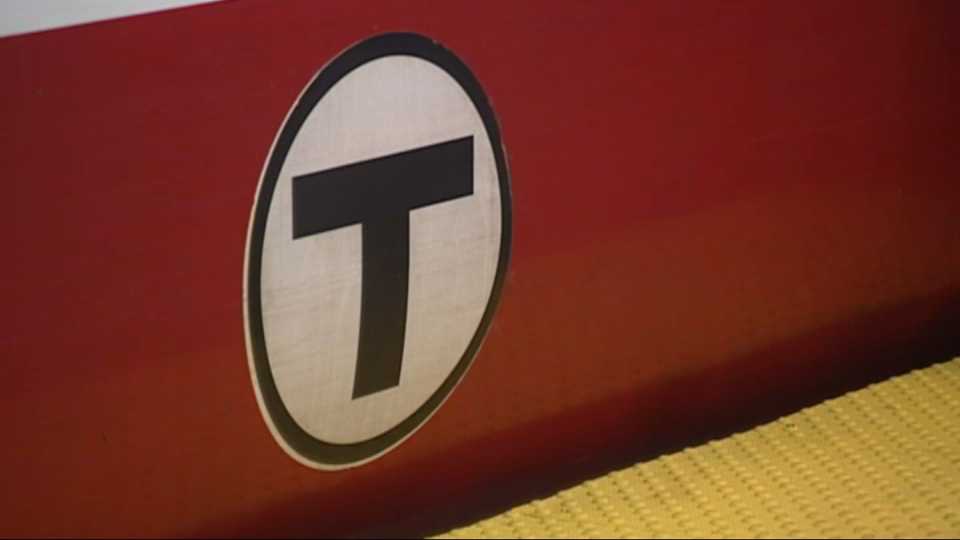 Last year, ABCD offered $1,200 in energy assistance for the heating season for people who qualify. But the price of heating oil then was $2.08 per gallon. Now it's $3.21.

Michael Ferrante at the Massachusetts Energy Marketers Association says there are a couple of reasons for the spike.

"OPEC has really trimmed production. Plus we're seeing a surge in energy use from the power sector that makes electricity, and because natural gas prices are so high they're turning to petroleum. They're turning to heating oil to produce power," he said.

And he added that the prices are likely to stay high for the foreseeable future.