As she campaigns throughout the Merrimack Valley, MA-3 candidate Juana Matias sees a lot of herself in the people she meets. An immigrant from the Dominican Republic, she arrived in the country with her family in 1992 speaking no English.

Growing up in Haverhill, Maassachusetts, a shadow day at the court system in that city planted the dream of becoming a lawyer and giving back to her community.

"That's how I went on to college and then law school, always hoping that I would use my career, my energy and my commitment to address the inequities that I saw," Matias said. 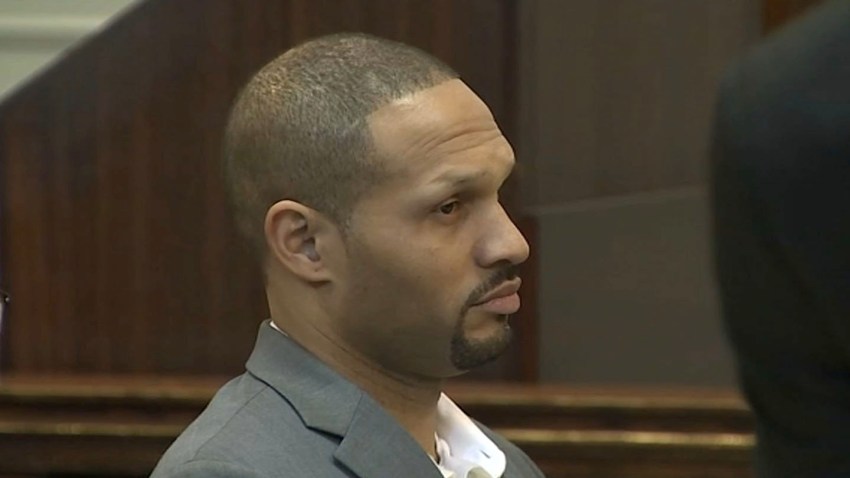 In 2016, that desire to give back gave Matias the idea to run for state representative from Lawrence against a three-term Democratic incumbent.

"Everyone told me that there was no chance of me winning and that I should wait my turn," she said.

Matias went on to win at age 28, and now, just two years later, she is confident she can win the Congressional seat being vacated by the retiring Niki Tsongas.

"It's not about an age. It's about when are you ready to be a voice for others," she said.

If she wins, two issues will top her agenda -- the first is education, with a focus on excellent public schools and affordable college.

"I'm grateful for the person I've become through my education. But it was at a high cost," she explained. "I will be in debt for the rest of my life."

Secondly, Matias will focus on health care. She points to her father's pancreatic cancer diagnosis.

"Here we were, concerned while my father was being given a diagnosis of six to nine months, about whether we were going to be able to afford his health care," she said.

As for the most difficult part of the race, Matias doesn't hesitate.

"It's about how much money can you raise. I think it's disgusting," she said.

Matias is the only Latina among the 12 candidates running in the 3rd district and the only one from Lawrence. The race could be won with just 10,000 to 20,000 votes.