Update: Gloucester Police reported a little after 1:30 p.m. Saturday that the missing person has been located.

Police in Gloucester, Massachusetts, are seeking the public’s help in locating a missing 12-year-old girl.

Jayden Zagwyn was last seen around 9 p.m. on Friday, and is believed to have left home around that time. She was reported missing by a family member.

She is described as 5'4" tall, weighing approximately 120 lbs., with blonde hair. Her family is unsure of what sort of clothing she was wearing when she left home. She could be wearing the same hat as in the photo released by police.

If anyone sees Jayden or knows where she might be, they are asked to contact the Gloucester Police Department at (978) 283-1212 (Press 0). 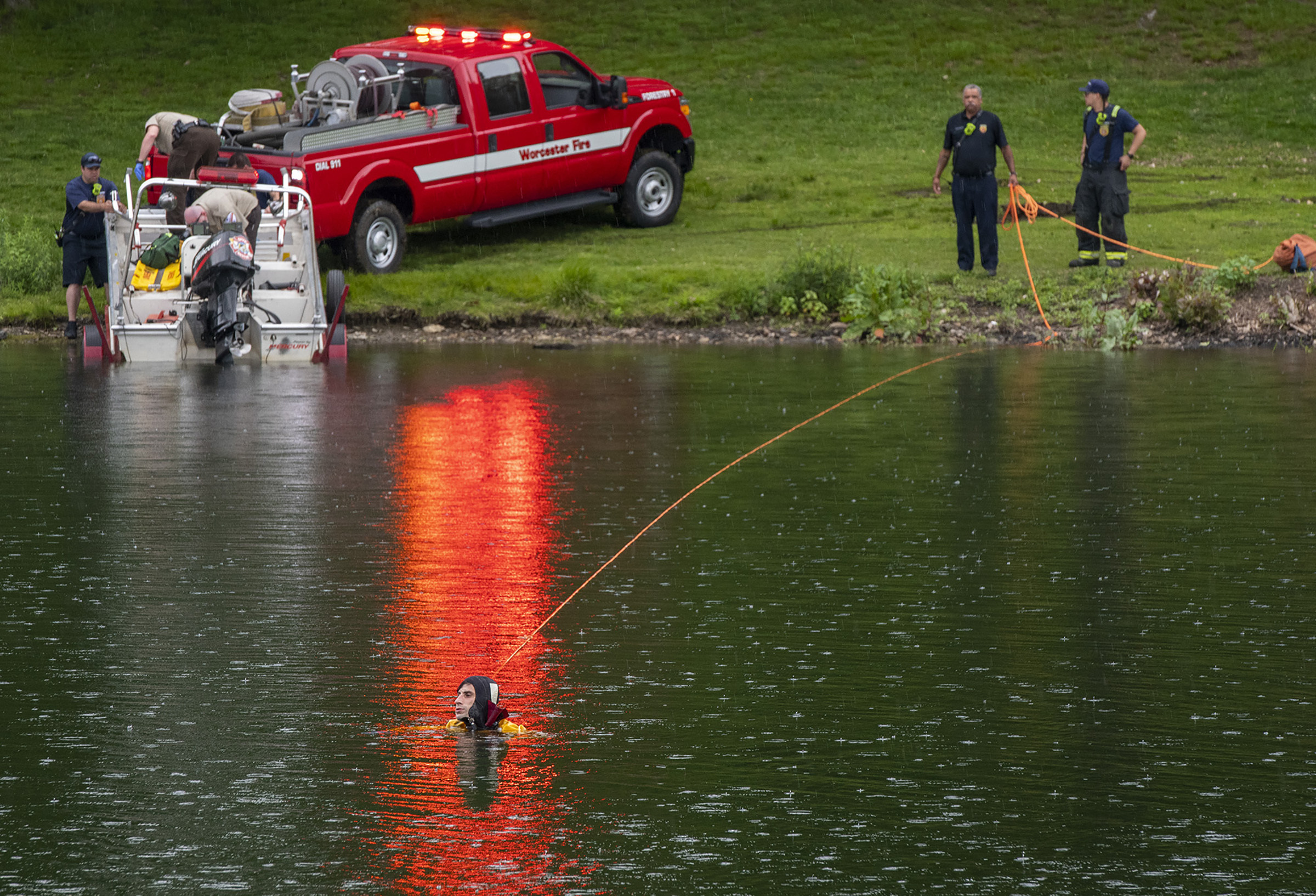 Mass. Officer Drowns Trying to Save Teen Who Also Died 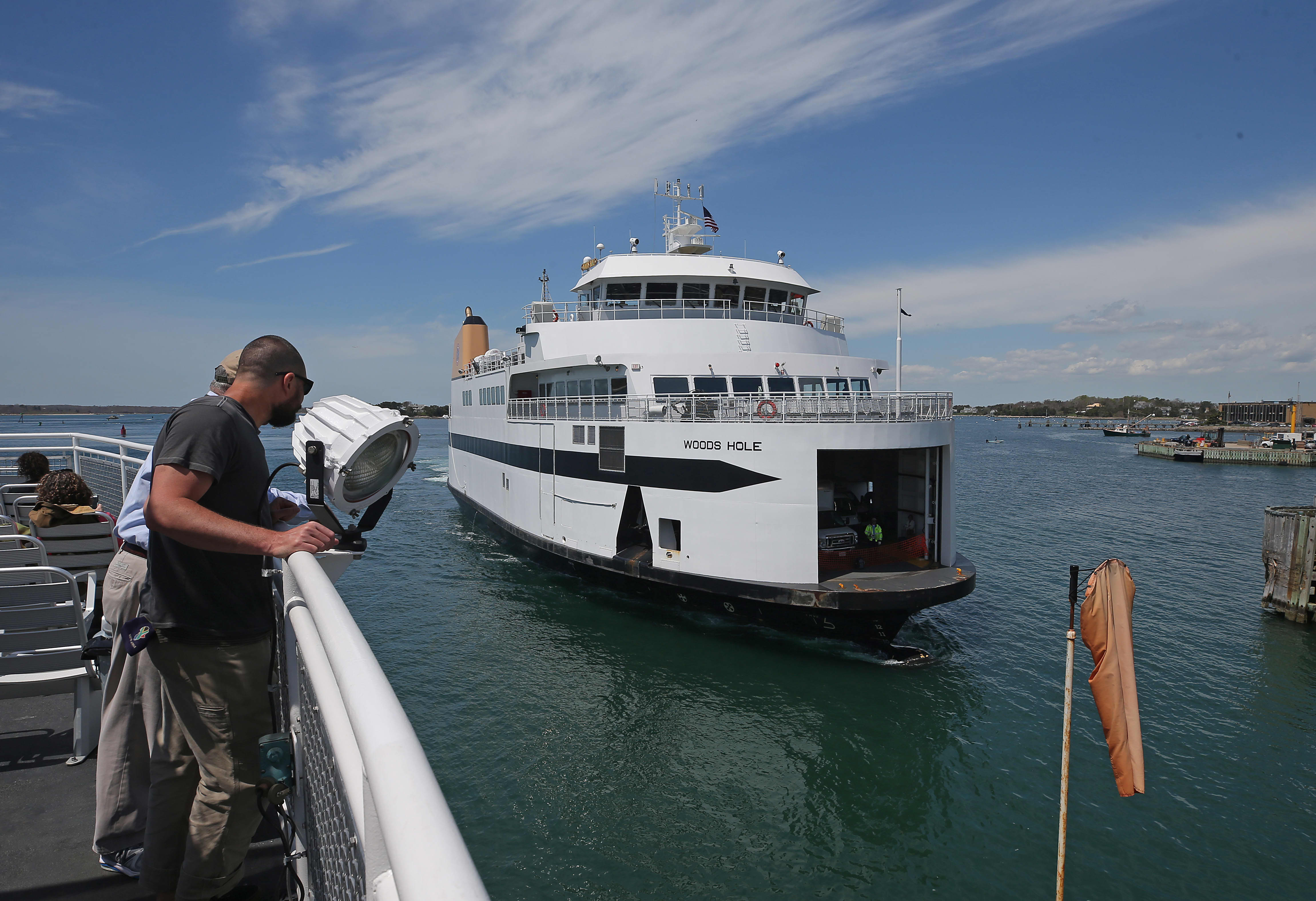