We have a surprise winner in the Gordon Hayward sweepstakes. 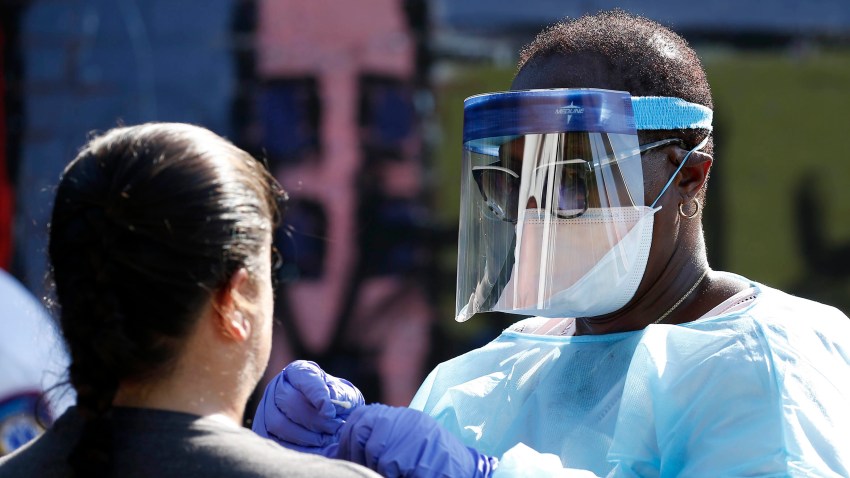 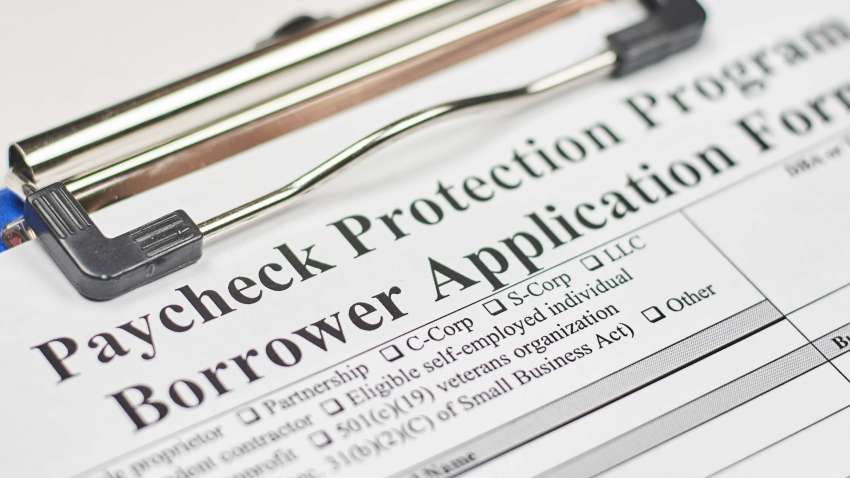 Massachusetts PPP Loan List: See How Much Each Company Received

Hayward and the Charlotte Hornets have agreed to a four-year contract worth $120 million, Hayward's agent confirmed to ESPN's Adrian Wojnarowski on Saturday.

The Boston Celtics forward recently declined his $34.2 million player option to become an unrestricted free agent and now will join the club he nearly played for earlier in his career: Hayward signed an offer sheet with the Hornets in 2014 before the Jazz matched it to keep him in Utah.

The Hornets don't have the cap space to sign Hayward outright, per Yahoo Sports' Keith Smith, so the Celtics likely will get something in return as part of a sign-and-trade.

I have Charlotte as able to get to max cap space of only about $20.7M.

This has to be a sign and trade for Hayward to get $30M AAV.

Hayward's preferred destination reportedly was Indiana, but it appears the Celtics and Pacers couldn't work out terms of a sign-and-trade. The New York Knicks also had reported interest in Hayward but didn't want to sign him to a four-year contract, SNY's Ian Begley reports.

Stay tuned for more information as it becomes available.