Massachusetts Gov. Charlie Baker has just a few more days to take action on a $4 billion spending bill that uses up to $1.45 billion in surplus tax receipts and up to $2.55 billion in American Rescue Plan Act funds to invest in health care, housing, premium pay for frontline workers and relief for employers facing rising unemployment insurance costs.

The Legislature sent its bill to Baker last Friday and he has until Monday to act on the legislation, which he has been pushing for months. Baker is expected to sign the bill, but everyone is on the lookout for specifics on amendments and vetoes he may return to the Legislature.

According to a Massachusetts Taxpayers Foundation analysis that highlights some of the bill's pressure points, the biggest buckets of money in the bill are for health care ($964 million), housing ($624 million), and $500 million allotments for both premium pay awards and the unemployment insurance system. The bill also doles out $414 million for infrastructure, $389 million for education, $267 million for economic development, and $124 million for human services.

Under the bill, a new Premium Pay Advisory Panel would assist with design of that program, and the deadline for payments to eligible workers of between $500 and $2,000 would be March 31, 2022.

Also, according to the taxpayers foundation, the final bill adopted the Senate's approach to assigning spending authorized under the bill to state or federal revenues. Under that approach, the Executive Office For Administration and Finance, which is under the governor's control, would have the discretion to determine whether federal fiscal recovery funds are appropriate for a given expenditure as long as total spending of federal fiscal recovery funds does not exceed $2.55 billion and surplus spending does not exceed $1.45 billion.

While some states facing cash infusions are using tax cuts as part of their recovery strategies, Massachusetts so far has put its focus on spending and building reserves.

According to the Massachusetts Taxpayers Foundation analysis, state government is heading into the new year with a stabilization fund balance of $4.6 billion, after making $1.1 billion in deposits during fiscal 2021. The fiscal 2022 budget assumes another $1.2 billion deposit, the taxpayers foundation said, and with tax revenues continuing to run significantly above benchmarks, the reserve fund balance should reach $6 billion by the end of fiscal 2022.

In drafting the bill, legislators elected to leave $2.34 billion in federal fiscal recovery funds available for appropriation in the future. 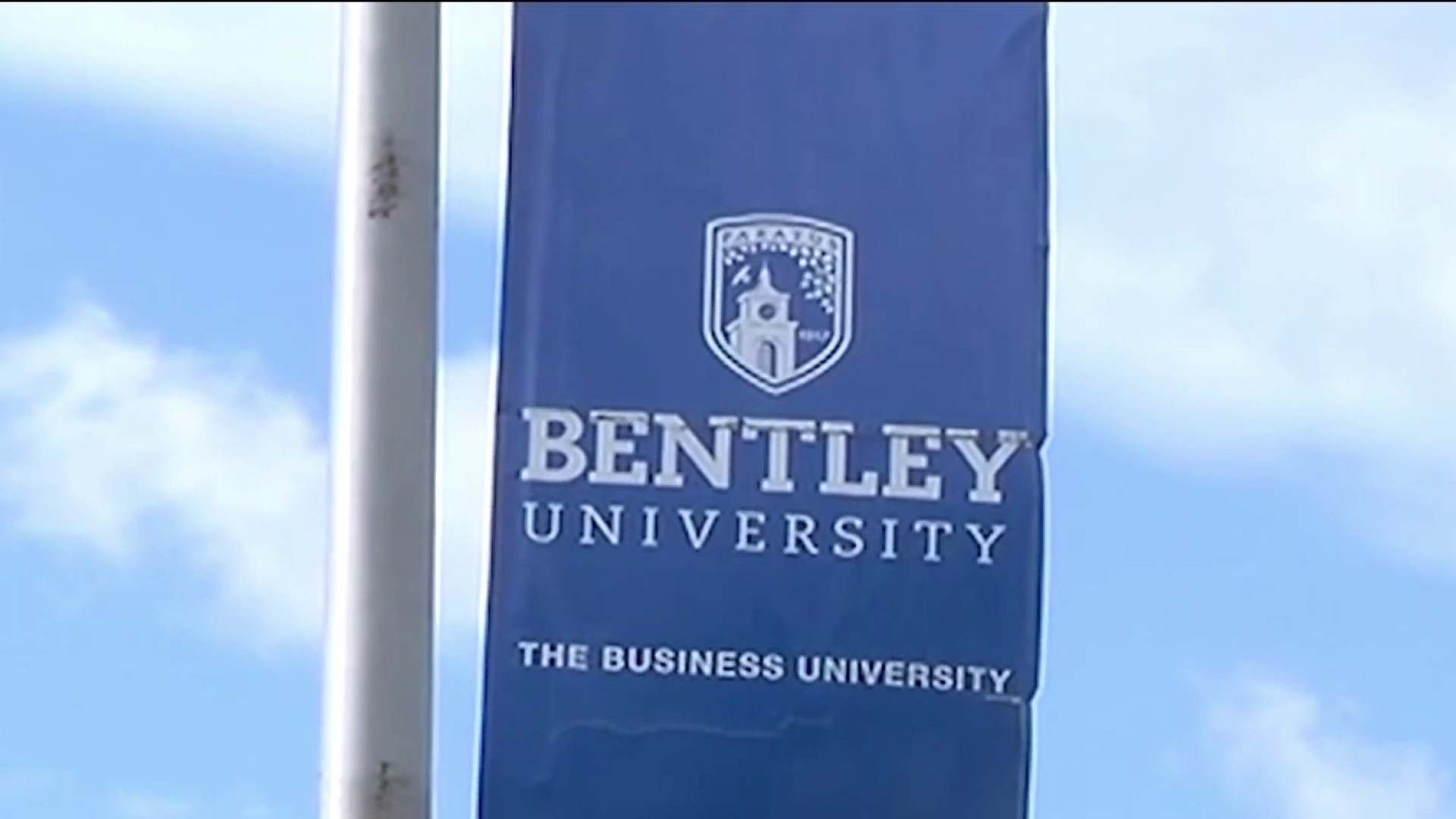