He was asked Wednesday why a convicted murderer, for example, would be eligible to receive the COVID-19 vaccine before members of the general public

State prisons will also start receiving vaccines next week. There are about 6,500 inmates in the prisons.

But the state's vaccine timeline has some people wondering why inmates are being prioritized over the general public, most of whom won't get vaccinated until the final phase of the plan.

Baker defended the decision to vaccinate prisoners when asked Wednesday why a convicted murderer, for example, would get higher priority than any other Massachusetts resident.

He said people living in close quarters are at high risk, including prisoners. He also noted that there are about thousands of employees who work at the prisons who are also at risk and will be able to get vaccinated at the same time. 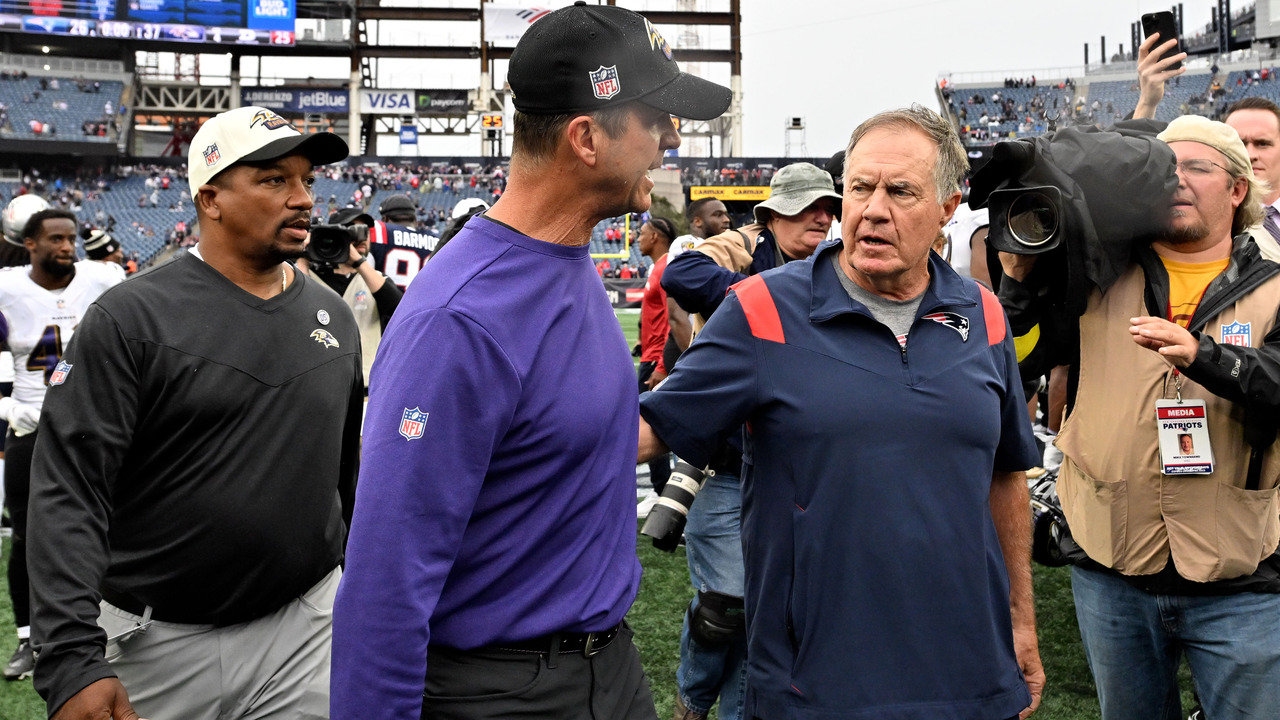 Will the 2022 Patriots Make the Playoffs? John Harbaugh Thinks So 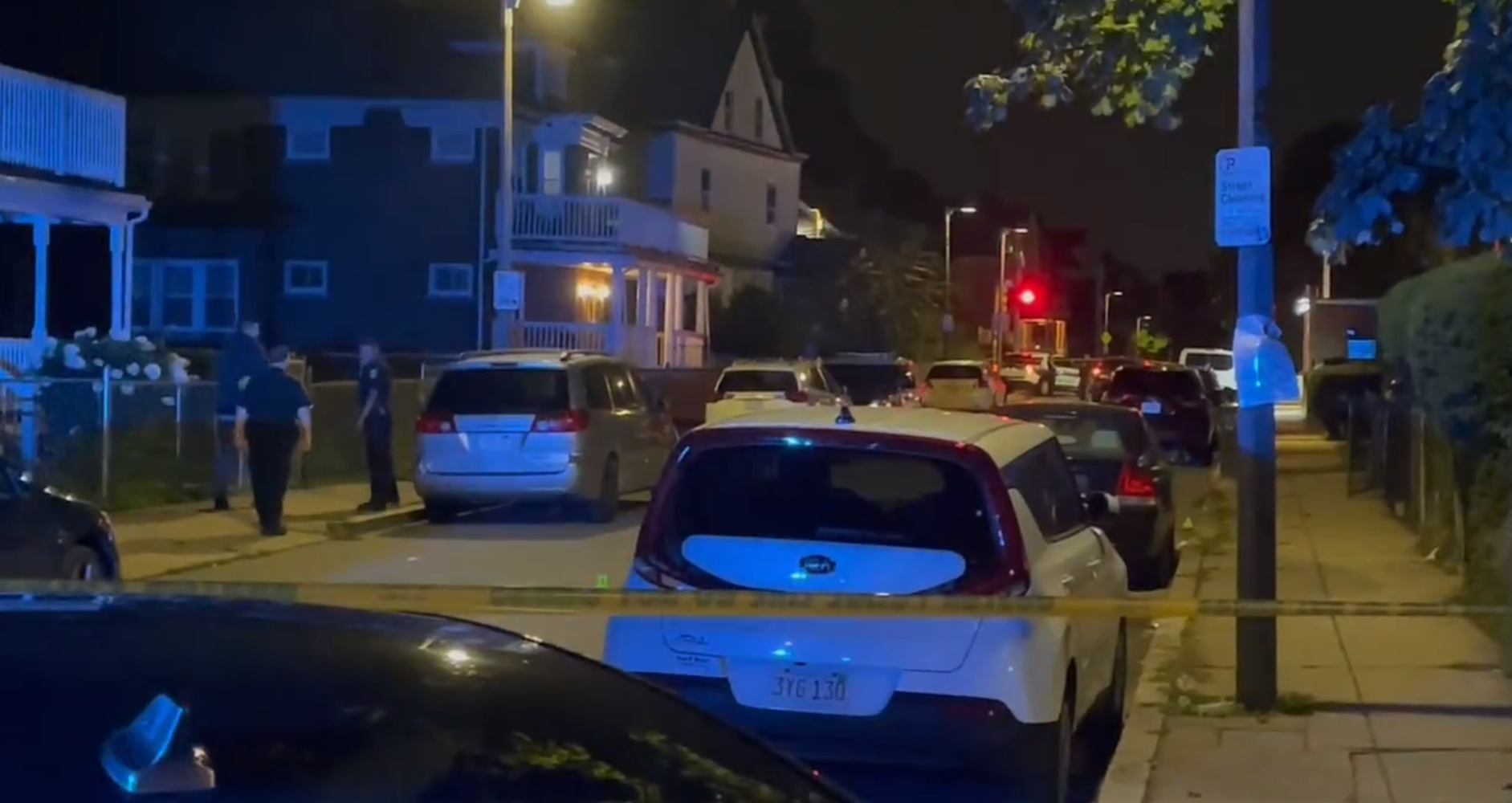 "There are 4,500 public employees who work in the state's correctional system who are every bit as much at risk as the inmates there," Baker said. "From our point of view, congregate facilities are congregate facilities and we need to make sure that for the people who work there and the people who live there -- because of the possibility of outbreak and the heightened risk of close quarters -- that should be a place where we focus early."

There are also other non-prisoners who come in and out of the facilities, including lawyers, advocates and family members, he added.

"I don't think you can draw a bright line that says you're only going to vaccinate one half of the population," Baker said.

As the vaccine rollout continues, people will be able to get their shots at Gillette Stadium.

There is still the question of how many inmates will opt to receive the vaccine, since it is voluntary. Baker said Wednesday that he's not sure.

Middlesex County Sheriff Peter Koutoujian had been wondering the same thing as he prepared to implement a vaccination plan, so his office asked the people incarcerated in Billerica whether they would like to get the vaccine and, if not, what their concerns are.

Of the 406 incarcerated people who responded to the sheriff's survey, 40% said they would take an approved COVID-19 vaccine right now if it were offered to them free of charge and 60% said they would refuse the vaccination, according to survey results that Koutoujian's office shared with State House News Service.

Their number one concern about the vaccine was around safety and effectiveness, followed closely by a general distrust of vaccines.