Gov. Baker: Like Tom Brady, Mac Jones Has ‘Something to Prove'

Comparisons are already being drawn between New England Patriots legend Tom Brady and his hopeful long-term replacement, former Alabama quarterback Mac Jones. But Gov. Charlie Baker traced the similarities back to the players' roots on Friday.

"The thing I admire the most about this selection and about the fit with the Patriots is Mac Jones has kind of the same story that Tom Brady had coming out of high school and college," Baker said Friday. "That story is constantly being underestimated and in many respects, disrespected."

"I think one of the things that we learned from Tom Brady over the years was, there's nothing quite like somebody who always feels like they have something to prove, and Mac Jones is clearly that kind of a player."

The Patriots selected Jones with the No. 15 pick of the NFL draft on Thursday night, their biggest move to date in the effort to replace Brady.

After Trevor Lawrence, Zach Wilson and Trey Lance came off the board in the first three picks, top-rated prospects Justin Fields and Jones were still up for grabs.
The Bears moved up from No. 20 to No. 11 in a trade with the Giants to select Fields, leaving only Jones available.

"Mac Jones still being on the board by the time the Patriots got a chance to draft was, I think for all of us, a bit of a surprise," Baker said.

Baker called Jones' performance at Alabama "mind boggling," citing the season that saw him lead the Crimson Tide to a national title while completing an NCAA-record 77.4% of his passes for 4,500 yards, 41 touchdowns and only four interceptions.

Jones, who played under Belichick's longtime friend and former coaching colleague Nick Saban at Alabama, earned the Davey O'Brien Award in 2020 as the top quarterback in college football.

"I also love the fact that he played for Nick Saban, who's obviously a very similar kind of coach to Belichick in the first place," Baker said.

Jones now joins a Patriots team that is in transition after finishing 7-9 in 2020 and missing the playoffs for the first time since 2008. One of the biggest reasons was Cam Newton's struggle to get his footing in the offense after taking over for Brady following TB12's departure in free agency to Tampa Bay. Newton was re-signed this offseason but returns on only a one-year deal.

"I think the opportunity for Mac Jones and Cam Newton to work together and to figure out how to help each of them succeed and to help the team succeed is going to be great," Baker said. "I'm looking forward to the rest of the draft, too." 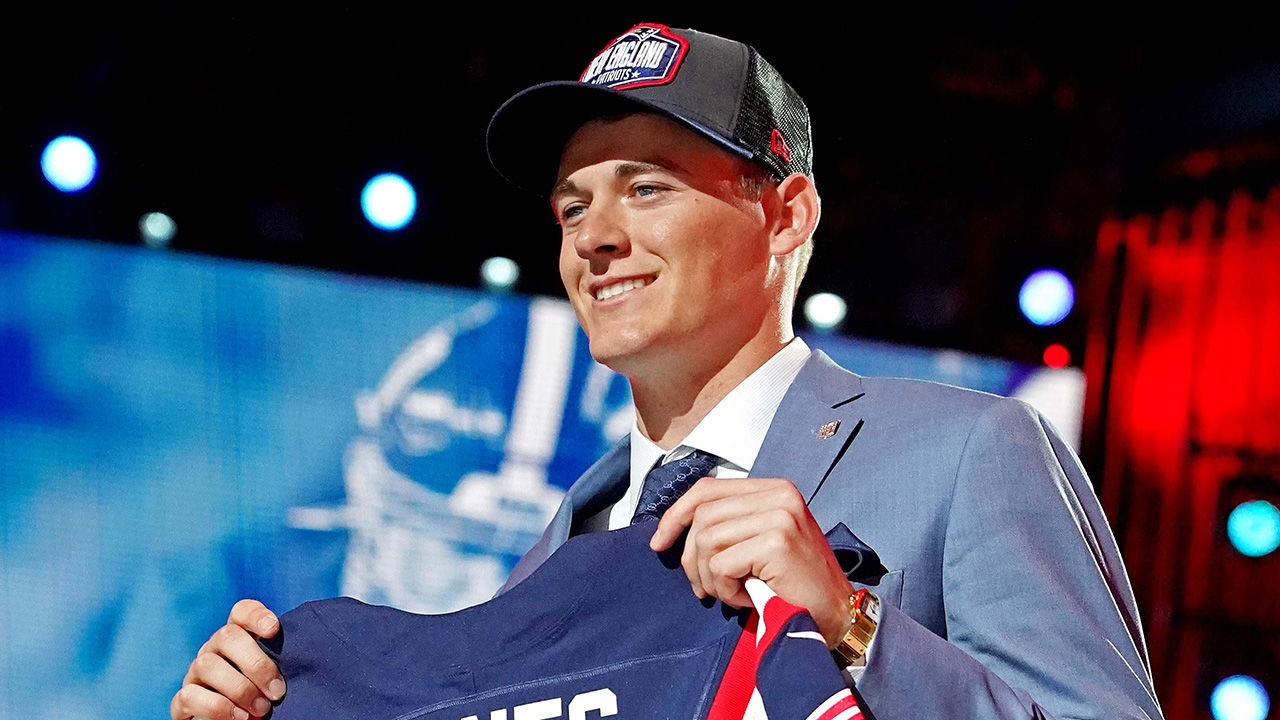 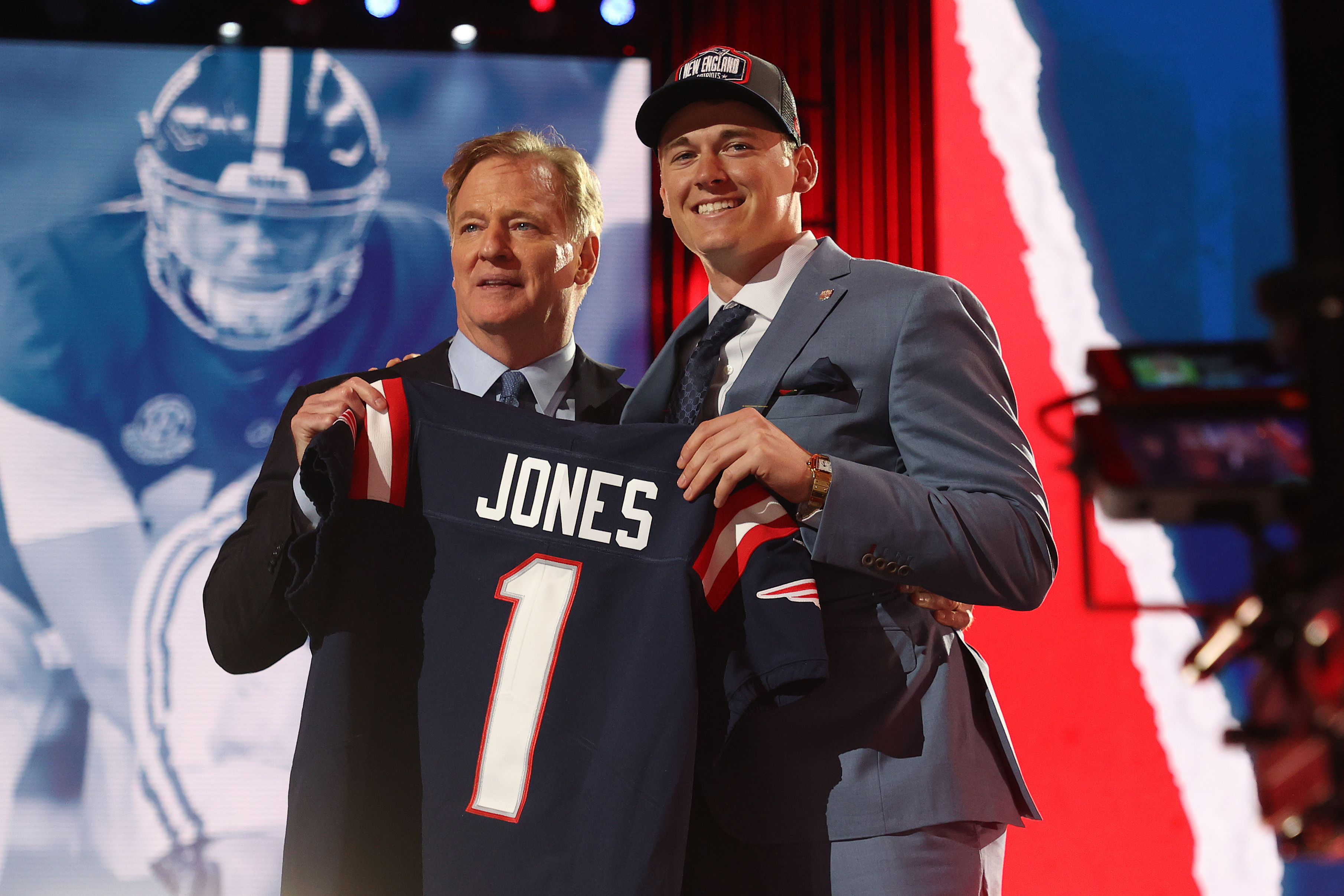